Zak Brown has backed Daniel Ricciardo to rediscover his mojo after his McLaren failure as the Formula One team boss lamented the ‘great mystery’ of his terrible two-year spell.

McLaren chose to part ways with Ricciardo at the end of 2022 after the Australian had struggled to deliver during a miserable campaign.

The 33-year-old’s arrival in 2020 was heavily endorsed, with the former Red Bull ace expected to perform in a stronger car after impressing with Renault. 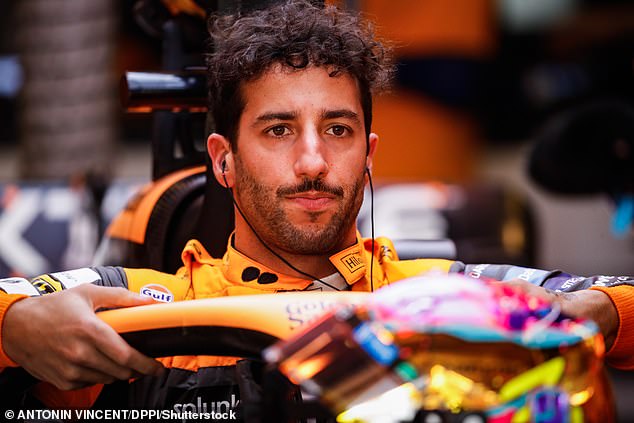 However, barring a sublime win at Monza in 2021, Ricciardo failed to match those early expectations with McLaren and was regularly outperformed by his younger teammate, Lando Norris.

Ricciardo has since been replaced by his countryman, Oscar Piastri, and Brown still remains at a loss as to why it didn’t work out with the charismatic veteran.

‘We don’t know,’ Brown said of Ricciardo’s failed two-year spell at McLaren via SpeedCafe. ‘We’ve certainly analysed it. We gave it everything we’ve got, Daniel gave it everything he’s got and our relationship with Daniel was great.

‘It was clearly disappointing for both of us as to the outcome but I think it’s a bit of a great mystery as to why [it happened]. I don’t think Daniel knows, we don’t know, we tried everything. Maybe we worked too hard. 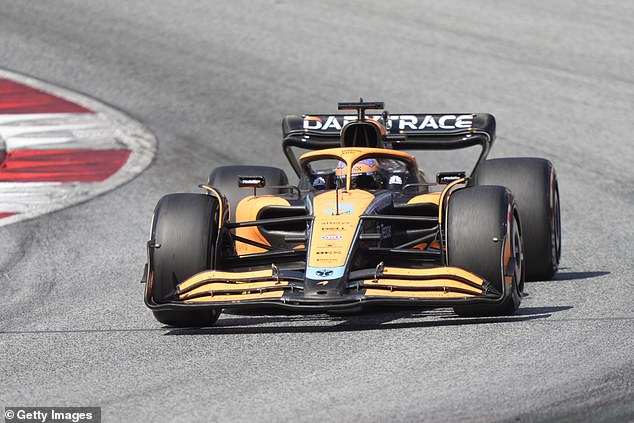 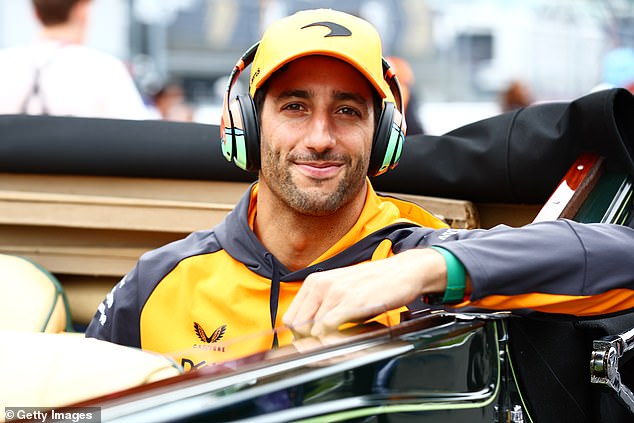 However, Brown believes a change of environment could be key in reigniting his career

‘I think ultimately that’s why we both decided to make a change because we had tried everything and we really didn’t know why it wasn’t clicking.’

Ricciardo has since signed with Red Bull as their ‘third driver’ for 2023, and Brown believes a return to the place where he has enjoyed his best success can bring about a change in fortunesfor the Australian.

‘So hopefully a change of environment for him [will mean] he’ll get his magic back because for sure he’s a magical guy,’ he said.

‘You saw in Monza what he’s capable of, and he’s done that seven other times. But we needed to make a change because we couldn’t figure out what had gone wrong.’