By Stephen M. Lepore For Dailymail.Com

Grammy-nominated Five For Fighting singer John Ondrasik said his new music video that shows footage of President Joe Biden’s withdrawal from Afghanistan has been censored and removed by YouTube.

A search for the song on the video service shows a lyric video and a still image video that plays the tune, called ‘Blood on Your Hands,’ but does not appear to feature the controversial video Ondrasik posted.

The singer, best known for hits like Superman and 100 Years, announced the removal of the video – which features images of what he calls ‘Taliban atrocities’ – on his Twitter account.

Ondrasik said he was aware that the video might hit a nerve, saying he placed a ‘graphic warning’ disclaimer and saying he agreed when YouTube inserted a child content restriction.

‘To not show said Taliban atrocities in any artistic statement on Afghanistan would be a gross injustice to the victims and enable the Taliban’s ongoing persecution of 40 million Afghan citizens,’ he added. 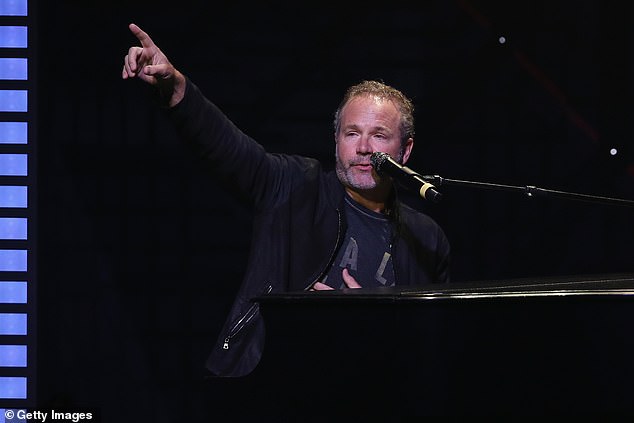 ‘That YouTube took down the video after five days, as it was growing in reach, should concern anyone who values free speech and advocacy for humanitarian causes,’ he noted, as he previously said the video had gotten over 250,000 digital video hits.

He also accused YouTube of monetizing other videos containing similar evildoings of the Taliban, as he searched around the site for five minutes and found several.

‘[This] gives me cause to ask YouTube for an explanation. Better, I would ask them to repost the video that is raising money for the private organizations rescuing high risk Afghans, Veteran’s wellness charities and Afghan refugee foundations, while bringing attention to a population that is starving, desperate, and under siege,’ he finished. 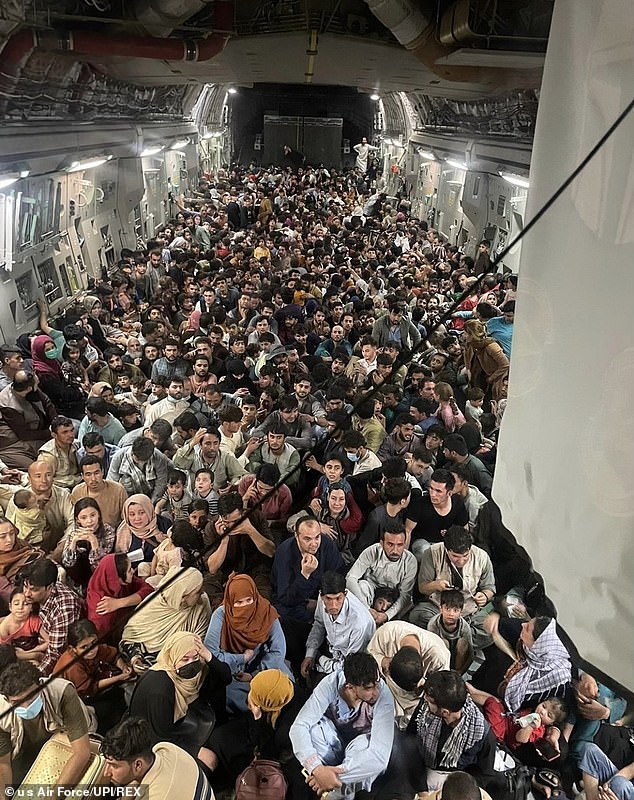 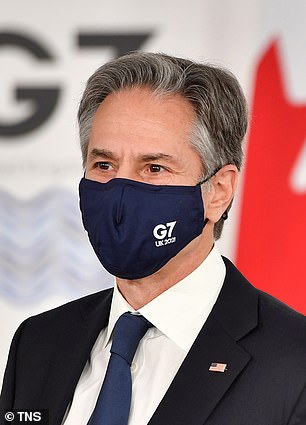 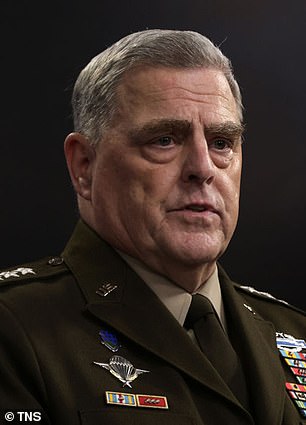 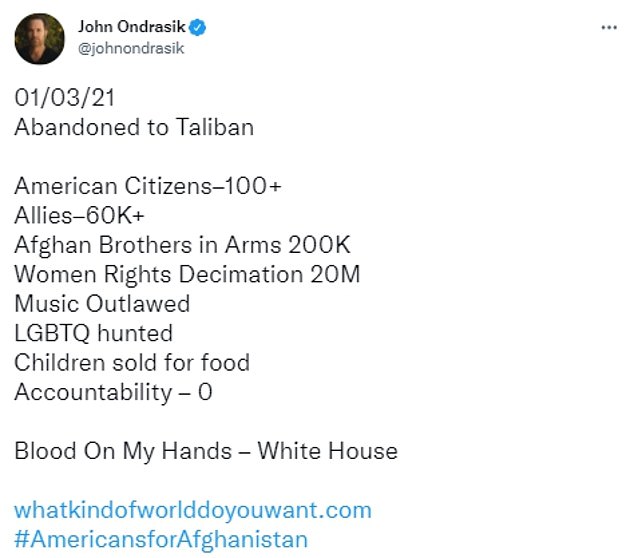 ‘General Austin is there no honor in shame?’ Ondrasik asks. ‘Can you spell Bagram without the letters in blame? Did Uncle Joe stick a drip in your veins?’

The song finishes with a direction at President Biden: ‘Got blood on our hands/Hey Joe, just one American/Asking what’s happening.’

Ondrasik has since posted the video to the more conservative-leaning site Rumble.

The singer, however, originally said that despite criticizing the president and two of his top state department officials, it is not a political song.

‘There is a great tradition of artists speaking their minds and calling out their leaders for answers. Many of those have been inspirations to me,’ he explained in a press release.

‘I understand that this song might be perceived by some as a political attack, but those who follow me know I am an American with a history of calling out both sides. After hearing ‘Blood on My Hands,’ a friend said that he found the song to be politically neutral, but morally-forward. My hope is that this song helps demand accountability, so the American promise is not forsaken.’