The Yorkshire Ripper’s ashes were sent to his brother by special delivery before they were passed on to two ‘superfans’ to scatter at secret locations.

Peter Sutcliffe’s body was cremated in secret and his remains given to his brother Mick Sutcliffe by the funeral director friend in a box.

The serial killer’s brother said he ‘did not feel anything,’ after receiving the ashes last Friday.

Mick Sutcliffe, 70, divided the ashes into two piles and sent them to a male ‘superfan,’ in Newcastle and a female supporter.

Mick, who lives in Bingley, West Yorkshire, told The Mirror: ‘Peter wanted me to scatter them but it was too far for me to go, so I divided them up between two of his friends. They were two people who were regularly in touch with Peter and he considered them to be his friends.’

Peter Sutcliffe’s remains will be buried in his hometown of Bingley, Yorkshire, where he grew up while some have been sent to ‘superfans’ it has been revealed. Pictured: The Yorkshire Ripper, who died aged 74 from Covid, is taken from prison in 2015 to a hospital appointment 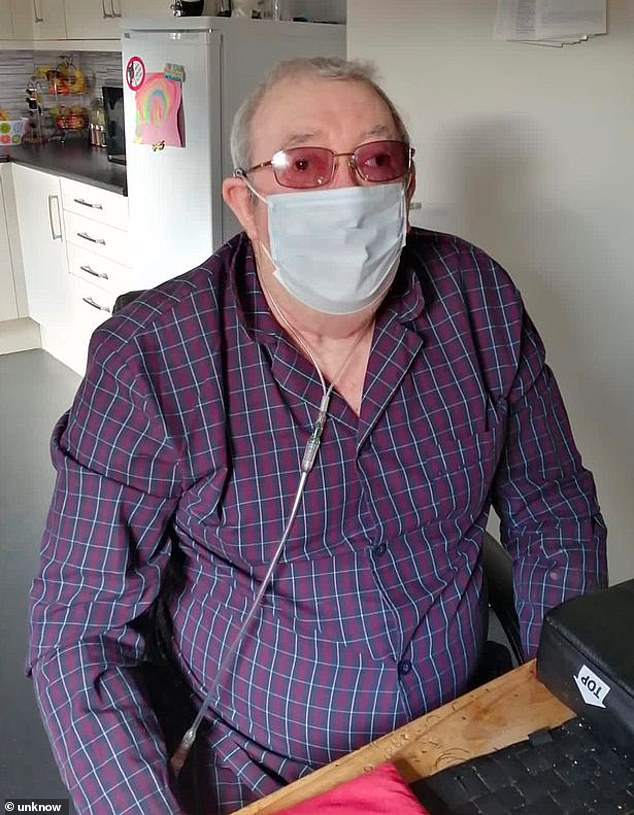 The Yorkshire Ripper’s younger brother said he did not know what would happen with the ashes, and revealed none of his family were invited to the cremation.

Mick said: ‘Peter has caused so much pain. He also put our family through hell. So we needed to be at that funeral to get that closure.’

A woman thought to have received half of the ashes has been described as a ‘long-term visitor’ of Sutcliffe’s.

A source told The Sun: ‘It’s grim his ashes were divided this way.

‘It’s predictable as he had a large group of supporters who wrote, visited and sent him gifts.

‘The Newcastle bloke was barred from visiting him.

‘He had newspaper cuttings of Sutcliffe at home and let him speak to his kids on the phone.’

It is not known who covered the cost, although it was previously reported a funeral director friend, David Holmes, offered to organise his funeral service free of charge.

At the service, which his family were reportedly barred from attending, his coffin was surrounded by flowers and music was played during the short ceremony, the Mirror reported.

Readings from relatives are understood to have been read out. 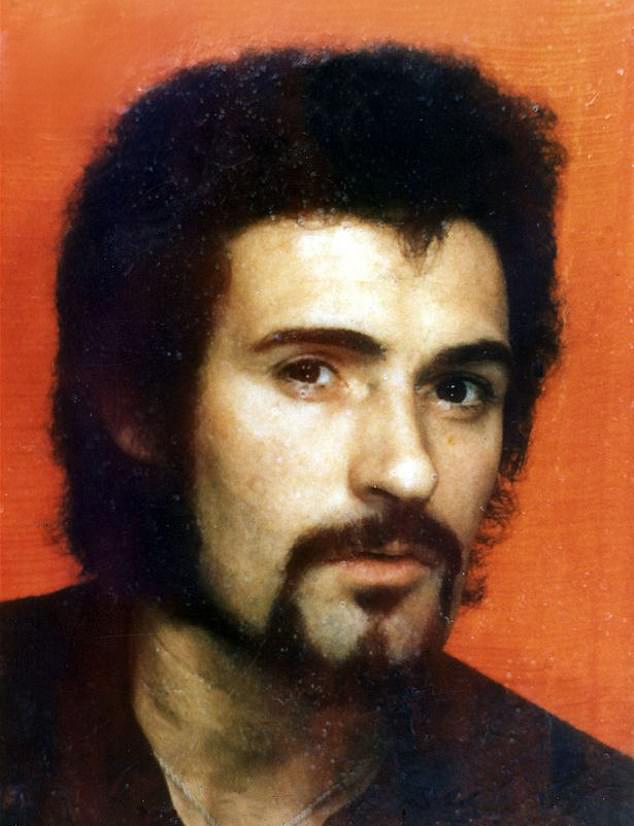 Peter Sutcliffe, who was serving a life-sentence for killing 13 women, died in hospital after contracting Covid. He had multiple ailments including diabetes, angina and was going blind 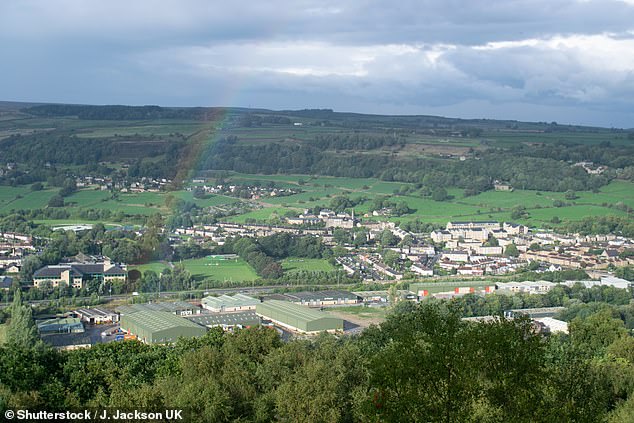 Last month it was reported Sutcliffe was offered a free funeral by a friend and he accepted the offer. He hoped his grave would be near his home town of Bingley (pictured) in West Yorkshire

The 74-year-old reportedly had hoped he would be buried near his home town of Bingley in West Yorkshire. He was cremated to prevent the destruction of his grave.

Sutcliffe had a long list of ailments when he began planning his funeral in 2015 – including diabetes and angina. He had heart attacks and was going blind.

The serial killer was serving a whole-life term for murdering 13 women across Yorkshire and the North West between 1975 and 1980.

He was serving the remainder of his sentence at Frankland Prison, in County Durham, after he moved there in 2016 following a 32-year stint at high-security hospital Broadmoor in Berkshire.

His prison cell was filled with letters, many from women who were obsessed with the killer and remains untouched since his death, according to the Sun. 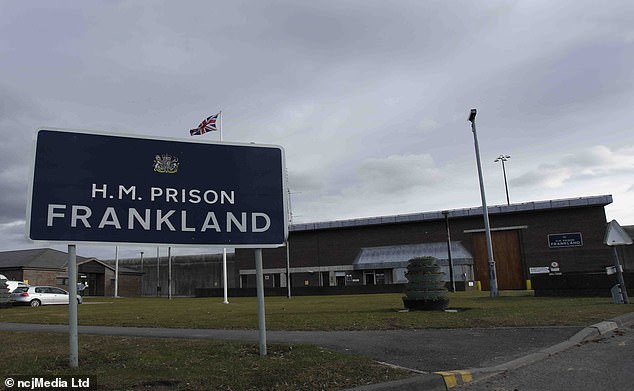 One male Newcastle ‘superfan’ was banned from visiting Sutcliffe at HMP Frankland in County Durham but has received some of his ashes, sources have said, along with a female supporter

He died at the University Hospital of North Durham after his lungs failed overnight. No visitors were by his bedside due to Covid rules.

Neil Jackson, from Leeds, whose mum Emily was killed by Sutcliffe, told the Sun: ‘It’s appalling he’ll be buried in Yorkshire. It’ll upset a lot of people. And it’s sick people want his ashes. They should take him to a tip.’