Yoko Ono is suing the former personal assistant of her late husband John Lennon, claiming that he has once again tried to profit from her family, despite him previously agreeing not to give any interviews about working for The Beatles legend.

According to a report by TMZ, Ono, 87, has filed a new suit against Frederic Seaman – who worked for Lennon for 18 months up until his death in 1980 – as she believes he has violated a previous court order which prevented him from giving interviews about the music star.

Ono alleges that Seaman gave a 23-minute sit-down interview on Sept. 10 where he discussed Lennon’s life, and was surrounded by memorabilia of the singer, which goes against his 2002 agreement to stay quiet on his brief working relationship with the Lennon family.

Per the report, Ono is seeking $150,000 along with other damages, in a bid for Seaman to refrain from profiting any further from Lennon.

The decades-old legal dispute between the pair came to ahead in 1983, when Seaman admitted to the Manhattan District Attorney that he had taken private photographs, letters, and journals from the Lennon residence in Manhattan.

However, Ono was forced to take legal action again in the late nineties, after Seaman appeared as ‘an expert on Lennon’s childhood and adult life’ on a Fox Family Channel program, where he showed off photographs that Ono had claimed he stole. 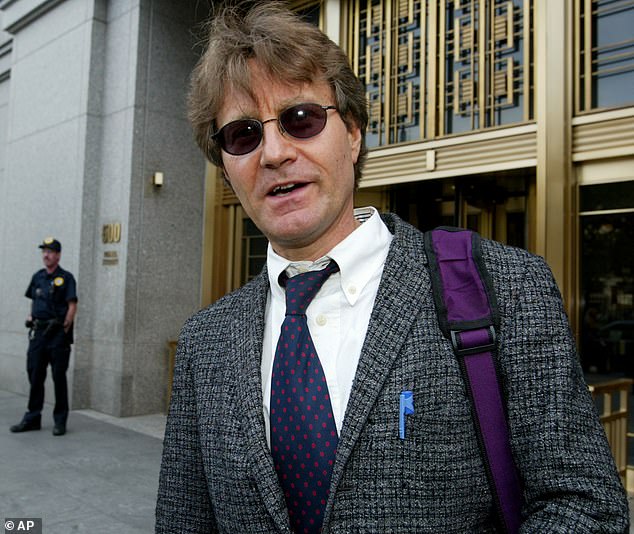 On-going: In 2002, Ono settled the lawsuit with Frederic Seaman, who agreed to give up his copyright to hundreds of family photos of the Lennon family (pictured at the time of the trial)

In 2002, Ono settled the lawsuit with Seaman, who agreed to give up his copyright to hundreds of family photos of the Lennon family, and to be bound by a confidentiality agreement that he signed back in 1979.

At the that time, Seaman reportedly agreed to refrain from publishing another tell-all book on the music star, or even giving interviews about his work as Lennon’s personal assistant, during the final months of his life before he was assassinated in 1980.

Seaman even offered the family a formal apology in a statement that said: ‘I did wrong by you and indeed am guilty of violating your trust. After more than 20 years, it is time for me to ask your forgiveness for my actions. It is impossible to undo what has taken place. But it stops here and now.’ 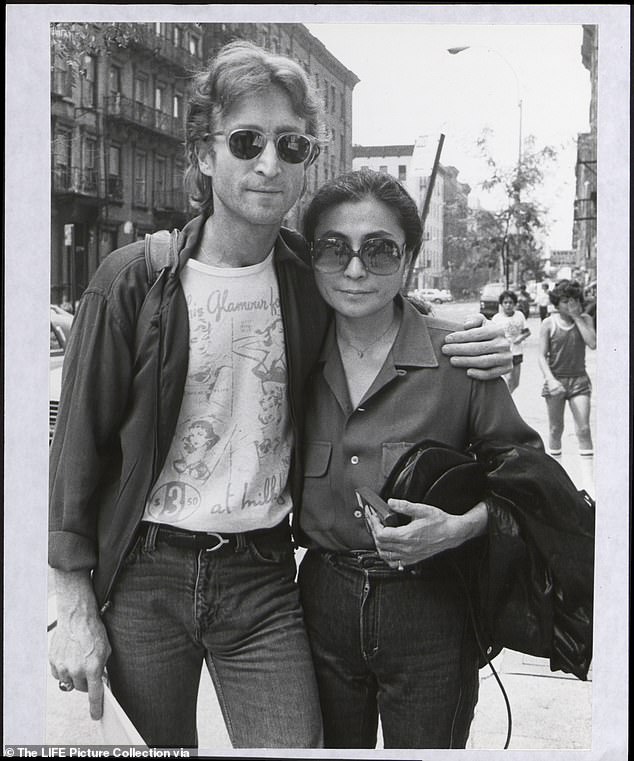 Ono claims in her latest suit that Seaman gave an interview on September 10, once again talking about his time working with Lennon and Ono, his murder, and his 1991 book The Last Days of John Lennon.

The Japanese singer also claims that Seaman revealed plans to reissue his book, which she says would be ‘willfully and intentionally violate’ the injunction that he received in the 2002 case.

She is suing Seaman for copyright infringement and is asking for at least $150,000 in damages, and for him to stop discussing the Lennon family. 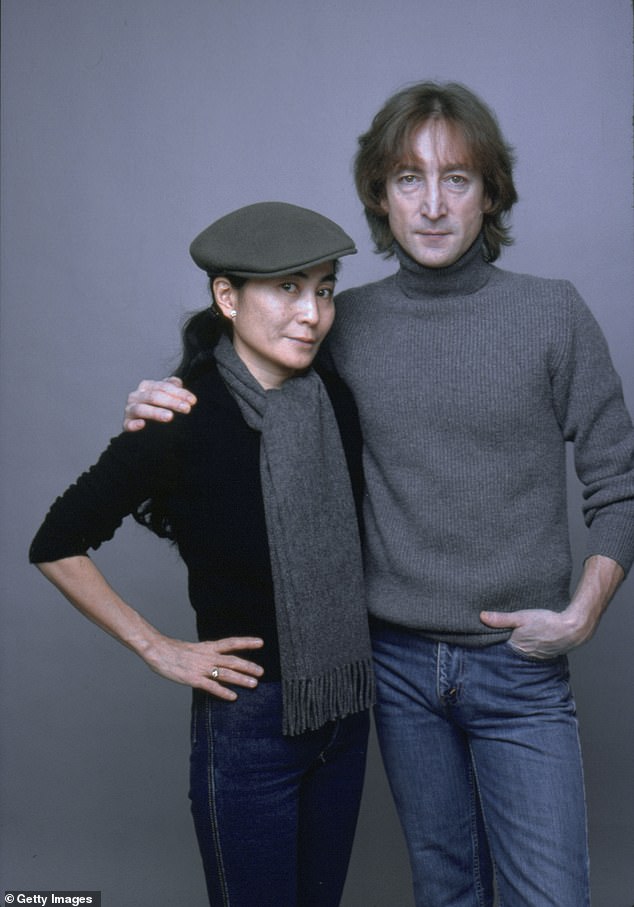 Iconcs: John Lennon and Yoko Ono photographed on November 2, 1980 – the first time in five years that Lennon had been photographed professionally and the last comprehensive photo shoot of his life

John’s son Sean Lennon, 44, is said to have come face-to-face with Seaman in the dramatic court case in 2002, as he had known Seaman when he was a child.

According to reports at the time, Seaman offered Sean one of his books on Lennon moments before the settlement was announced.

Sean reportedly responded: ‘You were the closest of family – I felt so betrayed by you, more than anyone,’ adding: ‘This will be the best book I’ll ever burn.’