Yellowstone star Wes Bentley has teased that fans will find his character Jamie in a ‘broken’ state when the show returns for its fifth season later this month.

The dramatic ending of the previous season saw Bentley’s character — who is the adopted son of patriarch John Dutton III (Kevin Costner) — killing his biological father Garrett (Will Patton) after coming under ferocious pressure from his sibling, Beth (Kelly Reilly) to commit the murder.

Now, Bentley has shared some suggestive hints about the extraordinary toll that incident will have on his character as fans prepare for the popular show to return to screens.

Speaking to Dailymail.com at the season five premiere of the Paramount+ series in New York City, the 44-year-old actor opened up about how his character will be seen struggling with the repercussions of his actions.

Regrets: Wes Bentley says his character Jamie is in a ‘broken’ state in season five of the smash-hit series, Yellowstone 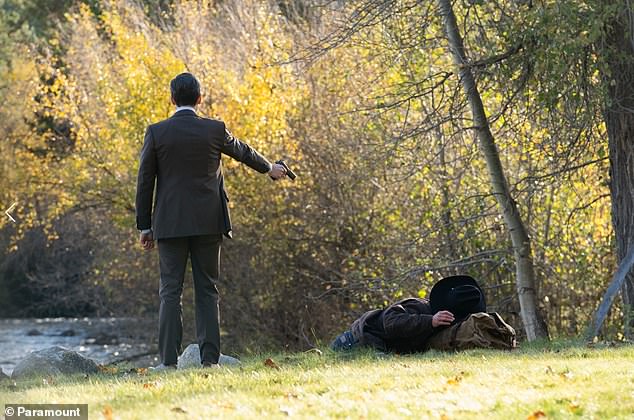 Snap decision: The dramatic ending of season 4 four saw him kill his biological father Garrett (Will Patton) and now Jamie has to deal with the repercussions

‘We start at a really low point for Jamie,’ he explained. ‘He’s broken, he’s lost, he’s had to kill his own father from Beth forcing him to… and I think whatever love or reconciliation he had with her is gone. He has his own hatred for her.’

Bentley also stated how watching his father John swear in as governor proves to be another blow for Jamie as he continued: ‘And then his dad taking the governorship… he’s a broken man with no options.

‘For the first time he feels check-mated and stuck under someone’s thumb for real.’

He continued: ‘He realizes they’re not going to give him anything. So what does mean for Jamie? How does he react to that? Is he gonna go get it or does he know his life’s in danger and he has to protect himself?’

Bentley concluded: ‘It’s starting to click to him that this is more dangerous than he thought.’

Jamie’s biological father Garrett had previously revealed himself as the source of an assassination attempt against Beth and the rest of the Dutton family, which led her to blackmailed Jamie with threats of reporting him and his biological father to the police. 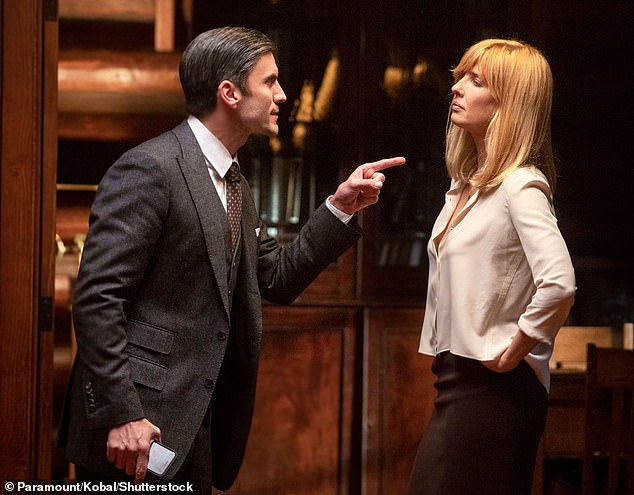 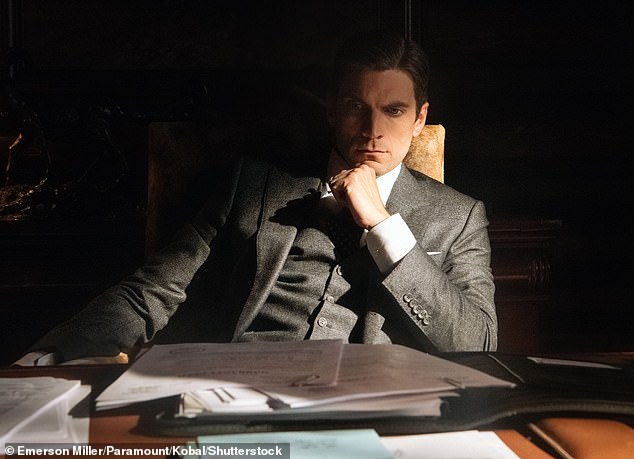 Pushed to the edge: Bentley also stated how watching his father John swear in as governor was another stab in the chest for Jamie

In order to keep himself safe from her wrath, Jamie shot and killed Garrett in a fit of desperation.

It was previously revealed in season three why so much animosity had built between the character and his sibling, which ultimately influenced his shocking actions last season.

During their teenage years, Beth got pregnant after having a relationship with her future husband Rip (Cole Hauser) and she turned to Jamie to help her get an abortion.

However, he took her to a clinic on a Native American reservation that would only perform the abortion if she was sterilized afterward.

Jamie agreed to the sterilization without telling his sister, and the clinic didn’t get her consent, leaving her unable to have children. 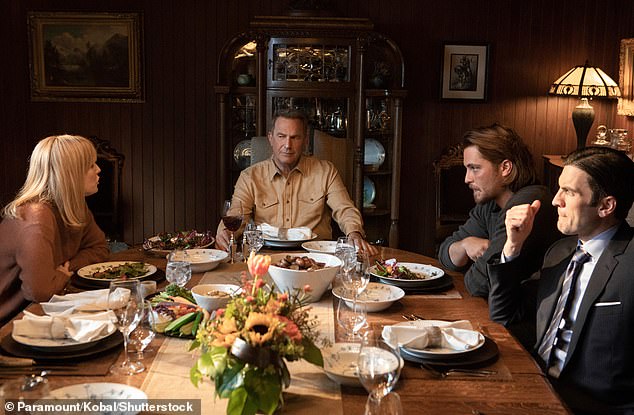 Complicated: Yellowstone follows the Dutton family, who control one of the largest ranches in Montana, which neighbors a Native American reservation and the eponymous national park

Beth and Rip later cemented their relationship. Yellowstone is described as a neo-Western series, created by writer and director Taylor Sheridan.

It follow’s Costner’s Dutton family, who control one of the largest ranches in Montana, which neighbors a Native American reservation and the eponymous national park.

The series has become a huge hit with critics and fans alike as 15 million viewers tuned in to see the finale of season four.

Speaking to Dailymail.com on the red carpet, Jefferson White (who plays Jimmy Hurdstrom) teased that fans would be treated to the ‘biggest season yet’. 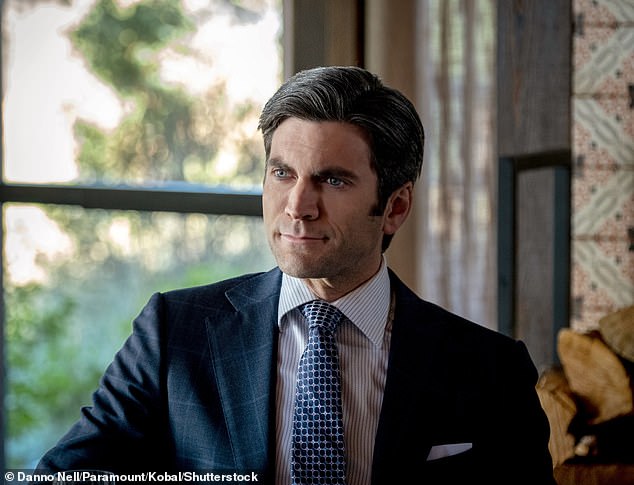 Tune in: The fifth season of Yellowstone will be split into two installments of seven episodes each

‘The enemies that the Dutton face are bigger than ever, scarier than ever, more complicated than ever, the conflict just keeps expanding in new and unexpected directions,’ he gushed. ‘There’s an incredible amount of new characters this season so new enemies and allies.’

The fifth season of Yellowstone will be split into two installments of seven episodes each.

Yellowstone season 5 premieres November 14 only on Stan in Australia.