‘Hilary had many careers, starting out as a screen and stage actress in the 1960s and 1970s, and then re-inventing herself as a producer in the 1990s, making films like Nil by Mouth (Gary Oldman) and An Awfully Big Adventure (Hugh Grant, Alan Rickman).

‘Her most remarkable re-invention came in her mid-60s, when she won a master’s degree from Oxford in psychology and became an addiction counsellor, specialising in CBT.

‘She worked at clinics all over the world, often for free, often with very deprived and distressed individuals, and she regarded this as her most valuable work by far. 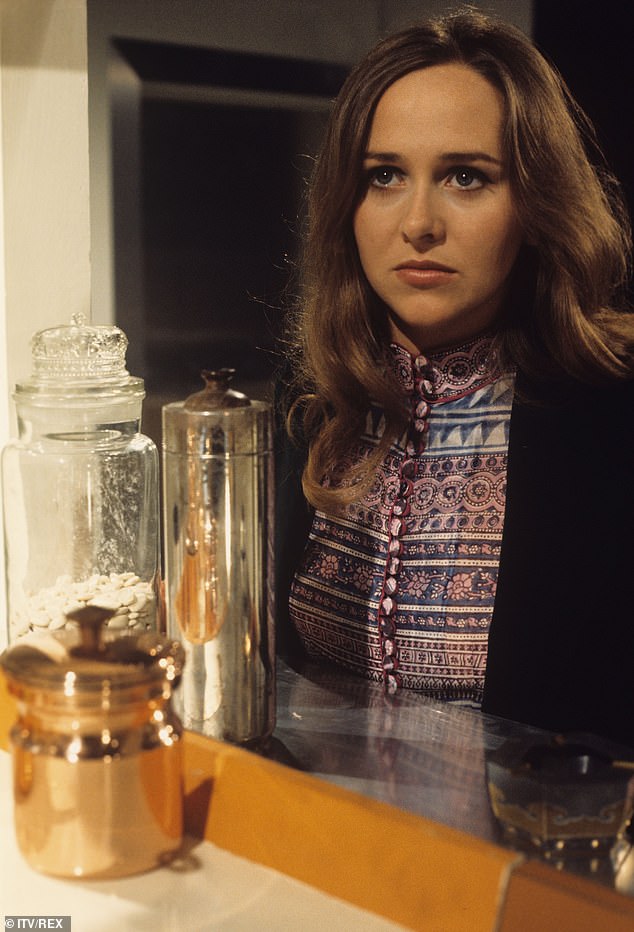 ‘She was a force of nature, and I can’t bear it that she is no longer with us,’ Alex concluded.

Hilary was best known for her acting roles in films such as Witchfinder General (1968) and Wuthering Heights (1970).

Heath is credited as either Producer or Executive Producer for several films, including feature films Criminal Law (1988) and An Awfully Big Adventure (1995), starring Hugh Grant and Alan Rickman. 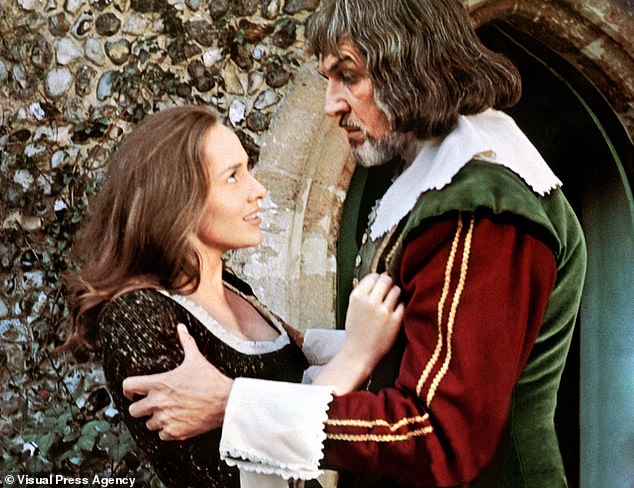 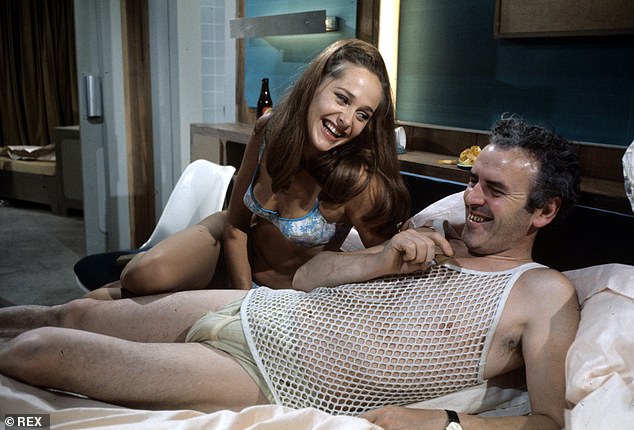 Talented: The actress also starred in Sunday Night Theatre The Comic in 1969

The actress also performed on the London stage.

In 1974 she married the talent agent Duncan Heath, with whom she had two children Laura and Daniel, and helped to found Duncan Heath Associates, which later became The Independent Talent Group.

Later in her career, under her married name Hilary Heath, she produced the successful feature film An Awfully Big Adventure (1995), as well as TV remakes of Daphne du Maurier’s Rebecca (1997) and Tennessee Williams’s The Roman Spring of Mrs. Stone (2003).

Her final producing role was the 2014 miniseries Jamaica Inn. 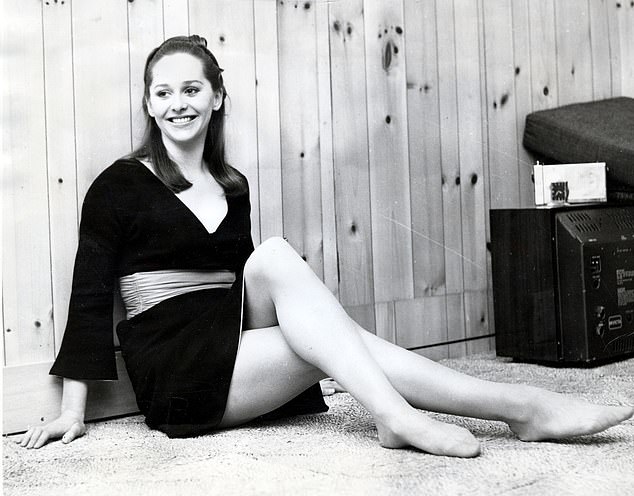