The World’s Hottest Grandma Gina Stewart claims to have been ‘run out’ of her Gold Coast home: ‘They chase me everywhere’

But the 51-year-old, known as ‘the world’s hottest grandma’, says that there’s a dark side to her fame and fortune.

Speaking to the Daily Star, the busty glamour model said she’s been forced to flee her home after pesky paparazzi found out where she lived.

‘I have been chased all around the Gold Coast where I live in Australia by paparazzi trying to catch me,’ she said.

‘I don’t give out my address and I had to move from one address because paparazzi tried to catch me outside.’

The blonde beauty said she often locked herself inside and wouldn’t leave the house until they were gone.

Gina previously opened up about how vicious online trolling has also left her with anxiety and made her fearful of going out in public. 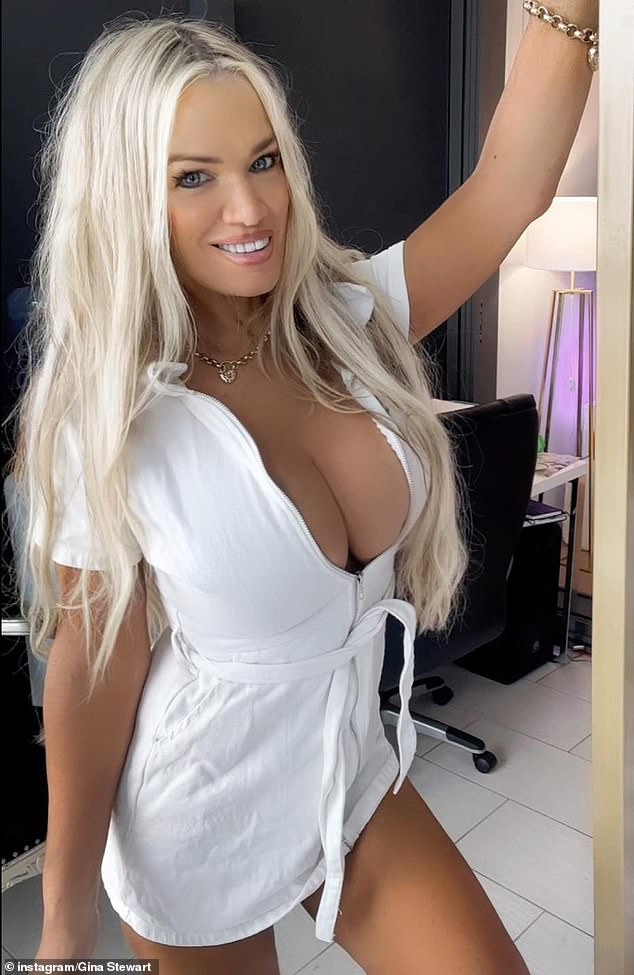 ‘I have been chased all around the Gold Coast where I live in Australia by paparazzi trying to catch me,’ she said

‘At first it was really soul-destroying and I cried a lot. It was a really hard time,’ she told the Gold Coast Bulletin.

‘But I’ve learnt to build up a resilience and don’t let it affect me. I don’t really read comments anymore or buy into it,’ she added.

Gina explained she hates being in the limelight at times because of the bullying, but continues to use her growing social media platform to help others.

‘Sometimes I’m like “Ugh, I don’t want to be in the public eye, I hate it.” Other times I think I’ve been given this platform and I might be able to do some good with it.’ 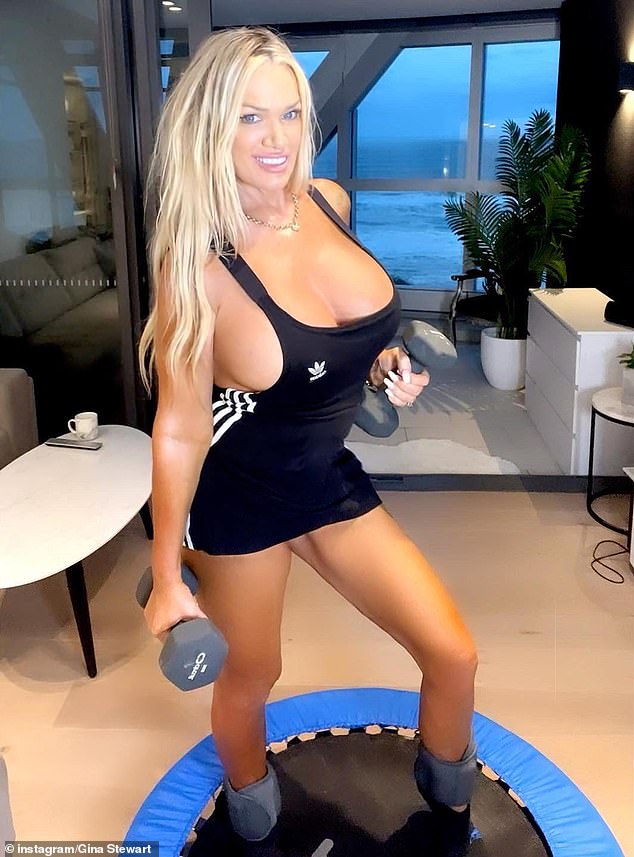 The mother of four shot to fame in 2018 when she entered a Maxim modelling competition.

Her photos went viral at the time, which led to her being dubbed ‘the world’s hottest grandma’.

She now boasts 338,000 followers on Instagram and has an extremely lucrative career as an OnlyFans performer. 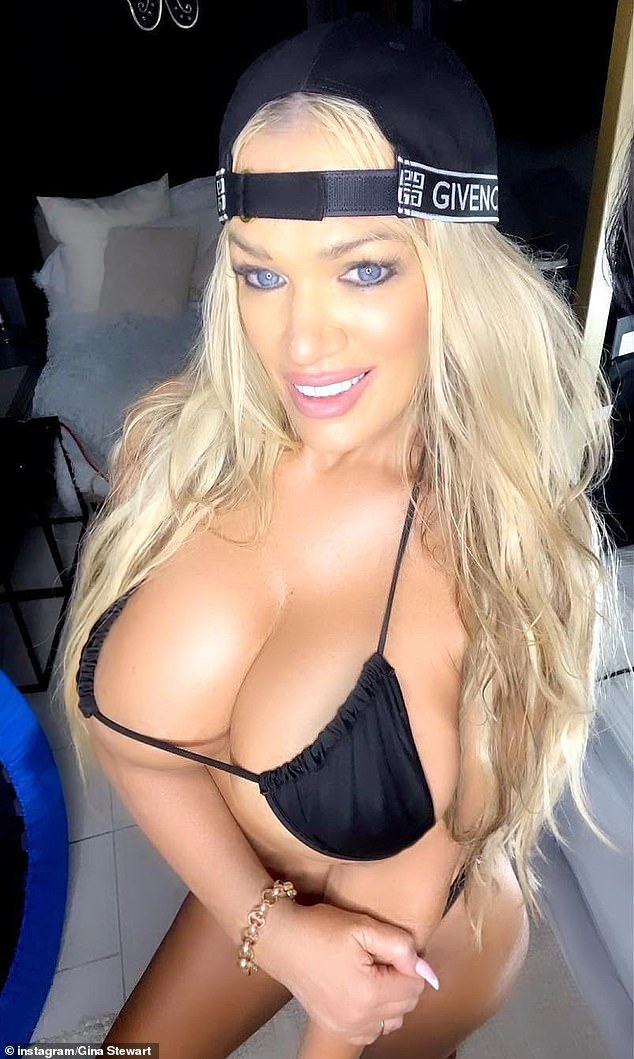 Gina explained she hates being in the limelight at times because of the bullying, but continues to use her growing social media platform to help others