A health firm is investigating claims a world renowned surgeon kept the bones of patients he operated on.

Derek McMinn, the inventor of a pioneering hip resurfacing technique used on tennis star Sir Andy Murray, was suspended from Edgbaston Hospital in Birmingham where he carried out most of the surgeries.

Dr McMinn allegedly kept the bones of at least 5,224 patients he operated on at the private hospital, the Independent reported, according to a leaked report by BMI Healthcare – which runs the hospital.

Derek McMinn, the inventor of a pioneering hip resurfacing technique used on tennis star Sir Andy Murray, was suspended from Edgbaston Hospital in Birmingham where he carried out most of his surgeries after a leaked document claimed he had stored body parts from patients 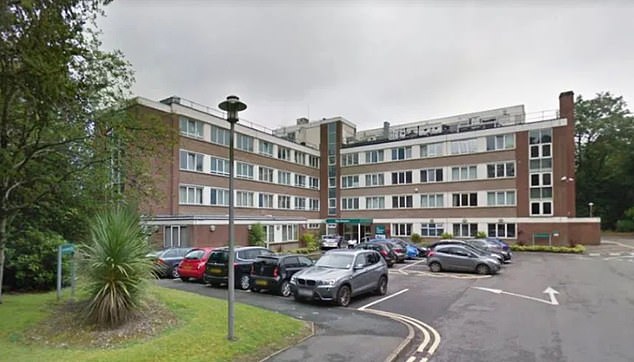 Circle Health Group, which runs the hospital as of June this year, said it is now under new leadership and that it was taking the issues ‘incredibly seriously’ and investigating claims

Circle Health Group, which acquired BMI Healthcare in June this year, said the hospital is now under new leadership and that it was taking the issues ‘incredibly seriously’.

A spokesman said: ‘We will leave no stone unturned in investigating these historic issues.

‘They have all been reported to the appropriate authorities and we will co-operate closely with regulators to resolve them.’

Circle Health Group said Dr McMinn was immediately suspended and ‘recommendations and learnings have been made to staff’.

The Independent reported Dr McMinn allegedly collected and stored body parts from patients over 25 years, dating back to the 1990s, possibly breaching the Human Tissue Act which was enacted in 1994 and prohibits the removing, storing or using of human tissue without appropriate consent.

While the majority of Dr McMinn’s patients are through private channels and reportedly pay £13,000 for the treatment, some patients have been referred through the NHS.

It is understood McMinn told hospital bosses he had kept the bones ‘for his retirement’ and to ‘keep his mind active’.

It is not clear whether any patients knew about the alleged storing of their tissue but an insider told the Independent: ‘There are lots of patients who haven’t been told and who don’t know he has their body parts.’ 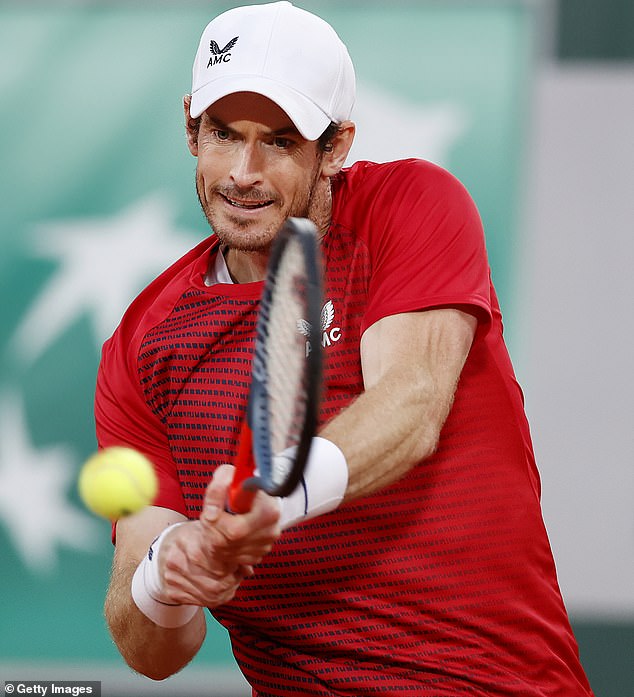 What is the Birmingham Hip Resurfacing procedure?

Dr Derek McMinn pioneered the procedure which is seen as an alternative to complete hip replacement.

The surgery sees a small portion of the ball joint on the hip replaced with a metal sphere while the socket is fitted with a correlating metal cup.

The alternative treatment leaves much of the femur intact while a traditional hip replacement surgery would see very little of the femur retained, according to the McMinn Centre.

McMinn is also accused of keeping some of the bones at his farmhouse in Worcestershire, the Independent reported, and the matter has been referred to West Mercia Police.

The leaked report was written by an executive director of BMI Healthcare – the company that formerly ran the hospital.

The internal investigation reportedly found that McMinn had not been given any approval for research which is a requirement of the Human Tissue Act to store it legally.

The report allegedly stated that McMinn was warned that human tissue should be removed from the hospital on the day of surgery because it did not have a licence to store it.

The Care Quality Commission was first made aware of the issue in July last year, and the matter was reported to the Health Tissue Authority and General Medical Council the following month.

Investigations have continued over the past year, with the matter also referred to the Information Commissioner’s Office (ICO) – which subsequently took no further action.

A spokesperson for the Human Tissue Authority said: ‘Following an investigation after concerns were raised at the BMI The Edgbaston Hospital, we made a referral to the police.

According to the Independent, the report stated that McMinn emailed the hospital in August 2019 and admitted ‘the samples were to be used for research, that he had been collecting tissue for 25 years, that he obtained verbal consent and that he had several thousand labelled samples in formalin pots with the corresponding notes, X-rays and investigations’.

A spokesman for West Mercia Police confirmed they had been contacted and said: ‘We are currently investigating an allegation of Breach of Statutory Licensing requirements under the Human Tissue Act 2004 following a referral from the Human Tissue Authority.

‘Our investigation relates to a private premises in Worcestershire.

‘We are working with the relevant authorities as part of our on-going investigation.’

According to his online profile on The McMinn Centre website, which is also based in Birmingham, Dr McMinn has performed more than 3,500 hip resurfacings and over 6,000 total hip replacements for patients ‘including several high profile athletes’.

He graduated from St Thomas’ Hospital in London in 1977 where he won the Cheselden medal and first prize in surgery.

‘Surgeons come from around the world to observe and train with Mr McMinn in Birmingham’, the website states.

Sir Andy Murray announced he had undergone the BHR treatment in January 2019 at a hospital in London, performed by orthopaedic surgeon Sarah Muirhead-Allwood.