Duhan van der Merwe might be Worcester’s box-office signing after the Lions tour, but he is determined only to be the big man on the field — not off it.

The 6ft 4in winger arrived at the Warriors having played all three Lions Tests in South Africa, the country of his birth.

It capped a whirlwind four years in which he left Montpellier to join Edinburgh in 2017, qualified and played for Scotland and made the British & Irish touring squad with only 10 caps to his name. 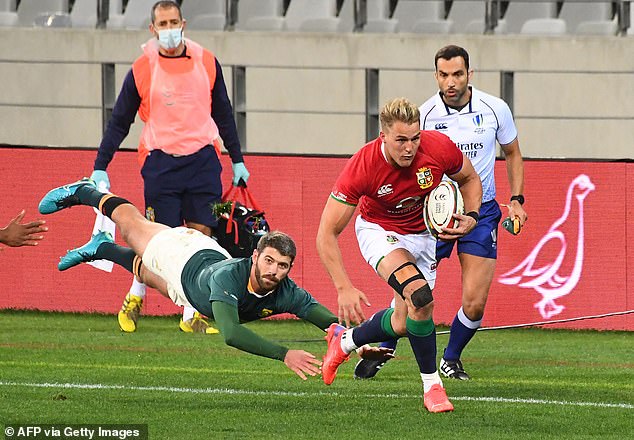 The tour allowed him to find his voice, but Van der Merwe is not strutting around Sixways now.

‘It was probably the best eight weeks of my life,’ he said, despite the 2-1 series loss. ‘It was tough going over to South Africa in these times with Covid, but I found it easier to get to know the boys because you are stuck with them. After the first week, I was taking the p*** out of a few.

‘The results didn’t go our way but it is seven or eight weeks I will never forget. Going on tour gives you a little more confidence but I never came here thinking I was better than anyone else.’

Worcester go to Northampton on Friday night after a galling 48-3 home loss to Leicester last week and having not beaten anyone on the field other than London Irish in 27 league games this or last season.

‘It’s not been great but we are pushing to get better,’ said Van der Merwe of Worcester’s poor run. 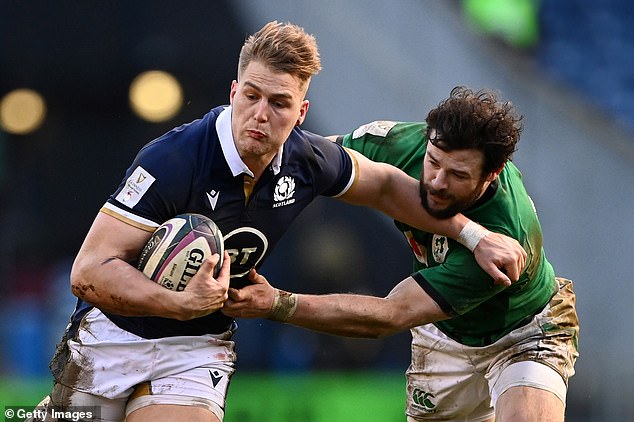 The RFU will today unveil ambitious plans to challenge France for the right to host the Women’s World Cup in 2025.

Forecasts predict that the host economy would be boosted by more than £100million.

TalkSPORT have beaten the BBC to radio rights for the men’s autumn internationals in November, as revealed by the Mail on Sunday earlier this month.

The BBC, however, will broadcast the Six Nations on their radio channels until 2025 having renewed their deal. 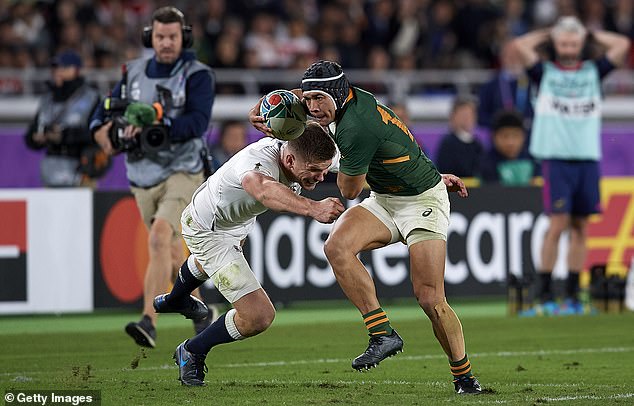