Five years after Bruce Saunders’ body was found in a woodchipper, Gregory Lee Roser has been found guilty of his murder.

All that was left of Mr Saunders were his legs sticking out of the chipper when emergency services arrived at a property north of Brisbane in November 2017.

Roser, 63, did not deny Mr Saunders was murdered at his five-week Brisbane Supreme Court trial.

Roser said he had ‘shamefully’ assisted with disposing of the body in the chipper then lied about it, telling police that it had been an industrial accident.

However, Roser accused another man – Peter Koenig – of killing Mr Saunders while they were clearing trees at the Goomboorian property near Gympie.

The jury began deliberating on Tuesday afternoon and found Roser guilty with Mr Saunders’ family and friends in attendance on Friday morning. 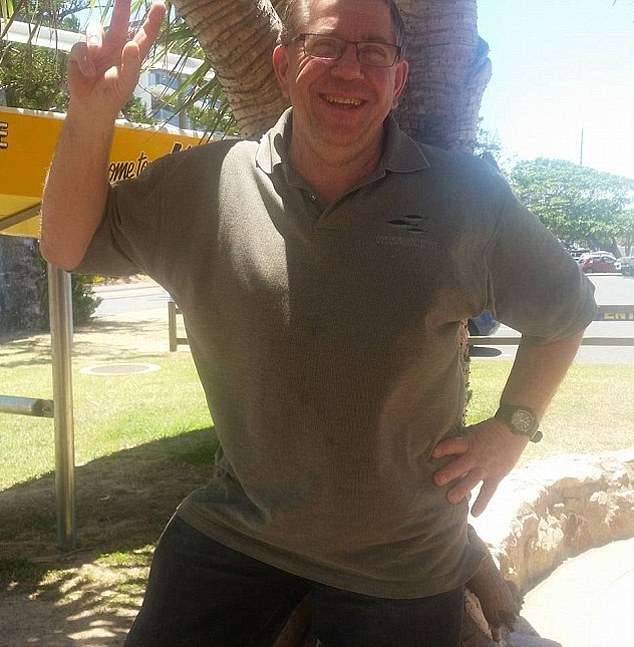 The Crown alleged that Sharon Graham asked her lovers Roser and Koenig to kill her ex-partner Mr Saunders and make it look like an accident in a bid to claim his $750,000 life insurance.

Roser said he refused despite pressure from Graham and Koenig to murder the ‘happy go lucky’ Mr Saunders.

However, Koenig claimed Roser repeatedly bludgeoned Mr Saunders with a metal bar as they finished work at the property.

Koenig told the court that he helped carry the body to the chipper because Roser had a bad back.

Koenig said he fed Mr Saunders into the machine, leaving the legs sticking out to make it look more like an accident.

‘Just to leave a bit of Bruce… for the police to see,’ he said. 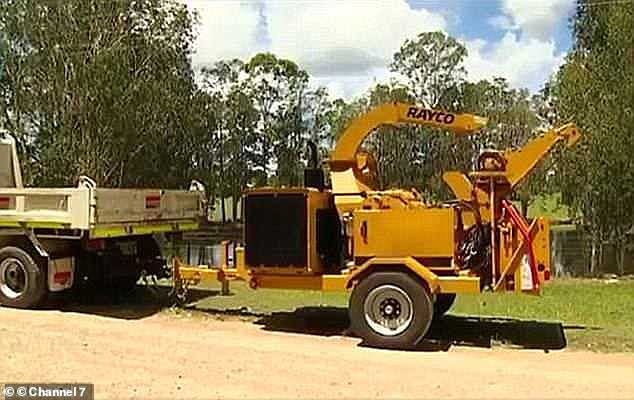 Mr Saunders was killed after becoming embroiled in a ‘love quadrangle’, the court heard.

Graham was living with Mr Saunders albeit in separate bedrooms and was in a relationship with Roser while also having ‘intimate relations’ with Koenig.

Mr Saunders was still ‘besotted’ with Graham, the court heard, making out his will and life insurance policy in her favour.

Graham, 61, and Roser had pleaded not guilty to murder before the former successfully applied for a separate trial.

Koenig pleaded guilty to accessory after the fact to murder earlier this year. 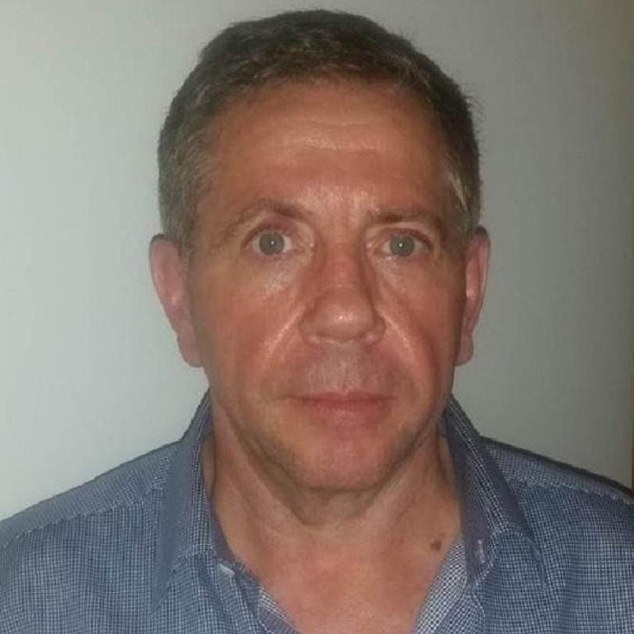 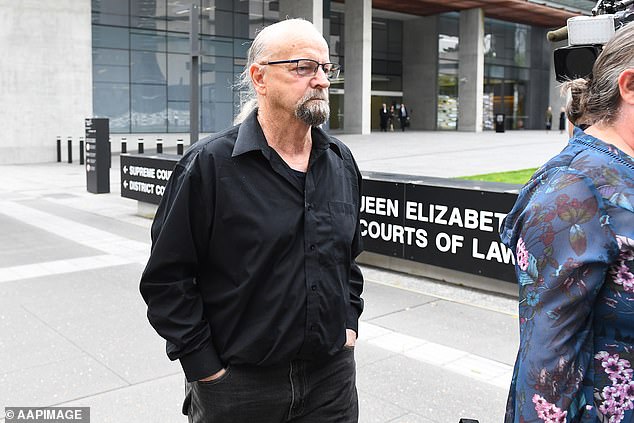