The women’s football World Cup and European Championship are set to be added to the ‘crown jewels’ list of sports events that must be screened live on free-to-air TV.

Sports minister Nigel Huddleston has written to governing bodies and broadcasters proposing that the women’s tournaments join the men’s equivalents on the protected list.

Currently, no women’s sports events form part of Group A, where full live coverage must be broadcast on terrestrial TV, or Group B, where only highlights must be shown free-to-air.

The Department for Digital, Culture, Media and Sport said they will ‘continue to be open-minded on the addition of other women’s equivalents of men’s events that form part of the listed events regime’.

Huddleston added: ‘We remain absolutely committed to supporting women’s sport at every opportunity, including raising its visibility in the media, which can help improve accessibility and participation.

‘As England prepares to host Euro 2022 this summer, the addition of the women’s Euros and World Cup would be a fantastic long-term boost for the game.’

The women’s World Cup and Euros would be the first new additions to the crown jewels list since the summer and winter Paralympics were given protected status two years ago. 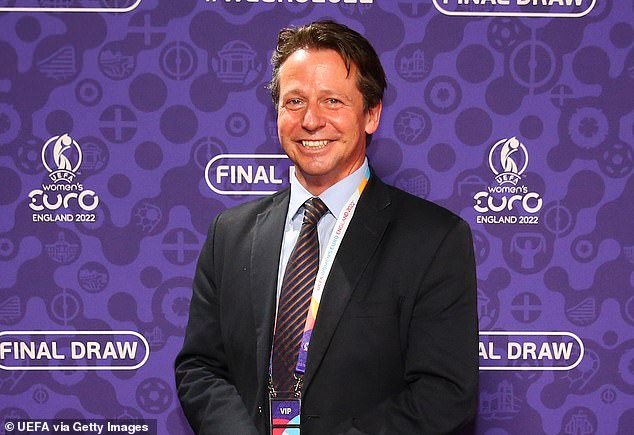