Horror as the body of a woman, 28, is found inside a Sydney unit as detectives also discover her car burnt out in nearby bushland

A woman’s body has been found inside a Sydney unit with police later uncovering her burnt out in bushland a short drive away.

Investigators were called to the Penrith apartment in Colless Street at about 4.15pm on Monday, after a woman who is known to the deceased made the grim discovery.

The woman is yet to be formally identified but is believed to be the 28-year-old resident of the unit.

Specialist forensic police are now swarming the crime scene with a full-scale investigation now underway to track down a potential killer. 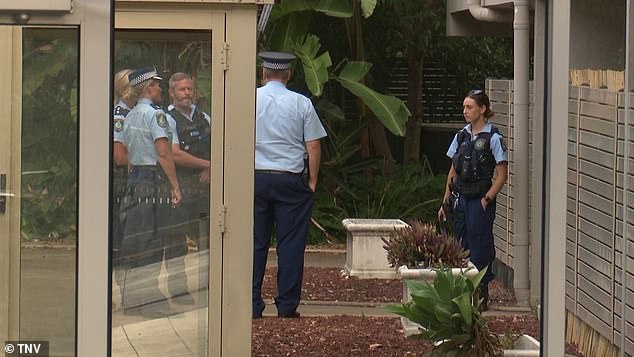 Detectives are being assisted by the State Crime Command’s Homicide Squad, under Strike Force Diere with early inquiries suggesting ‘another person had been at the unit prior to the arrival of the woman who reported the matter’.

‘The deceased woman’s vehicle has also been located burnt-out in bushland at Castlereagh near Post Office Road,’ NSW Police said.

‘It has been seized and will undergo forensic examination.’

‘Despite an extensive search of the area surrounding the vehicle, the driver has not been located.’

Anyone with any information about is this matter is urged to contact police. 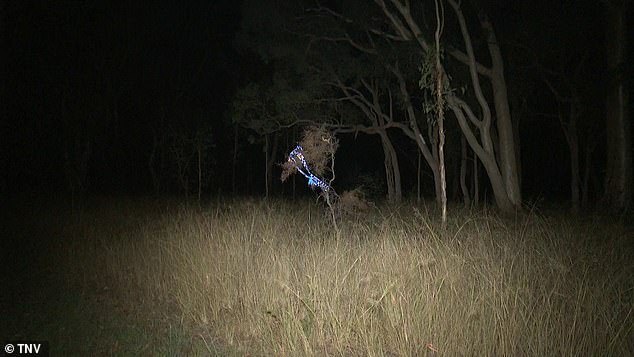 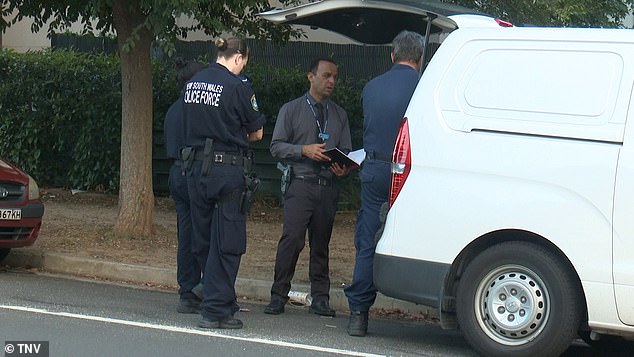