Londoners have been left shocked by an awful spate of violence this month, including six suspected murders over a four-day period.

Wednesday, August 3: In Ilford, east London, a 15-year-old boy is stabbed on Chadwick Road outside a Royal Mail sorting office at 4.20pm.

At around 10.38pm, a third stabbing happened in south London, at Lewisham station.

Thursday, August 4: A 15-year-old boy is stabbed to death in Highbury Fields, north London. He told police ‘I’m dying’ as he lay bleeding beside a playground.

Saturday, August 6:  Ghulam Sadiq, 18, dies outside a pizzeria after being fatally stabbed on High Road in Leytonstone.

Kacey Boothe was shot to death in Walthamstow on Saturday, August 13

He was taken to hospital in a private vehicle but tragically passed away once there. 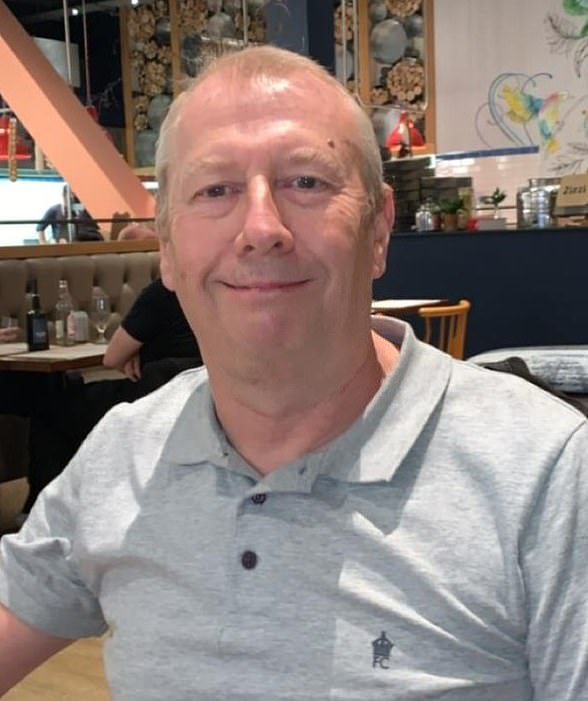 Stephen Goodman, 60, was found dead in Dagenham after a suspected street altercation

Also on Sunday, Sonny Booty, 36, was found dead in a residential property in Lewisham.

Christopher Baptiste, 53, turned himself into police and appeared in court on Tuesday.

Li Sung, 58, was stabbed to death just off Oxford Street in broad daylight, allegedly in a row with a colleague at a Korean restaurant in Soho.

Li Hunan, 60, of New Malden, has been charged with his murder and will appear in court for a plea hearing on November 4.

Aziza Bennis, 58, was also killed on Monday in Ealing, allegedly by her 21-year-old daughter after a row ensued between them.

Hannah Bennis appeared in court on Wednesday, accused of murder after her mother was found with more than 30 stab injuries.

Three men, including a teenager were shot in Brent, with one 21-year-old man suffering life-changing injuries. 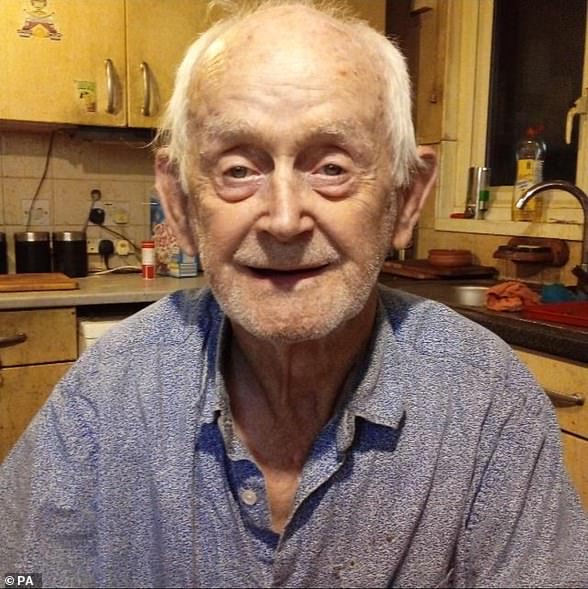 Mr O’Halloran, a grandfather and charity fundraiser, was fatally stabbed on Tuesday while riding his mobility scooter.

Lee Byer, 44, of Southall in west London, has been charged with murder and appeared in court on August 19.

August 21: Video shows a rider wearing a Deliveroo uniform stopping in traffic and smashing a Bugatti Chiron’s window with a hammer on Park Lane near Hyde Park Corner, Mayfair.

They then appear to hit the car several times before the hypercar drives off quickly and the thief fails to make off with any valuables.

August 22: A man and woman are filmed being robbed at knife point in broad daylight while walking through Knightsbridge and Chelsea area of central London.

August 28: A 23-year-old man is in a life-threatening condition after he was found with stab injuries in East Ferry Road on the Isle of Dogs.

While at the scene, police discovered a second man with stab injuries in nearby Limeharbour.  He was also rushed to hospital, but details of his condition have not yet been disclosed.

August 29: Rapper Takayo Nembhard, also known by his stage name TKorStretch, is stabbed to death at the Notting Hill Carnival.