A woman who was left in a shopping bag on the steps of a church in Liverpool as a two-day-old baby has shared how she returned to meet the priest who found her for the first time – on a journey of discovery that eventually led to her birth father.

Rachel Selby, now 34 and a mother-of-two, was left in a shopping bag ‘in the dead of night’ at a church in the Toxteth area of the city in 1987.

She appears in the latest episode of ITV’s Long Lost Family Born Without Trace as she hunts for answers about her heritage.

Despite Rachel’s story making UK headlines in the late Eighties, Rachel has never found her birth mother and only recently made the decision to return to the church steps where she was left for the first time.

Foundling: Rachel Selby, 34, was left in a shopping bag at a church in Toxteth in 1987. Her story is featured in the latest episode of ITV’s Long Lost Family Born Without Trace 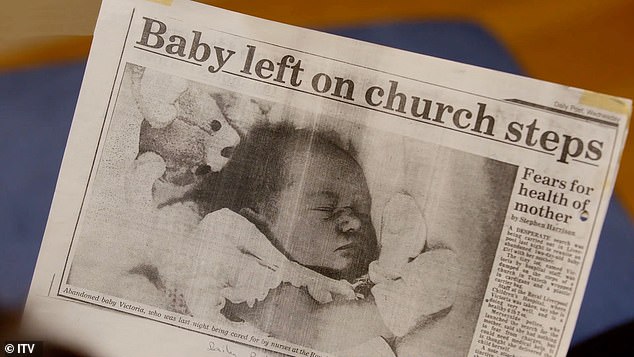 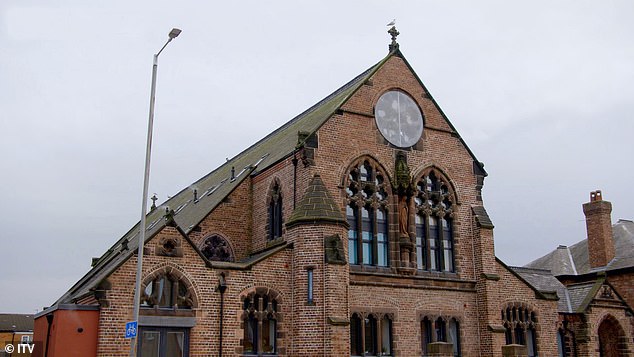 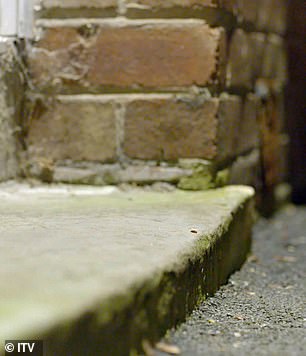 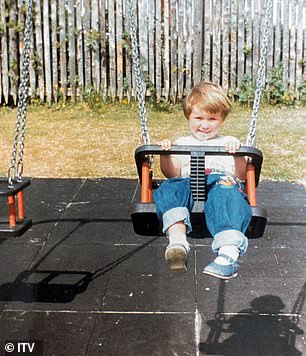 Rachel decides in the second episode of this series to return to the steps, left, where she was left for the first time in her life. Right: Rachel as a young girl after being adopted by the Selby family 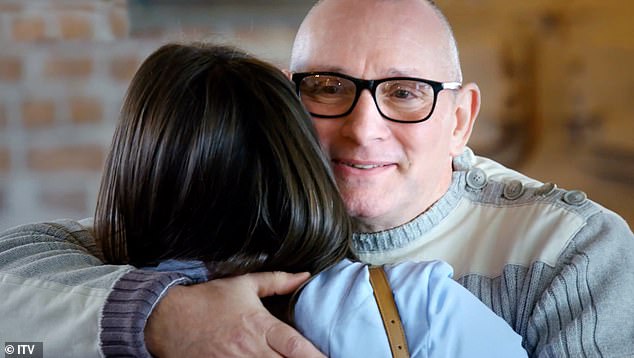 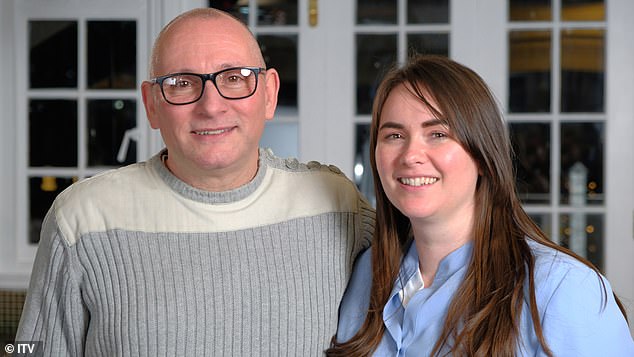 Emotional: Rachel told the show she had a ‘burning desire’ to unlock the secrets of her heritage

The second instalment of this series of Long Lost Family, presented by Davina McCall and Nicky Campbell, sees Rachel reunited with the priest who found her and features other foundlings desperate to discover lost identities.

The episode shows Rachel reading through newspaper cuttings detailing how she was found abandoned by the priest on the doorstep of the Presbyterian church.

After one story recalls how the baby was ‘dumped’, Rachel is heard saying in the programme: ‘I was the dumped one’.

At the time, Merseyside police put out a plea to find Rachel’s parents but no-one has ever come forward to claim the baby that nurses called ‘Victoria’ when she was first placed in their care.

She was eventually adopted by the Selbys, and re-named Rachel, growing up with an adopted sibling and staying in the city where she was found. 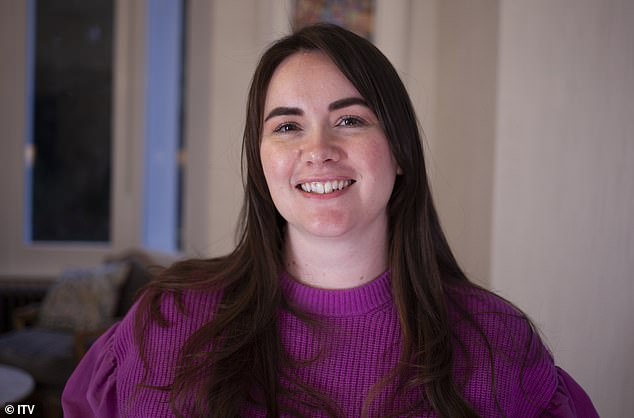 After reading a newspaper cutting about her story that recalls how the baby was ‘dumped’, Rachel is heard saying on the show: ‘I was the dumped one’. 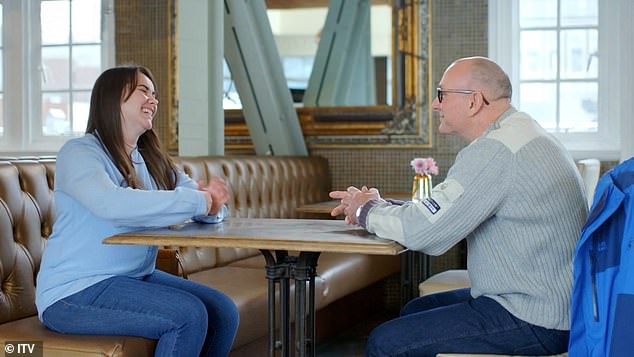 Rachel is one of two women trying to find answers to the past; pictured with her birth father Kevin

Rachel tells the show’s hosts why she finally made the decision to return, saying: ‘I need to know the truth, it’s still this burning desire. Everybody deserves to know their identity.’

I need to know the truth, it’s still this burning desire. Everybody deserves to know their identity.

Rachel Selby on finding her heritage

In the episode, she’s told by the priest, who still lives next door more than 30 years on, that she believes her mother must have known her and the parish to leave her on the doorstep in the middle of the night, saying it was a ‘deliberately safe’ place.

Also featured in this week’s episode of the show is 74-year-old Marguerite Huggett, who was left on a luggage rack of a train in Paddington station just after the Second World War. 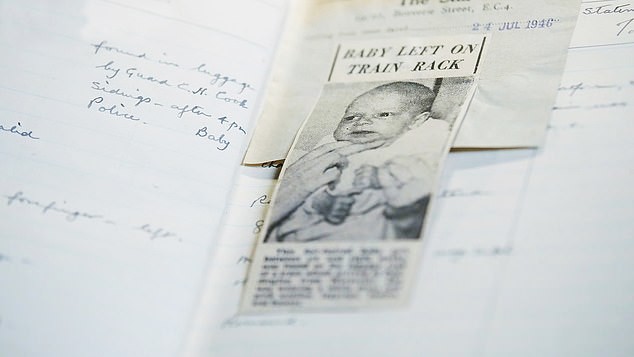 A second foundling story follows 74-year-old Marguerite Huggett, who was left on a luggage rack of a train in Paddington station, as she tries to find someone who might know the story of her birth 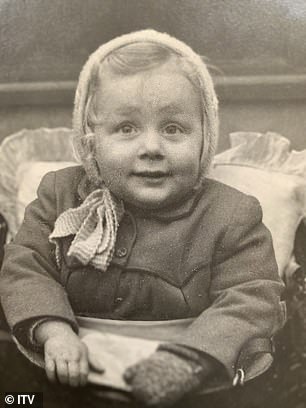 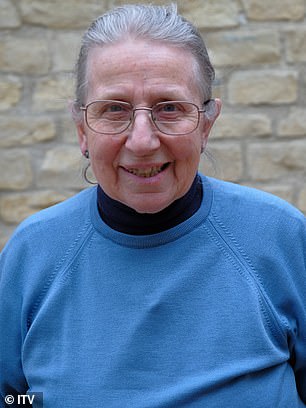 Marguerite pictured as a child. Right, as she appears in the show as she tries to discover her heritage 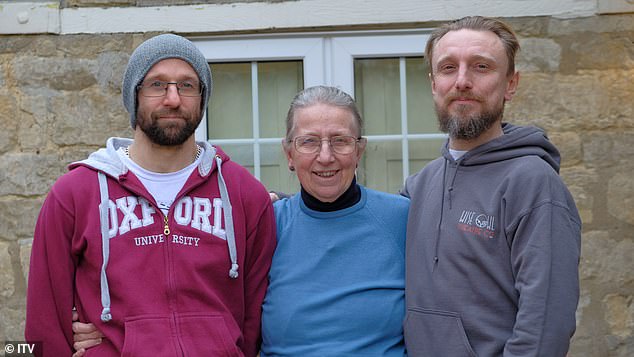 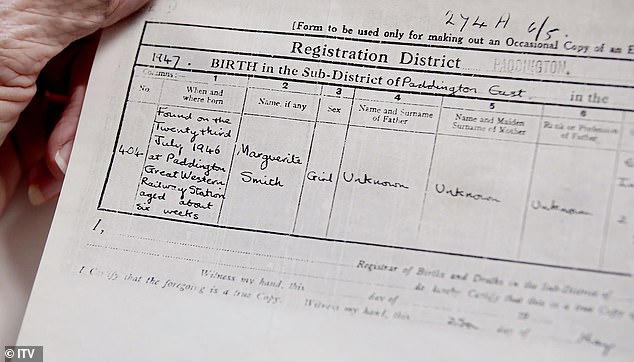 Her birth certificate, dated from the end of the Second World War, explains how she was found at Paddington Great Western Railway Station in May 1946

Margaret tells the show that this is her last chance to find someone who might be able to tell her anything about her heritage.

Her birth certificate, dated from the end of the Second World War, explains how she was found at Paddington Great Western Railway Station in May 1946 but offers no further details about her parents’ identities. 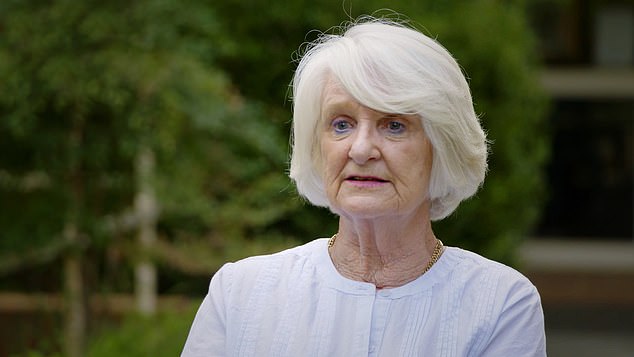 The show manages to track down Marguerite Huggett’s half-sister Carol, who is living in Australia

She tells the show: ‘It’s knowing the reason that I was abandoned, that’s the drive to find my birth parents.’

DNA again proves the key to unlocking the secret of Marguerite’s past and three years after initial matches showed against a database, the identity of both her birth mother and her birth father are revealed to her.

Long Lost Family Born Without Trace is on tonight, and tomorrow night at 9pm on ITV