A woman from Florida who went around her doctors to get an experimental cancer treatment that ‘gene edits’ immune cells saw her lung tumors shrink to less than a third of their original size in six months.

Kathy Wilkes, 71, endured eight rounds of chemotherapy and an operation after she was diagnosed with aggressive pancreatic cancer in 2018.

But despite the treatments, the disease had spread from the pancreas and into the lungs within a year of her diagnosis.

Desperate to beat the cancer, Wilkes started searching for new treatments online — and quickly stumbled across a case study in a prestigious online research journal about a treatment that had already made a 50-year-old woman with colon cancer ‘disease free’.

She got in touch with the doctors behind the study at Providence Cancer Institute in Portland, Oregon and after tests revealed her cancer had the same mutation — dubbed KRAS G12D — she was also offered the treatment.

Within a month her tumors had shrunk by half, and in six months they were down to 28 percent of their original size.

Wilkes is not yet cured, but the cancer has not grown since she received the treatment. She told NBC News: ‘I knew that that was the trial that was going to save me, save my life. I just had that feeling.’

The tale was revealed in a case report published in the New England Journal of Medicine, the same journal where the original case study she found was published.

Kathy Wilkes, 71, from Ormond Beach in Florida, went through eight rounds of chemotherapy and an operation after it emerged she had pancreatic cancer 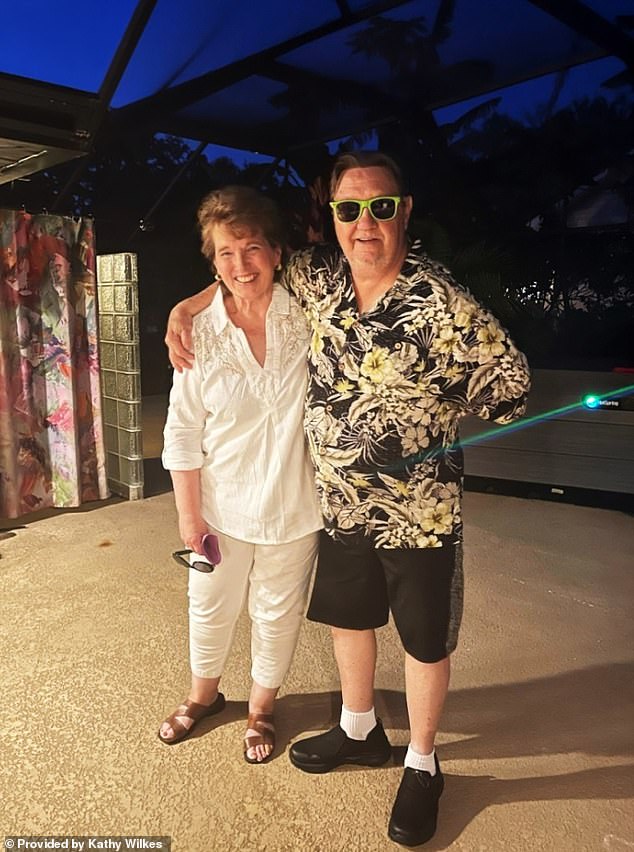 WHAT IS PANCREATIC CANCER?

Pancreatic cancer is one of the most lethal forms of the disease, and around 95 per cent of people who contract it die from it.

It is the sixth most common cause of cancer death in the UK – around 10,000 people are diagnosed with pancreatic cancer each year in the UK, alongside about 55,000 in the US.

WHAT IS THE CAUSE?

It is caused by the abnormal and uncontrolled growth of cells in the pancreas – a large gland in the digestive system.

WHO HAS THE HIGHEST RISK?

Around half of all new cases occur in people aged 75 or older.

One in 10 cases are attributed to genetics.

Other possible causes include age, smoking and other health conditions, including diabetes.

WHY IS IT SO LETHAL?

There is no screening method for pancreatic cancer.

Pancreatic cancer typically does not show symptoms in the early stages, when it would be more manageable.

Sufferers tend to start developing the tell-tale signs – jaundice and abdominal pain – around stage 3 or 4, when it has likely already spread to other organs.

WHAT ARE THE TREATMENT OPTIONS?

The only effective treatment is removal of the pancreas.

This proves largely ineffective for those whose cancer has spread to other organs.

In those cases, palliative care is advised to ease their pain at the end of their life.

About 60,000 Americans are diagnosed with pancreatic cancer every year, estimates the American Cancer Society.

It is one of the deadliest cancers, as symptoms are rarely triggered in the early stages, leaving patients un-diagnosed until it reaches an advanced stage and spreads to other organs.

Only 11 percent of patients survive beyond five years of their diagnosis, estimates suggest.

Patients are offered surgery to remove cancerous areas before the disease spreads, and rounds of chemotherapy.

But Wilkes said when her doctor suggested this course of treatment it was ‘not my answer’.

After searching the internet she stumbled across the New England Journal of Medicine study from 2016.

The paper told how a 50-year-old woman with colon cancer that had spread to her lungs became ‘disease-free’ after she was treated with ‘gene edited’ immune cells.

Believing this would help her, Wilkes emailed the study’s author Dr Eric Tran, who specializes in novel ways to treat cancer.

After tests revealed her cancer had the same mutation as the other patient’s — even though they had separate types — she was offered the treatment.

Cancers in different areas of the body often have the same mutations, which may be because specific changes are needed to trigger the disease.

For the therapy, scientists first extracted some immune system T-cells — which can destroy disease-ridden cells — from the patient.

They were then ‘genetically reprogrammed’ in a lab to target cancerous cells that have the specific KRAS G12D mutation.

Once this was complete the cells were multiplied billions of times before being injected back into the vein of the patient.

Wilkes received her infusion in June 2021, and within a month was already starting to see her tumors shrink.

Dr Eric Rubin, the journal’s editor-in-chief who was not involved in the study, said it was an ‘encouraging result’.

‘For the first time, we have an approach that could allow the treatment of a large variety of tumors beyond the small number of tumors that [immune therapy] can be used in,’ he said at a briefing, reports NBC.

‘The particular mutation [in this case] is common in tumors that arise from epithelial cells, such as lung, ovarian and pancreatic cancers.’

It is not clear how well the treatment will work in other patients, but a Phase 1 clinical trial is now being launched to investigate this.

Another pancreatic cancer patient who received the same treatment at the Providence Cancer Institute did not survive. 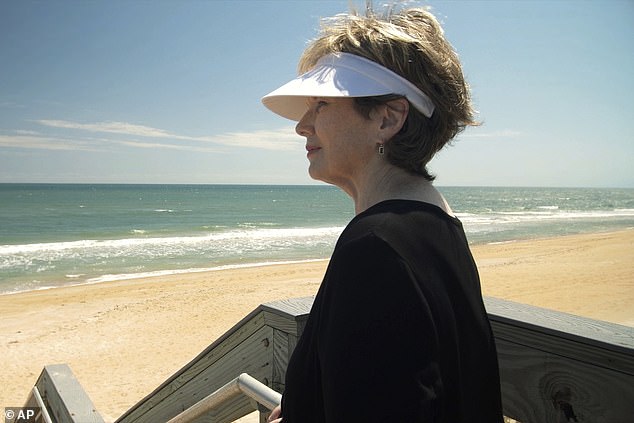 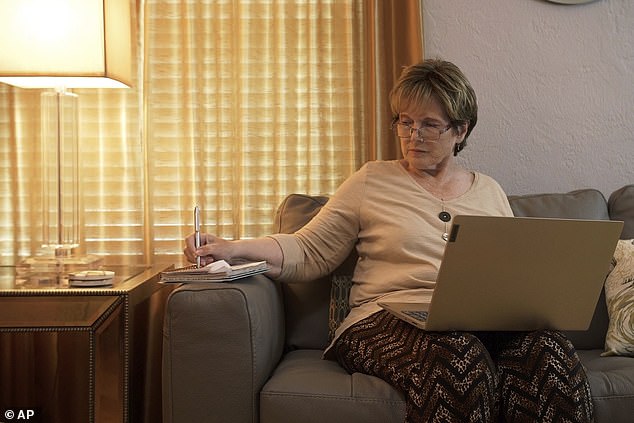 Scientists said it may have worked for Wilkes because of the KRAS mutation — which is only found in about four percent of patients that have this type of cancer.

Wilkes had been diagnosed with adenocarcinoma of the head of the pancreas, which is the most common form of the disease.

Research has been ongoing for years to harness the immune system to fight cancer, rather than relying on drugs.

Currently, patients with blood cancer are able to get a type of immune therapy — called CAR-T — to target their disease.