A woman has been caught on film calling a bouncer a ‘n*****’ and spitting at him in front of shocked onlookers in an outrageous racist outburst in Birmingham.

The woman was reportedly refused entry to a bar in the city centre on Saturday night and was then filmed launching a horrific rant at black bouncer Tristan Price who was working on the door.

The video, which was shared widely on social media, shows the woman arguing with Mr Price and trying to shout at one of her friends inside the venue. 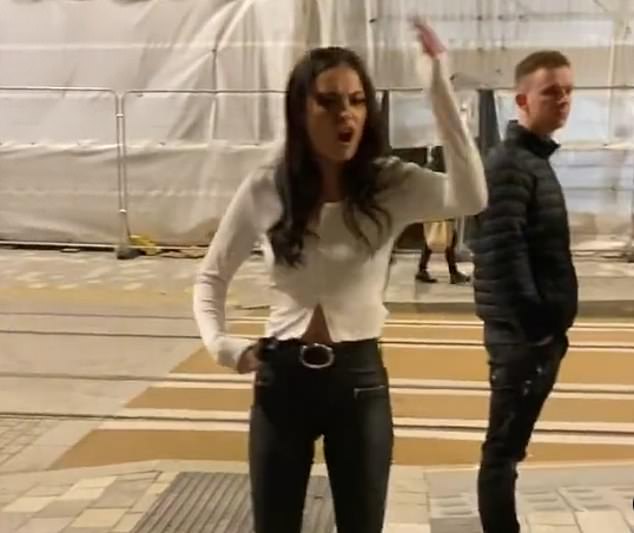 When she is refused entry by the bouncer, who appears to remain calm in the video, she then shoves the bouncer before calling him a ‘black c***’.

While walking away, and still on camera, she then repeatedly shouts ‘f****** n*****’ before spitting at him in front of shocked revellers outside the venue.

The video was shared by the bouncer on social media.

Mr Price published it with a post that read: ‘I haven’t been doing security for years like some, but in the short time I’ve been doing it I’ve seen and been through pretty much anything there is to see and go through whilst doing the job.

‘This however, is something I, or anyone who looks like me shouldn’t have to go through.

‘There was a time I’d go through things like this and brush it under the carpet but them times are over.’ 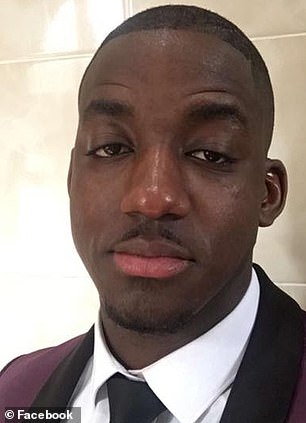 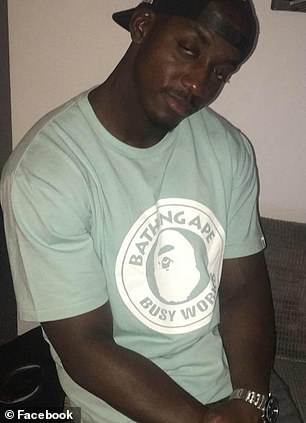 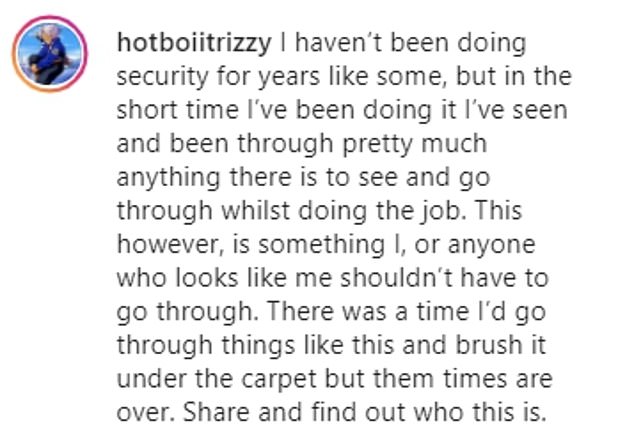 The video, which has been viewed more than 1.5 million times on the original Instagram post alone, was met with outrage online with users slamming the woman’s vile behaviour.

One user wrote: ‘Disgraceful human being. Well done to the security guard for remaining so calm and professional.’

Another added: ‘She’s clearly intoxicated but that’s no excuse for such vile abuse. Spitting as well? Think that’s classed as assault – doesn’t look too good for her future.’

One user wrote: ‘This makes me sick. To think anyone acts like that is beyond me. Absolute disgrace.’

Others criticised the bystanders for not standing up for the bouncer.

One wrote: ‘Mad not one person stepped in! Just as disgusting as what she did. You didn’t deserve that s*** man.’ 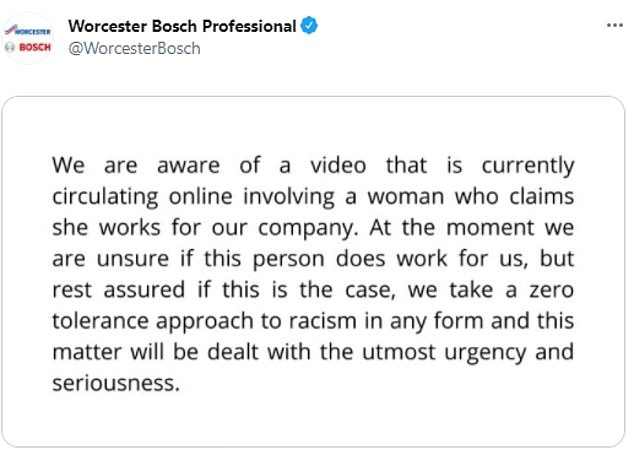 Another wrote: ‘Nobody said anything to that girl that’s disgusting.’

A profile believed to belong to the woman states that she works for Worcester Bosch prompting internet users to question the company over the incident.

In response, Worcester Bosch released a statement regarding the video, saying: ‘We are aware of a video that is currently circulating online involving a woman who claims she works for our company.

‘At the moment we are unsure if this person does work for us, but rest assured if this is the case, we take a zero tolerance approach to racism in any form and this matter will be dealt with the utmost urgency and seriousness.’

‘It’s been crimed as a racially aggravated harassment offence and we are investigating.

‘It’s an awful incident and people are understandably disgusted. We are prioritising the investigation.

‘Our city centre police teams have been working hard with local businesses to make the city a safe and enjoyable place to visit.

‘Racist behaviour is completely unacceptable and we are taking this report very seriously.’