The hearse used to carry Winston Churchill to his final resting place is to be used for funerals again after undergoing a full restoration.

The Austin Princess transported the wartime Prime Minister’s body from Festival Pier in London to Waterloo Station through crowds of mourners at the state funeral in January 1965.

The vehicle has been returned to its original glory following a three-year renovation, with the car being stripped back to a rolling chassis and completely rebuilt – and it is now available for use via a Bristol-based funeral director.

Churchill hearse back in service: Christopher Baker, founder of the Memorial Woodlands, stands alongside the Austin Princess used for the wartime PM’s state funeral

Bristol Memorial Woodlands is making the 1964 Austin available for services to its chapel and green burial ground in its nature reserve near Alveston, Bristol.

The hearse played a vital role in the State Funeral of the British PM, who led the country through the Second World War.

Christopher Baker, founder of the Memorial Woodlands said: ‘We believe the history of the hearse makes it appropriate for military families or for anyone who has a sense of history.

‘Churchill’s funeral was a magnificent event that saw the largest gathering of world leaders during the 1960s.

‘His body was conveyed on a gun carriage, down the Thames on board the MV Havengore and then on to a train named in his honour to Oxfordshire where he was buried.

‘The hearse was used for the short part of his final journey between the boat and the train.

‘At every stage of the journey, people stood in tribute to the country’s wartime leader.’ 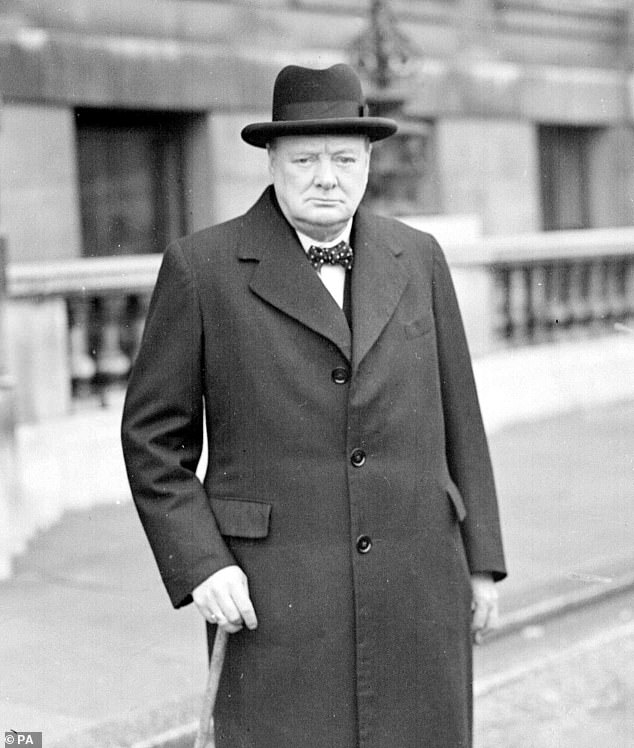 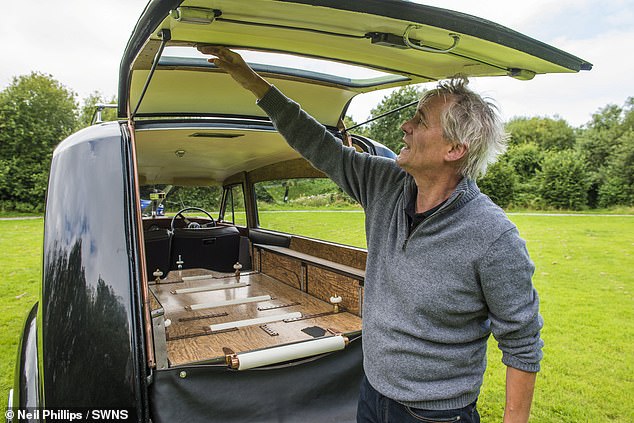 Having undergone an extensive three-year restoration, Mr Baker has made the hearse available for service again via his Bristol-based funeral director company 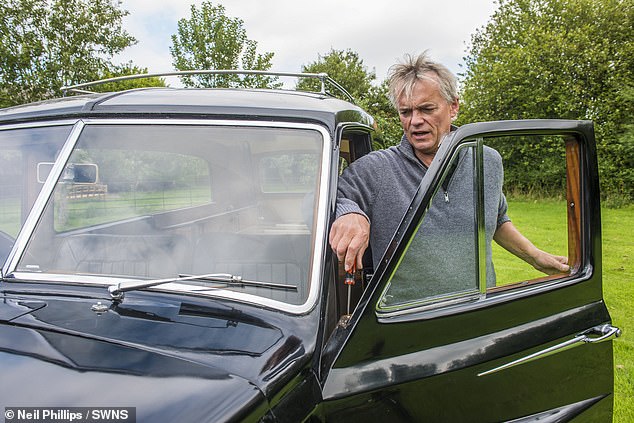 Following its use during Churchill’s funeral, the vehicle has been passed between a number of businesses but had fallen into a state of disrepair 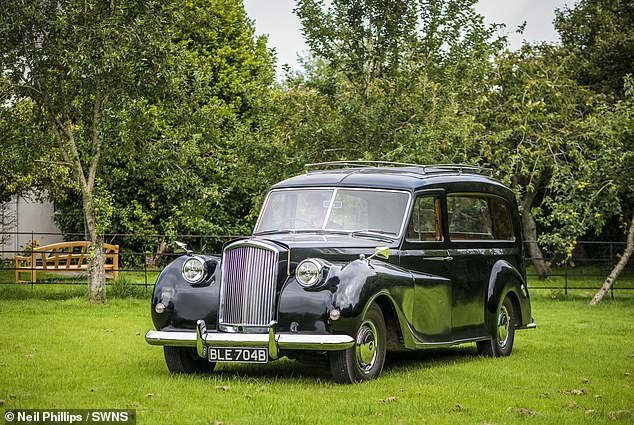 Now fully rebuilt, the vehicle is back in use once again. ‘We believe the history of the hearse makes it appropriate for military families or for anyone who has a sense of history,’ Baker says

The hearse was restored by Jo Burge of Classic Marine Engineers in Suffolk.

The start-to-finish renovation took around 36 months to complete.

‘It was a comprehensive overhaul that took us three years as we wanted everything to stay as authentic as possible and source all the correct parts,’ Burge said.

‘It was an interesting project as the hearse bodywork was by Vanden Plas so we had a vehicle that had steel bolt on wings of the type used on some of the earliest vehicles, aluminium on the front doors and fibreglass at the back.’ 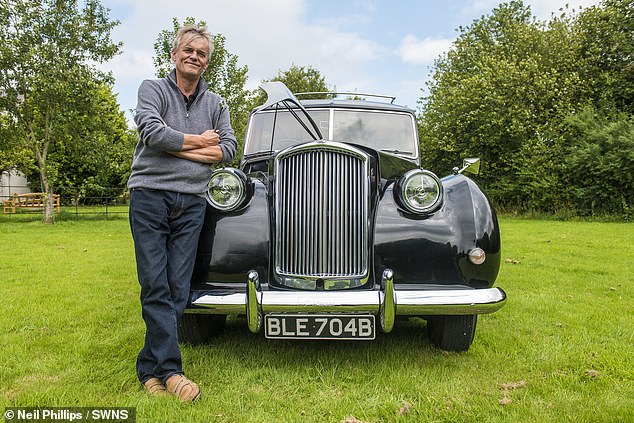 The hearse was restored by Jo Burge of Classic Marine Engineers in Suffolk. It took 3 years from start to finish 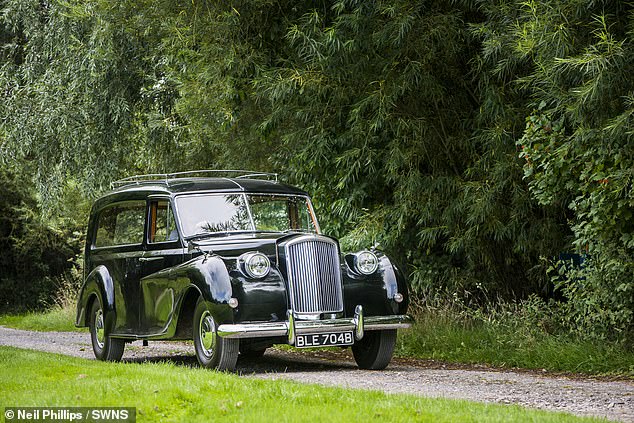 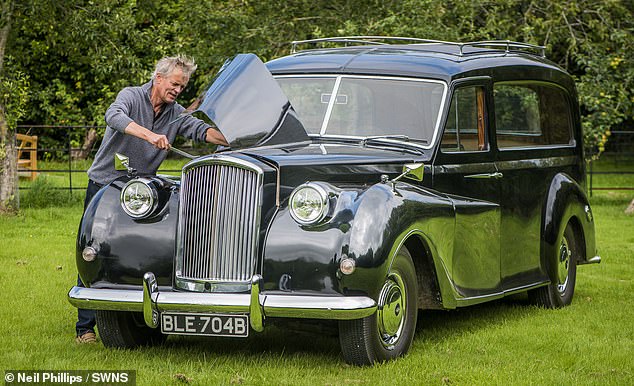 Mr Burge told the BBC that during the full strip down the team found an old packet of cigarettes from the 1960s and cards from various funeral directors who had used the hearse around the country after it was used for Churchill’s ceremony.

‘We also found that some of the interior that looked like wood was in fact Formica wood effect, and we had never worked on restoring Formica before,’ he added.

‘Apart from a small change to the fuel delivery system, which was necessary for safety, it is restored to how it was in the 1960s.’

Bristol Memorial Woodlands is creating a 100-acre wood that is held in Trust for future generations to visit.

Those conveyed to their final resting place in the restored hearse will rest amid English woodland where only native trees and flowers are planted.