A celebrity cosmetic surgeon who was banned from practicing after two people died as a result of botched operations has allegedly been caught buying cocaine.

William Mooney, 56 – who once rubbed shoulders with the likes of Ginger Spice Geri Halliwell and classified himself as Australia’s leading ear, nose and throat specialist – has found himself in trouble with the law.

The pair were searched and Mooney was allegedly found with a bag of cocaine.

Luisa was allegedly found with 11 bags of cocaine and $3000 cash, and was charged with two counts of supplying a prohibited drug, dealing with the proceeds of crime and breach of bail.

She was formally refused bail and will appear in Waverley Local Court on Wednesday.

Mooney made headlines in April this year when he was deregistered for a year after the NSW Civil and Administrative Tribunal (NCAT) found his negligence resulted in the deaths of two patients. 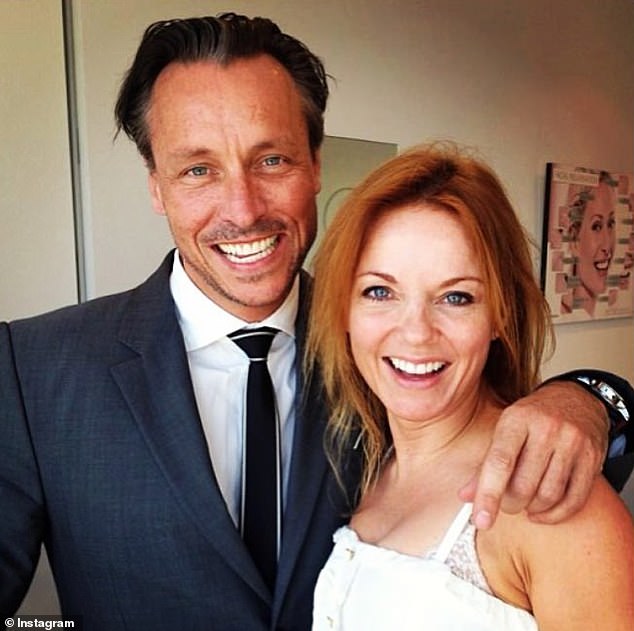 The tribunal found that a 24-year-old aspiring pilot, known as Patient A, went to Mooney in March 2018 for an operation to fix his snoring.

Patient A subsequently vomited blood from his nose and mouth and tried the emergency contact numbers Mooney gave him, but nobody answered and he was rushed to hospital.

He had emergency surgery for a recurrent haemorrhage, but had a heart attack during the operation and later died.

His mother and younger sister, who relied on him for financial support, then took their own lives, the Sydney Morning Herald reported. 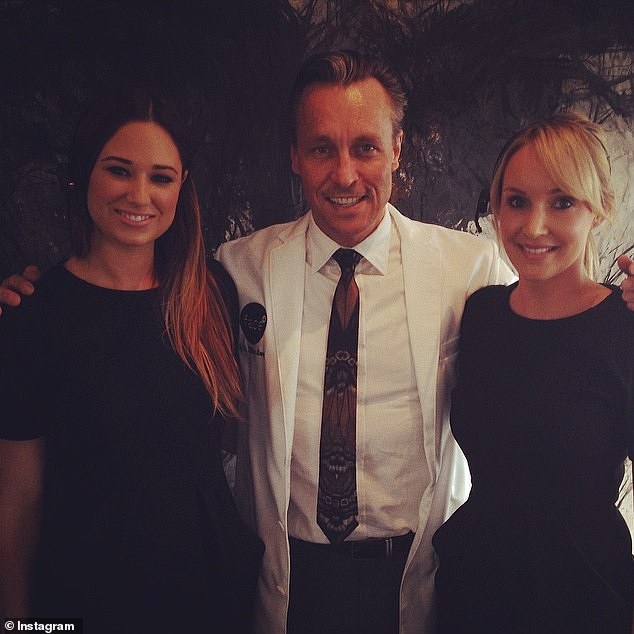 An expert told the Tribunal that Mooney took an ‘astonishingly short’ time to operate, suggesting ‘little time could have been spent on achieving control of the brisk arterial bleeding which had occurred’.

A 41-year-old man, Patient B, went to Mooney for sinus treatment in 2017. During the operation, he penetrated the bone below the brain and disrupted an artery causing bleeding into the right frontal lobe.

The tribunal found that Mooney completed the very complex procedure too quickly to take appropriate care.

What these patients did not know was that their surgeon had conditions on his practising certificate due to alleged cocaine use.

Mooney also was found to have lied about a personal relationship, of more than two years, with a young and vulnerable patient.

He inappropriately prescribed her a weight loss medication when he should have known she had a longstanding eating disorder.

In December 2018, he returned a positive test for cocaine and his registration was temporarily suspended. 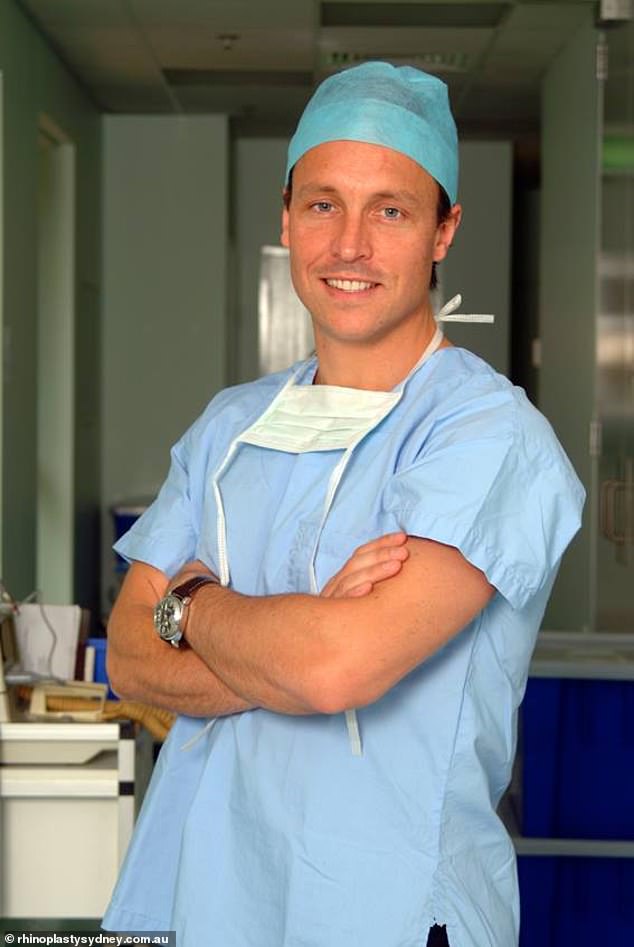 William Mooney (pictured) also was found to have lied about a personal relationship, of more than two years, with a young and vulnerable patient

Authorities could not determine whether the positive test was the result of illegal drug use or through treatments he used during surgery.

He was ordered to get a drug test every three months during investigations into the dead patients, but he went to extreme lengths to avoid them.

Mooney didn’t show up to his first test, and then handed in a medical certificate to say he was ill and couldn’t take a test, but the tribunal found Medicare records that showed he was seeing patients when he was meant to be sick.

Two weeks later, he got a buzzcut so drug testers only had access to 2.75cm of hair.

Small amounts of cocaine were found in the hair sample, but they could not work out whether the drugs were taken recreationally or if it was due to exposure through work.

The tribunal accepted he was remorseful for his role in the two deaths and had made changes to address the shortcomings in his practice and operation procedures.