The Republican representative told News Nation over the weekend that the US government has been perpetually participating in a ‘huge cover-up’ of potential alien life, adding that there is proof of UFOs in the Bible.

Recently, a report delivered to Congress showed a sharp uptick in military sightings of unidentified aerial phenomena – the new term for UFO.

Burchett, who was recently reelected for his third term, has advocated for declassifying information about UFOs for the American people.

When asked by anchor Natasha Zouves what he thought of the 171 UFOs that displayed ‘unusual fight characteristics’ and for which there were no explanations, he said that he has been a ‘believer in phenomena for a long time.’

Citing the King James Bible, Burchett said, ‘The first chapter of Ezekiel is pretty clear of a UFO sighting.’

Ezekiel, a book in the Old Testament that describes visions from the prophet Ezekiel, includes in its first chapter a vision of ‘four living creatures,’ each of which was winged and had four faces, ‘a man, a lion, an ox, and an eagle.’

The lawmaker underscored that some of the UFO sightings now on the record showed vehicles that were capable of maneuvers, such as turns and speed shifts, that are beyond the abilities of any known civilian or military aircraft.

Furthermore, the maneuvers in question would exert deadly forces on any occupants of the vehicles that were human.

‘If you were human and made the turns that have been seen in some of this footage, you would literally turn into a ketchup packet,’ Burchett noted. ‘I mean, you would be gone.’

‘We’ve been covering this thing up since the ’40s. Since Roswell, or before then,’ he added before noting that he doesn’t ‘trust government’ and believes officials should ‘release everything.’

If the federal government is in possession of an alien craft, Burchett said it is the right of the American people to know and they ‘can handle it.’

‘I just feel like America is ready. We need to know and to stop with all of the shenanigans,’ he concluded.

Rep. Burchett has served in Congress since being elected in 2018. He was formerly the mayor of Knox County, Tennessee. 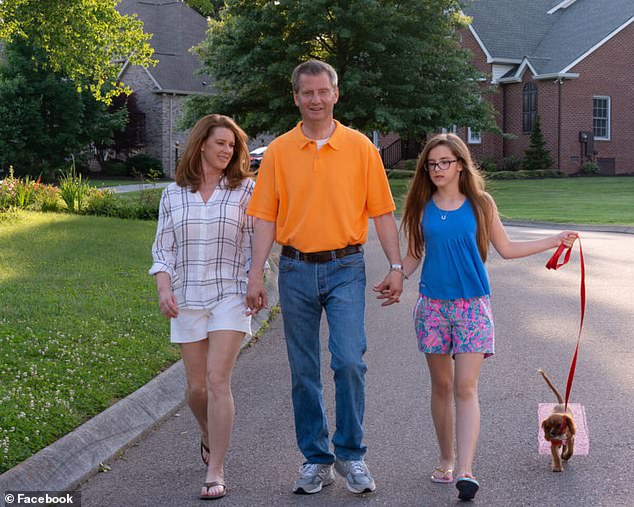 Burchett, with her wife Kelly and daughter Isabel. He lives in Knoxville and has served in Congress since 2019 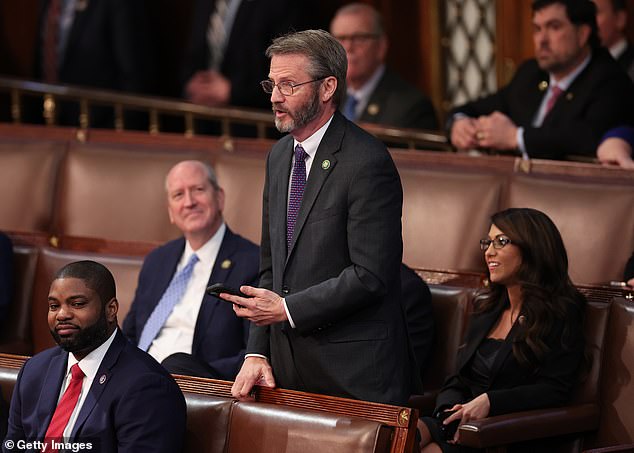 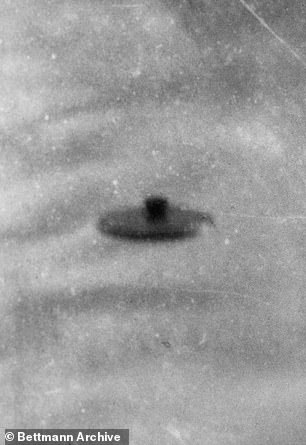 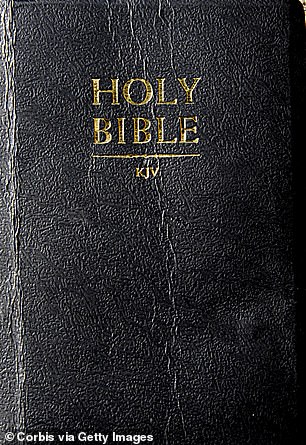 UFOs and the Bible? Rep. Burchett claimed UFOs are mentioned in the Book of Ezekiel

The report shows a major increase in reports of UFOs from US military personnel over the years. In 2021, a preliminary report that included 144 UFO sightings across 17 years was delivered to the legislative body.

But now, the latest report lists 510 UFO reports as of late August of last year.

Of the 510 sightings, about 250 were new reports that occurred post-2021, and more than 100 occurred during the time documented in the initial 17 years, but were discovered or reported following the initial report.

Several hundred of the unidentified aircraft were eventually identified as either drones, balloons and airborne clutter, or birds. But for 171 of the UFOs, there remains no explanation.

In a standard issue statement, the US Department of Defense assured Americans that it is taking the potential threat of UFOs seriously.

‘The safety of our service personnel, our bases and installations, and the protection of U.S. operations security on land, in the skies, seas, and space are paramount. We take reports of incursions into our designated space, land, sea, or airspaces seriously and examine each one,’ wrote the institution.