The daughter of conspiracy theorists who shot dead police at their remote property has claimed the young officers who were sent there weren’t given vital information.

Madelyn Train, in her 20s, admits that no-one but her parents are responsible for the cold-blooded act in which they ambushed four cops as they exited their patrol car, but alleges police were warned beforehand that they were mistrustful of authority.

The perpetrators Nathaniel and Stacey Train – Maddy’s biological parents – and Nathaniel’s brother Gareth –  who went on to marry Stacey and take on the role of her father – had fortified their Wieambilla property in country Queensland as they increasingly turned their backs on society and fell deeper into conspiracy delusions.

The trio gunned down police constables Rachel McCrow, 29, and Matthew Arnold, 26, as the officers exited their patrol car and walked up the driveway to the property during a routine welfare check in December. 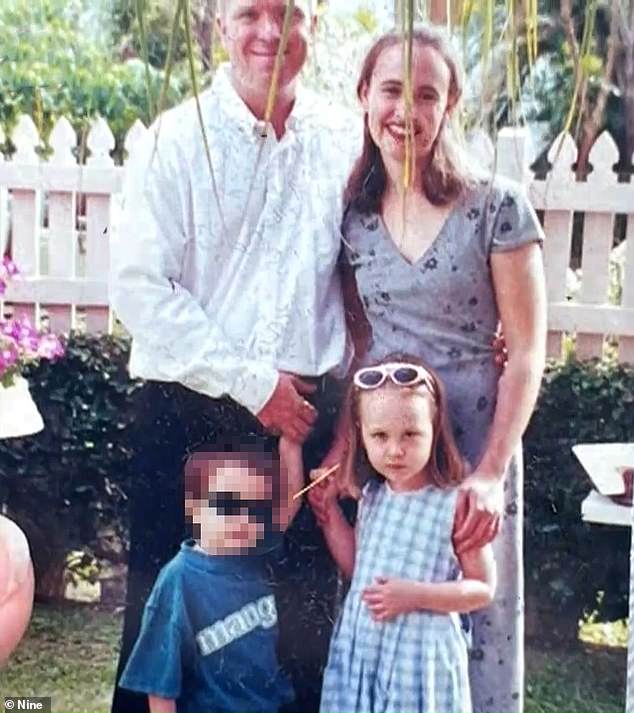 Two other constables barely managed to escape the barrage of bullets, while neighbour Alan Dare, 58, was shot in the back as he ventured closer to investigate the gunshots and a grass fire.

Police already wanted to speak with Nathaniel about an outstanding warrant for firearm offences.

This along with a missing persons report made by his estranged second wife Vanessa after he vanished from their Walgett, NSW home was what brought officers to the Wieambilla property.

Vanessa received hostile messages from Gareth as she reached out to try and find out where he could have gone.

Just 2-and-a-half hours before the trio opened fire, Maddy said she received a call from a Walgett detective that went voicemail because she was at work.

The person identified themselves as a detective senior sergeant and asked that she call him back.

‘I think they were contacting us to confirm if Nathaniel was missing and to get contextual information,’ Maddy told 9News in an interview airing on Monday night.

‘But they never should have sent anyone there until they got all that contextual information.’

‘The New south Wales police force apparently did not disclose that to the Queensland police force,’ Maddy claimed.

Both the NSW and Queensland police forces have said they would not comment on the case as it is the subject of a coronial investigation. 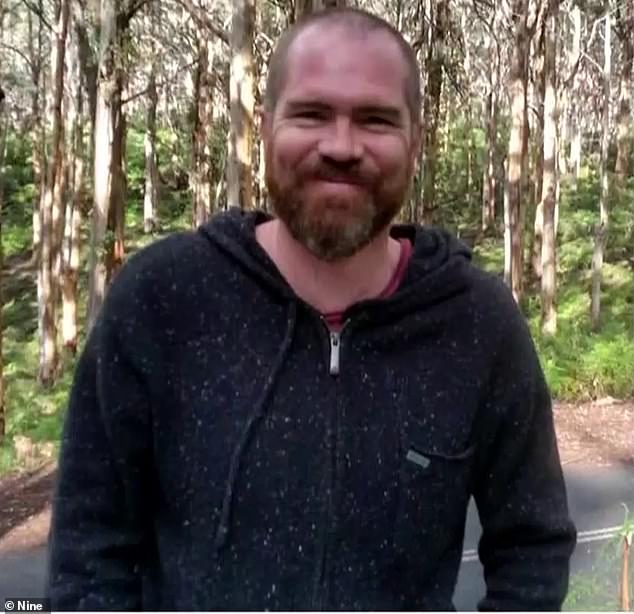