Despite promising COVID-19 vaccine candidates on the horizon worldwide, experts say Canada needs to overcome major hurdles before it can develop rollout strategies to get the right shot into Canadians’ arms.

News that Pfizer’s vaccine candidate has shown promising preliminary results in Phase 3 clinical trials made headlines this week, but specific data on which patients benefited from the trial, which could inform rollout plans, has yet to be released.

But determining who should get a vaccine first is extremely challenging without specific data on who it would help most.

“The rollout is going to be the most difficult part of this vaccine and that’s the part I think everyone is starting to think of today,” Dr. Zain Chagla, an infectious diseases specialist at St Joseph’s Healthcare in Hamilton, told CBC’s The National.

“If the vaccine data shows that the highest risk populations also have the highest reasonable benefit here, I think that prioritization scheme works very well and hopefully that’s the target for the first 10 million doses.”

Pfizer says initial data suggests its COVID-19 vaccine is 90 per cent effective. Medical experts call it encouraging, but have a lot of questions. 2:05

But who is most at risk of severe illness and transmission of COVID-19 is still in question, meaning Canada might need to develop several contingency plans.

“If we decide to start with health-care workers, it’s going to be a completely different strategy than if we start by vaccinating the elderly in long-term care facilities,” Dr. Caroline Quach, a pediatric infectious disease specialist and chair of the National Advisory Committee on Immunization (NACI), said on The Current on Tuesday.

“So it’s difficult currently for provinces and territories to have a good idea and a good understanding of how they need to deploy.”

The federal government has reportedly secured enough syringes and needles for provinces and territories to vaccinate all Canadians who wish to receive a COVID-19 vaccine, but Quach says the specific plans are still unclear.

The Public Health Agency of Canada said in a statement to CBC News the federal government is working with provinces and territories to approve and distribute a vaccine as quickly as possible.

“It is anticipated that in the early stages of rollout, supply availability will be limited,” a spokesperson said.

“The quantity and schedule of availability of vaccines will be the subject of ongoing discussion with provinces and territories to manage expectations and plans for delivery.”

The NACI has released preliminary recommendations that prioritize the elderly and others at severe risk of illness: health-care workers, front-line staff and those with lower access to health care including Indigenous populations.

But to know who should be first in line, the NACI and government officials need to know who fell ill in the vaccinated group compared with the placebo group during clinical trials.

Without answers, governments across Canada will need to hedge their bets.

“They may have to work on two to three plans in parallel,” Quach said. “Just in case one of those will be picked as the first strategy.”

How to deploy a vaccine across the country, especially to remote communities such as First Nations, is also a key consideration.

Pfizer’s vaccine candidate needs to be stored at –70 C to –80 C, but commercial refrigerators typically go down to –15 C at the most.

Given that strict temperature requirement, Chaga suspects that Pfizer’s vaccine would be distributed much differently than a typical vaccine.

“We’re probably going to have centralized hubs and teams going out from those hubs to do mass immunization campaigns,” he said. “Rather than what we’re seeing with the flu vaccine with pharmacies and physician offices involved with distribution.”

But Quach says unlike influenza vaccines, there may not actually be enough doses of COVID-19 vaccines to make a significant impact — especially early on.

“We don’t have enough vaccines to vaccinate all Canadians,” she said, adding that COVID-19 vaccines could be distributed over the next 12 to 18 months. “The rollout will be slow.”

Alyson Kelvin, an assistant professor at Dalhousie University in Halifax and virologist at the Canadian Center for Vaccinology, says she is eager to see a vaccine rollout plan for Canada.

“We need a good strategy to get that out, we need a strategy to get it to our front-line health-care workers, the people who keep our daily lives running, the grocery store workers, as well as we also need to start thinking about the under-served communities.”

Kelvin says she was discouraged that Canada has not released preliminary rollout plans despite the U.S. Centers for Disease Control and Prevention and the World Health Organization doing so months ago.

“Just because we have a vaccine doesn’t mean we’re done. We need to think through how we’re going to get this into people’s arms and who should get it first,” she said. “This is going to be a huge undertaking … it concerns me that I haven’t seen a plan.”

Quach says, unlike the U.S.’s minimum requirement of 50 per cent efficacy for a COVID-19 vaccine, Health Canada has not set a bar for approving a vaccine.

“Being close to our neighbour, we are a little bit stuck with what they are going to decide,” Quach said.

Kelvin said the NACI recommendations were a good start, but were not released in a way that’s easy for average Canadians to understand. It’s also not yet clear whether the federal, provincial and territorial governments will follow those guidelines.

“Information will have to be easily accessible to the public, policy makers and stakeholders for the more effective use of a vaccine when it becomes available,” she said.

“Pharmacists and nurses or those approved to vaccinate the public will need accurate information about the vaccine being given and the rollout plan as it is put in place.” 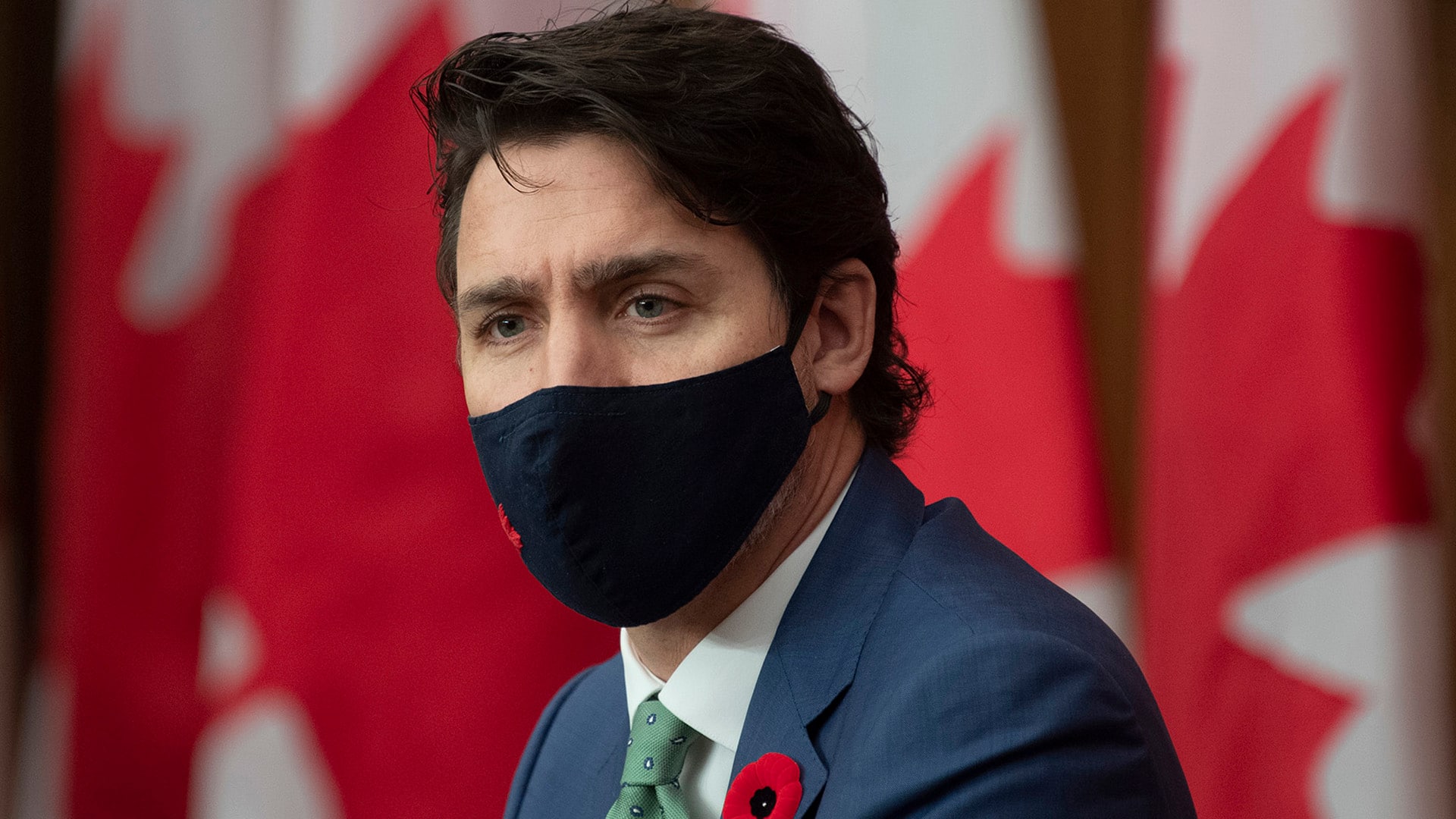 The federal government has taken a very aggressive vaccine buying approach and has already bought millions of doses of Pfizer’s vaccine with the hope it works. And governments are already planning how to distribute vaccines when they’re available, including who will go first. 1:47