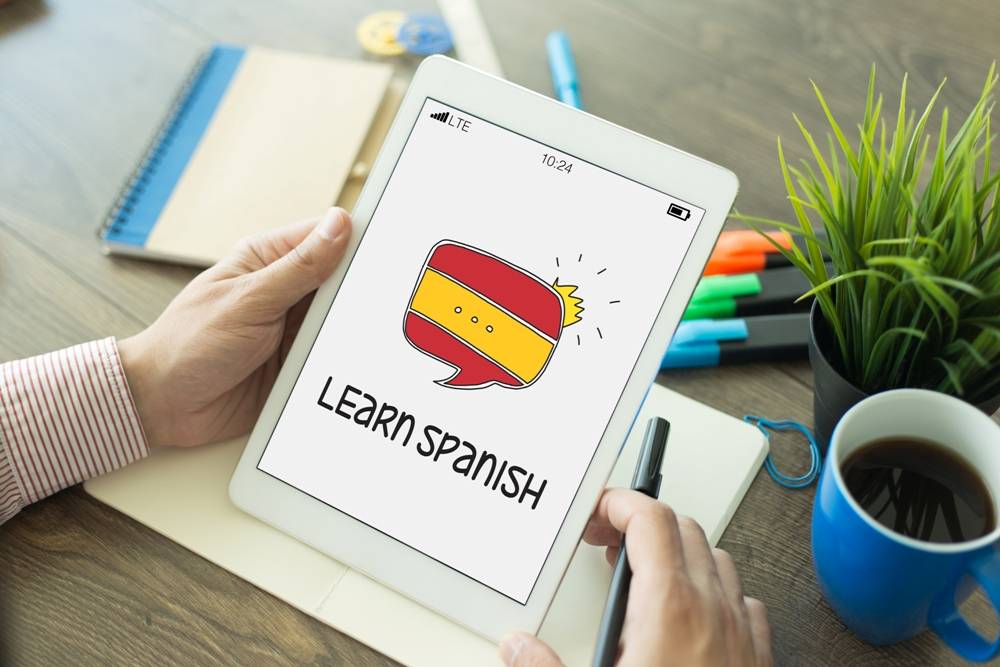 Nowadays, you won’t surprise anyone with knowledge of English, and many are thinking about mastering another foreign language, starting to search intensively on the Internet for an answer to the question of which language is worth taking. Or maybe English did not work for you, and you want to try to master another language.

If your passionate desire is to study the Spanish language, and you would like to comprehend it in Spain, the specialists of MausSchool, providing Spanish courses in Seville, will be happy to answer all your questions.

Spanish is one of the most spoken languages ​​on the planet. It is ranked third after Chinese and English and is spoken by nearly 500 million people worldwide. It is the official language of 21 countries (Spain in Europe, Equatorial Guinea in Africa, and almost all countries in South and Central America).

In addition, the Spanish language is native to 16.4% of the US population, and at the same time, every fourth inhabitant of the USA can speak it. In addition to all this, Spanish is the second most used language in international negotiations after English.

The Spanish language has great prospects. According to experts, by 2030, 7.5% of the world’s population (about 535 million) and 20% of Europe will speak Spanish.

The Spanish language opens up a vast world of literature, theater, music, and cinematography, not to mention the ability to communicate directly with the people of Spanish-speaking countries while traveling, which will further enrich your cultural experience.

The fact is that Spanish is a very rich language, with many ways of expressing thoughts and shades of meaning, so nothing can compare with the perception of works created in this language in the original.

Learning Spanish in Spanish-speaking countries will be one of the most wonderful experiences of your life. For example, if we talk about Spain, there you will find a wonderful climate, friendly and sociable people, delicious food, beautiful nature, rich cultural heritage, many opportunities for entertainment and other pleasant surprises that will make the process of learning a language a pleasure.

In addition, having mastered Spanish, you can get an education at prestigious universities in Spain, whose diplomas are highly rated all over the world.

Knowledge of Spanish opens up new paths for you in the field of career development and business. Currently, the Spanish economy is developing rapidly, in connection with which many countries are willing to enter into business relations with it. This means that every year more and more specialists with knowledge of the Spanish language are required. If you also speak English well, your chances of finding a high-paying job increase several times.

Spanish is quite easy to learn and very pleasant to listen to. In general, we can say that learning Spanish is easy and pleasant, especially if you can find “points of contact” with the language, which in the case of Spanish is not at all difficult: someone likes literature, someone likes music, someone – Latin American TV series or films by Pedro Almodovar, someone is interested in the life of Dali or Picasso, someone wants to listen to football commentators in the original, someone loves flamenco or bachata, and someone wants to connect their life with a Spaniard or a Spanish woman…

If you master Spanish, it will be much easier for you to learn other Romance languages: Italian, French, Romanian, Portuguese, and Catalan (the official language of Catalonia). Moreover, you will find that you can easily understand what is written in these languages ​​and in some cases even grasp the meaning of what is said. Tempting, isn’t it?

So, if we have already convinced you that it is vital for you to learn Spanish, let’s start with some practical advice on how and where it is best to do it.

In general, the methods of learning Spanish are the same as in other languages, because you cannot come up with anything new here: language courses, language schools, classes with a tutor (in person or on the Internet), or independent study with the help of self-study guides, websites, and programs on the Internet, mobile applications, etc.

Perhaps one of the most effective and, undoubtedly, interesting ways of learning a language is language immersion, that is, mastering a language in a language environment – a country where everyone speaks it.

Spain provides many opportunities for this. Moreover, by enrolling in an official language school, you can obtain a study visa. More on this at the very end, but now let’s talk about how to choose a language school or courses.

In Spain, almost every university has language centers for foreigners, which are distinguished by their fundamental and academic approach to the learning process. There, in addition to studying Spanish, you will be offered lectures on the culture or history of the country, and if this is Catalonia, then it is quite possible that you will be able to master Catalan at the same time.

You can also enroll in a private language school, while we advise you to pay attention to the presence of some insignia at the language school. Language schools will offer you a huge number of interesting additional activities: flamenco lessons, guitar courses, sports (tennis, golf, surfing are especially popular), Spanish cuisine lessons, etc.

When it comes to choosing a region, the best language schools on the Mediterranean coast of mainland Spain are concentrated in Barcelona, ​​Valencia, Alicante, Malaga, Marbella, and Cadiz. However, great options can be found in Madrid, Granada, Seville, Salamanca, Cadiz, Pamplona, ​​San Sebastian, Nerja, as well as Mallorca, Ibiza, and Tenerife.

It should be borne in mind that language schools in large cities, as a rule, offer more favorable learning conditions due to the high level of competition than their counterparts from less densely populated parts of Spain. This fact must be taken into account when choosing a school.