Whoopi Goldberg and Gigi Hadid DELETE their Twitter accounts after Elon Musk’s takeover – but a string of woke celebs, including Shonda Rhimes and Toni Braxton have kept theirs open despite vowing to leave

By Lewis Pennock For Dailymail.Com

Goldberg, 66, closed her account following a monologue on the The View in which said the social media platform was a ‘mess’.

Her departure came hours after supermodel Gigi Hadid deactivated her profile and moaned Twitter has become ‘more of a cesspool of hate & bigotry’.

They join a string of other high-profile, and left-leaning, figures who’ve said they’ll quit after Musk completed his chaotic buyout of Twitter last month and declared himself ‘Chief Twit’.

Many conservative commentators have welcomed Musk’s takeover after the Tesla chief said he’d maintain free speech on the platform, following claims right-wing voices were previously silenced or shut down.

Goldberg deactivated her account hours after a monologue on The View complained Twitter was a ‘mess’, making her the latest woke celeb to quit the platform since Elon Musk took over

Announcing her decision, Goldberg said on The View: ‘I’m going to get out, and if it settles down and I feel more comfortable, maybe I’ll come back.

She said Twitter had become ‘a mess’ since Musk took over and referred to the suspension of Kathy Griffin for impersonating the Twitter boss. 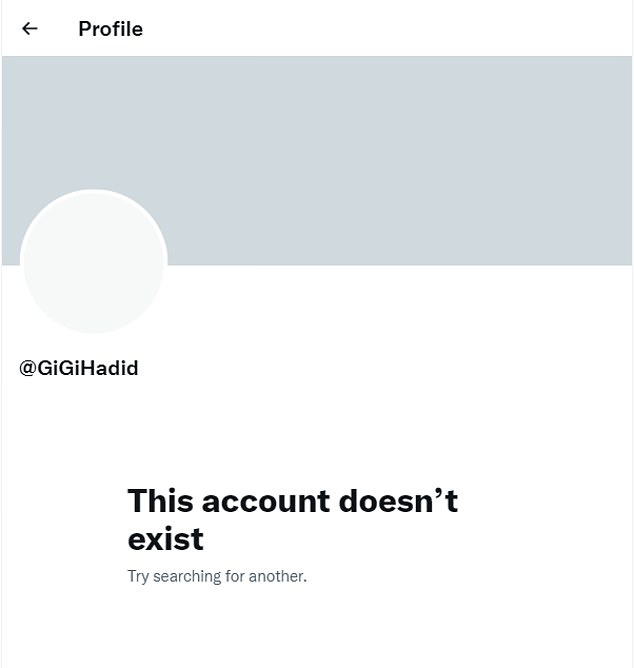 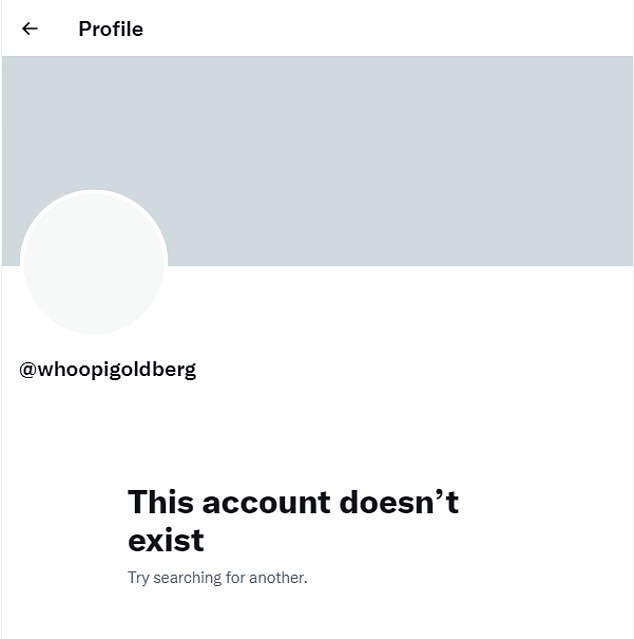 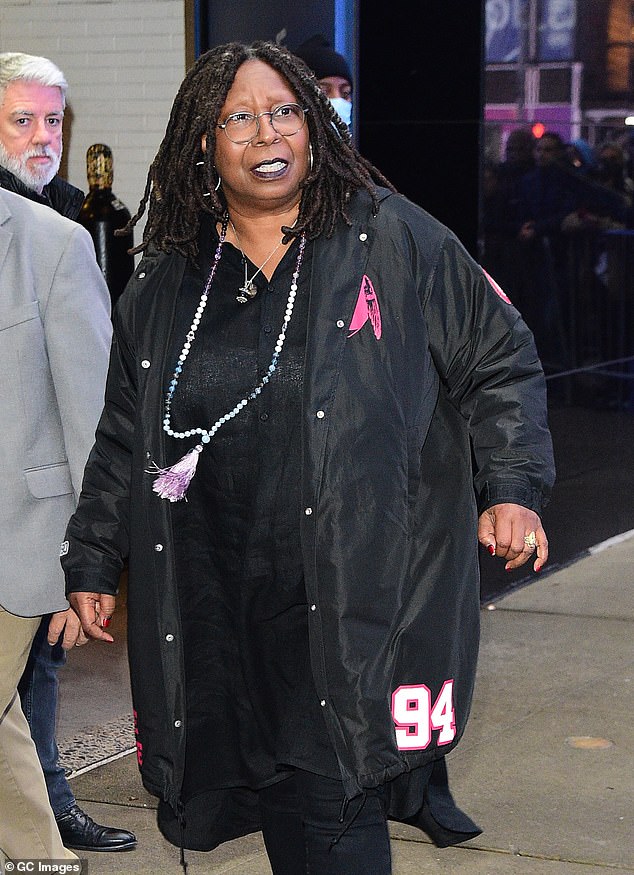 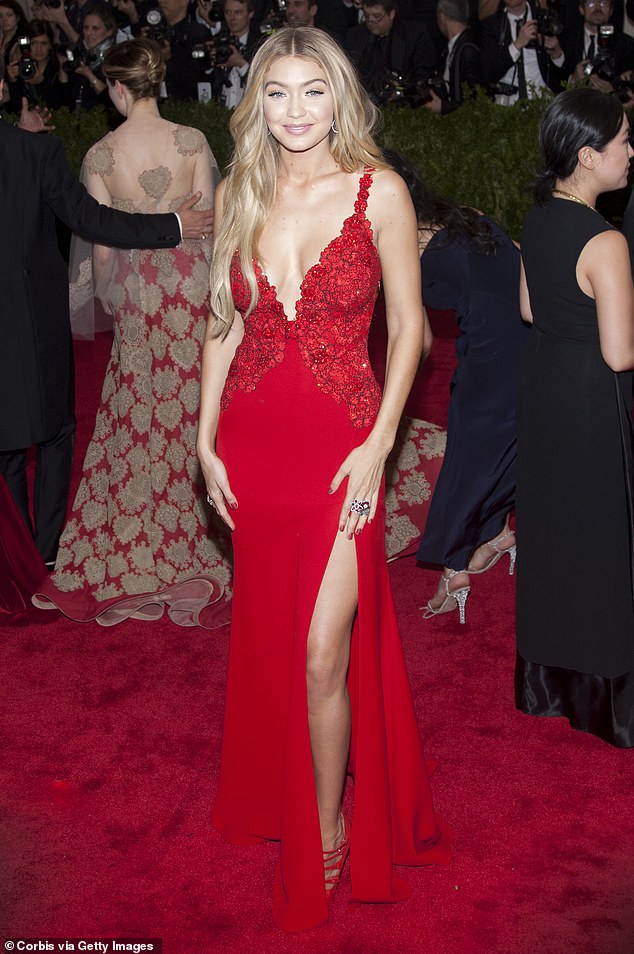 She also said ‘some speech is not OK free speech’ – an apparent reference to Musk’s commitment to protect conservative voices on the platform.

Co-host Sunny Hostin added: ‘You’ve got this Elon Musk turning it into something that it was never intended to be. It’s going to be the public square.

‘Well I don’t want to be part of that public square, but I also don’t want to miss the valuable information that can be put on there.’

Hadid declared her departure on Saturday, posting on Instagram: ‘For a long time, but especially with its new leadership, it’s becoming more and more of a cesspool of hate & bigotry, and its [sic] not a place I want to be apart of.’

In a post on October 30, three days after the Musk era began, Bareilles wrote: ‘Welp. It’s been fun Twitter. I’m out. See you on other platforms, peeps. Sorry, this one’s just not for me.’

Rhimes announced she was quitting on October 29, but her account also remained live on Monday afternoon.

‘Not hanging around for whatever Elon has planned. Bye,’ she said.

Toni Braxton, the seven-time Grammy winner, also still has a presence on the site despite leaving.

Just a day after Musk’s purchase, she wrote: ‘I’m shocked and appalled at some of the “free speech” I’ve seen on this platform since its acquisition.

‘Hate speech under the veil of “free speech” is unacceptable; therefore I am choosing to stay off Twitter as it is no longer a safe space for myself, my sons and other POC.’