“The White Lotus” is giving us a sneak peek at Season 2.

Jennifer Coolidge returns to the HBO series, this time set in Sicily.

“Whenever I stay at a White Lotus, I always have a memorable time. Always,” the recent Emmy winner says in the trailer.

The show is hot off multiple Emmy wins, including best limited or anthology series, best supporting actress in a limited series for Coolidge, and writing and directing honors for series creator Mike White.

The trailer shows another luxury White Lotus Resort as drama and family dynamics come into play. Abraham, Imperioli and DiMarco play a family at odds with one another.

“We’re on a family vacation right now and it’s just the three of us because all the women in our family hate you,” DiMarco tells Imperioli in the trailer.

White will again write and direct every episode. 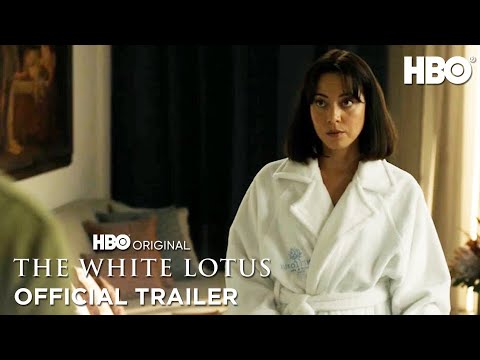 Watch the trailer for the second season here.