What YOUR childhood Christmas card says about your future: Fairies signal a career in medicine while those who draw Santa are destined to be high earners

It’s the time of year when schoolchildren craft and draw their own Christmas cards to give to friends and family, but the design they pick may well give an inkling as to their future.

A new study commissioned by Vodafone to mark its Christmas Light Up campaign with Barnardos, has identified traits in adult life correlated to the drawings children choose for their Christmas cards.

To produce the data in the study, 1,500 Britons were asked questions about their lives, personalities and careers and then asked what Christmas card they favoured making as a child.

The results were then cross referenced between the Christmas drawings and their answers about their lives.

Researchers found that if your child draws a snowman on their card, they are most likely to work in administration and have a happy relationship, while children that draw Christmas fairies are the most likely to have a career in medicine and to have coloured in their card carefully. 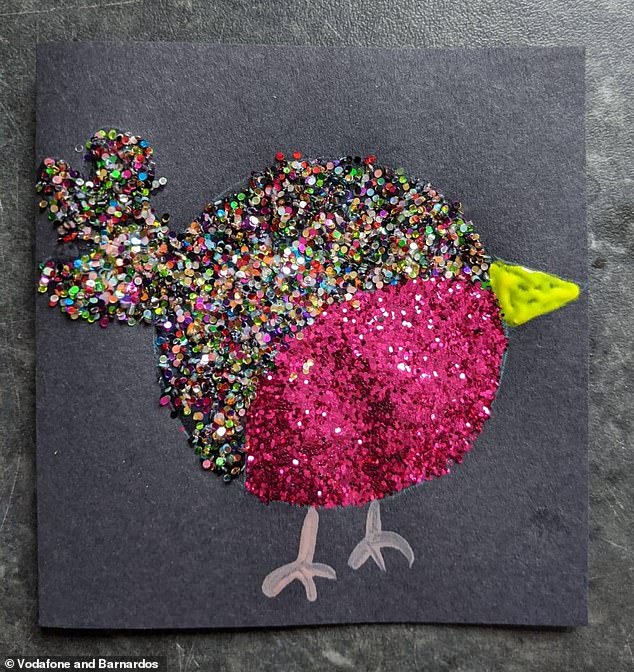 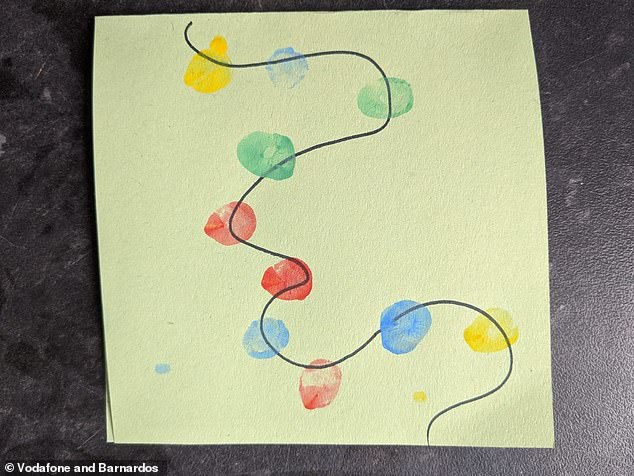 What does your child’s card say about their future

Likely to work in hospitality and catering (15%)

Likely to work in administration (28%)

Most likely to have a happy relationship (45%)

Most likely to have carefully coloured in their card (93%)

Most likely to be ambitious in their career (28%)

Most likely to admit to being unsociable (32%)

Likely to be straight-talking adults (37%)

Likely to be the biggest fan of Christmas (43%)

Most likely to be very sociable (30%)

Least likely to have carefully coloured in their card (67%)

Least likely to be confident (5%)

Percentages represent the largest number of adults, broken down by what they drew as children

Those who create abstract drawings are the most likely to end up in the arts but the least likely to grow up to be confident.

The research also found that children who draw Santa on their cards grow up to be the highest earners, taking home more than double the average UK national wage of £31,000 and are also the most likely to be vegan.

Those who drew the traditional nativity scene are more likely to work in the catering and hospitality sector and will also grow up to be couch potatoes.

Children who opted for non-Christmassy images will grow up to be the most self-assured adults and will be ambitious in their work life. 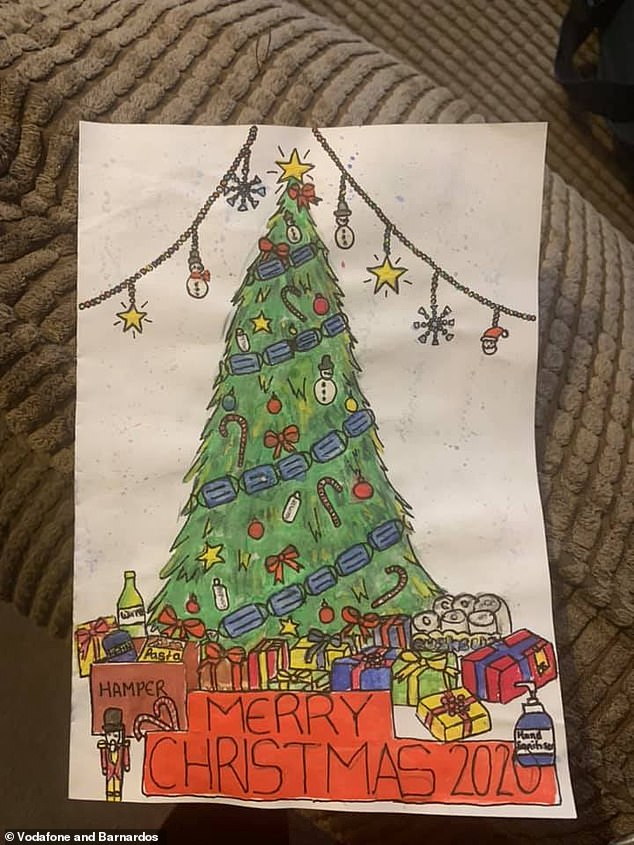 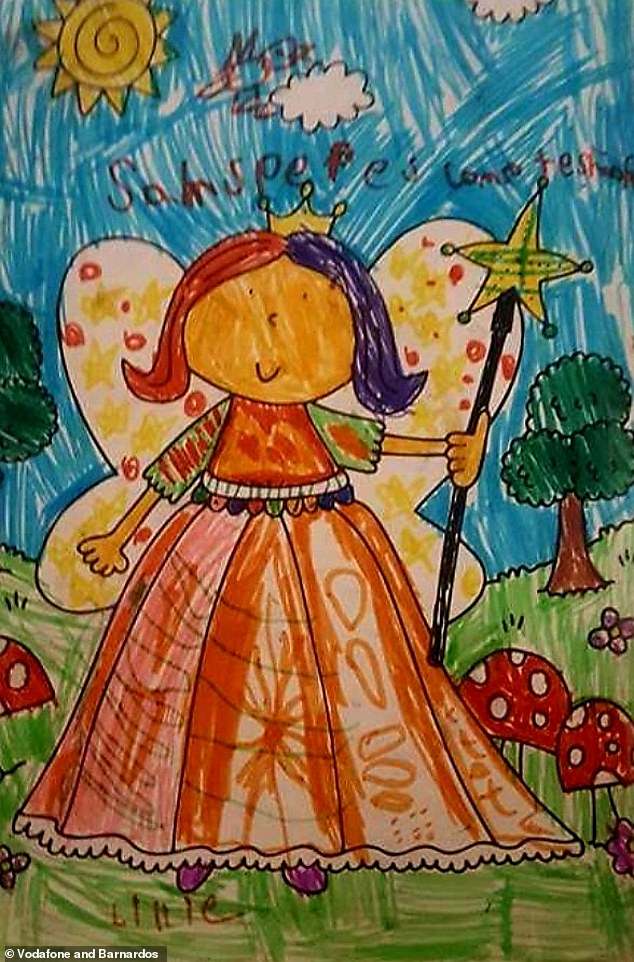 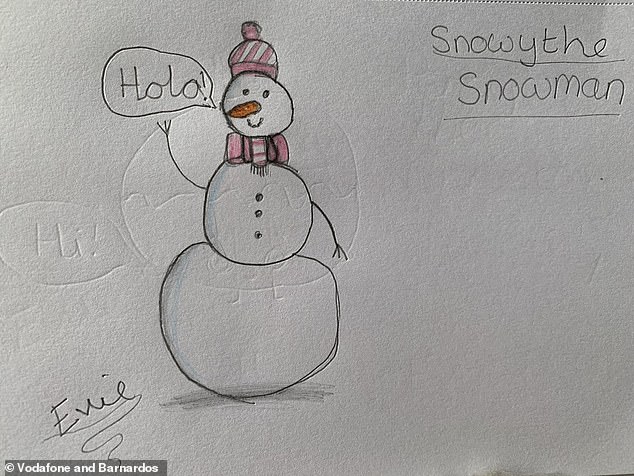 Young artists who drew simple robins will grow up to be straight-talking adults but the least likely to regularly go to the gym.

Those who drew a Christmas tree will be the biggest fans of the holiday season when they grow older and will be the most sociable adults.

Child psychologist Dr Amanda Gummer, commenting on the research said: ‘The time I’ve spent working with children has led me to believe that the toys they play with and the pictures they draw can reflect how they are feeling at that moment.

‘Drawing can really give parents insight into a child’s personality. This fun survey links the illustrations children draw to their future careers – but one thing is for sure, whatever your child ends up drawing on their Christmas card this year, the reason they have made you a card is to show you how much they love you.

‘It’s fun to think that the drawings children do can reveal something about their personalities and it can be a great way to start a conversation with them about how they express themselves through their artwork and how different people have very different styles.’