EXPRESS INFORMER > Sports > What times are the KSI vs Swarmz and Pineda fights?

KSI returns to boxing this weekend for a double-header against rapper Swarmz and a Mexican pro, but why is the YouTube star fighting TWICE? And what significance does Saturday’s event at the O2 have?

YouTube star KSI returns to the boxing ring this weekend three years since his last contest – as he prepares to face TWO opponents on the very same night.

KSI, real name Olajide Olatunji, has not laced up a pair of gloves since his professional debut against fellow social-media personality Logan Paul in 2019, a bout he prevailed in via split decision.

The online sensation will be hoping to triumph once more in his comeback outing at London’s O2 Arena, where he is set to face rapper Swarmz and Mexican professional boxer Luis Alcaraz Pineda in a double-header.

But why is KSI taking on two opponents? And what significance does the event have? Sportsmail are on hand with the answers.

KSI was originally due to take on Alex Wassabi this weekend, only for his fellow YouTuber and bitter rival to pull out of the grudge match through injury.

Many felt the Brit would simply replace him with another opponent, yet instead he has decided to draft in both Swarmz and Pineda in an unusual double-header.

Swarmz was initially named as Wassabi’s replacement, only for fans to hit out at the English rapper and former semi-pro footballer as an opponent choice online.

Following the criticism, KSI and his management team decided to install a second opponent, which was originally Bulgarian professional fighter Ivan Nikolov. 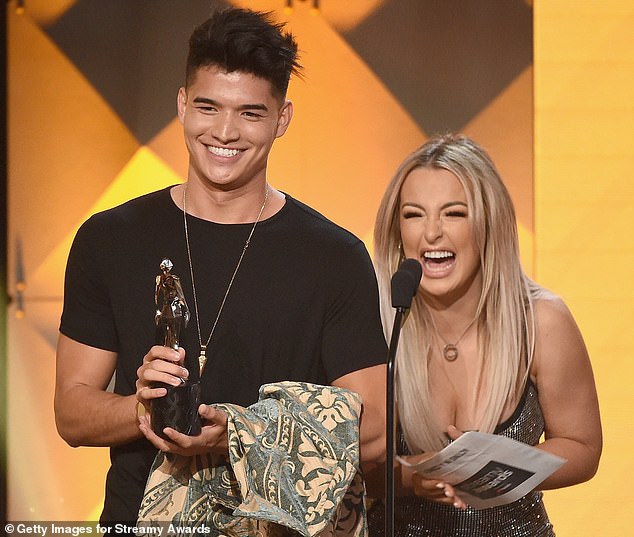 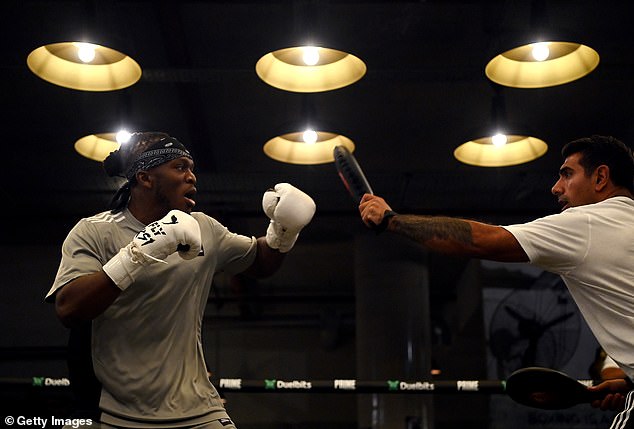 However, Nikolov was later removed from the event after it was discovered that he has neo-Nazi tattoos and white supremacist beliefs.

Pineda, with a record of 2-5, was therefore called up, and the 23-year-old will end the card in the main event against KSI after he first takes on Swarmz.

‘I replaced my second opponent because… he’s a white supremacist,’ KSI revealed. ‘Ivan isn’t my opponent anymore. He has been removed.

‘The matchmaker also got fired for allowing this to happen in the first place. But yes, my new opponent is Luis Alcarez Pineda. He has a better record to be honest, 2-5, so he hasn’t lost as many times as Ivan. He’s Mexican, younger as well, 23.’ 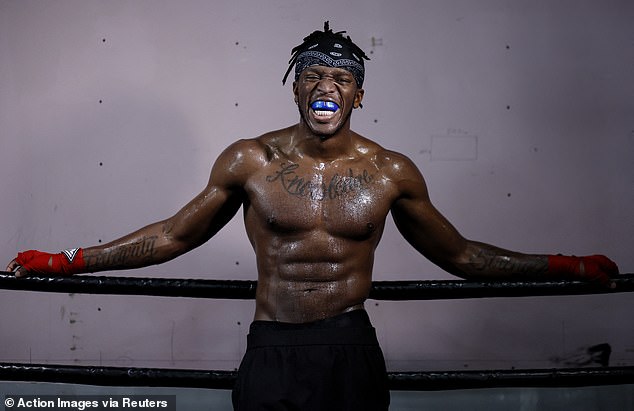 Why has KSI ventured into boxing?

After amateur bouts against Joe Weller and Logan Paul, KSI made the step up and competed professionally in his rematch win over the latter.

The pair earned upwards of £1million each for the fight, which was promoted by Eddie Hearn, after spotting a rewarding gap in the combat-sports market.

YouTube boxing has since taken off, with Logan’s brother Jake making plenty of waves after picking up wins over former UFC stars Tyron Woodley and Ben Askren.

KSI has made no secret of his desire to lock horns with the younger Paul brother, whom he does not see eye-to-eye with – so expect him to throw down the gauntlet for a lucrative showdown with Jake if he emerges victorious from Saturday’s double header. 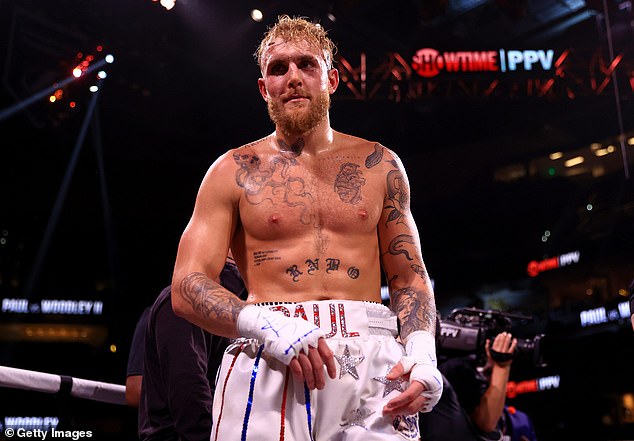 What time is the double-header and how can I watch?