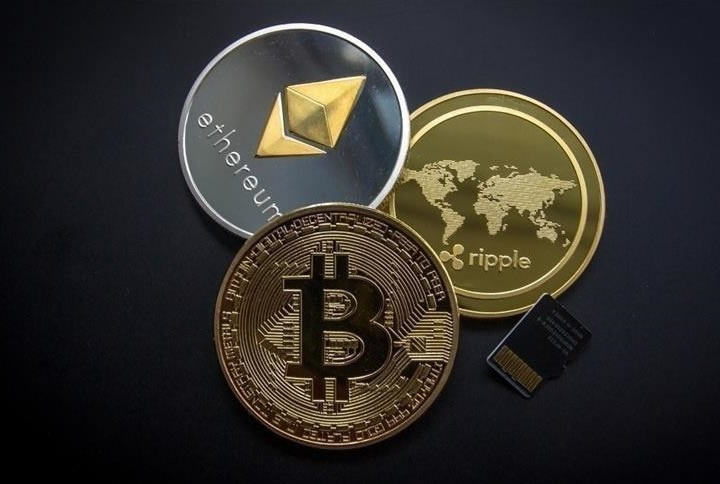 The first cryptocurrency appeared on the Internet 10 years ago, and since then hundreds of other electronic money have joined Bitcoin, but still few people know what it is, how it works, and why it attracts so much attention.

Since the topic of the review is quite voluminous, and in order not to complicate the first acquaintance with cryptocurrency for many, some points in the text will be simplified to create a more understandable picture.

Fundamentally, these simplifications will not affect the description of the cryptocurrency operation mechanisms.

Probably, the main reason for the popularity of digital currency is its decentralization and the resulting features.

CV (digital currency) is not served by any central bank, and as hinted by the prefix Bit in the progenitor of all digital money, it works on the principle of decentralization in the network.

If in a large bank the bank itself is the main observer of the reliability of money transfers, then in the Central Bank such observers are network members – ordinary users.

For users, the main advantage of a CV can be considered is the speed of transactions. If you have ever made a bank transfer to another country, then you know that this, in itself, is not an easy procedure, and it can also take several days.

Notification of the VC transfer is virtually instantaneous, and the transfer is confirmed within a few minutes (or even less for some VCs).

Another advantage of a CV is the almost zero cost of transfers. If banks charge a certain fee for their services, up to several percent, then the CV is transferred from account to account virtually free of charge.

Despite their dislike for digital currency, large banks and money transfer systems have recently begun to reckon with its appearance.

For example, eBay, the owner of Paypal, which put spokes in the wheels of CVs, prohibiting their sale at auction, just recently abandoned such a restriction and now a special section has appeared on eBay for cryptocurrency.

The obvious advantage of a CV is anonymity. If a plastic card is tied to a passport, then an electronic wallet is just a set of characters that by itself will not even output to a postal address. And if you install and use such a basic security tool as Tor, then tracking transfers becomes impossible to even in theory.

The lack of centralization and central authority brings some disadvantages to the CV.

For example, all transactions are irreversible (unless some intermediary is used). That is, there is no opportunity to contact the bank and cancel the transfer. The money goes in one direction, and there is no way to return it without the consent of the recipient.

As for the other most commonly cited disadvantages of cryptocurrencies, which are mostly voiced by new users, what is usually mentioned is the waste of huge computing power and energy to maintain the functionality of Bitcoin and other currencies.

This statement can also be viewed in another way. For example, the value of ordinary money, at least in theory, should be backed by something else, in our case gold.

In the world of cryptocurrencies, the value of coins is, in a sense, backed by the cost of the energy spent on mining and the funds spent on the purchase of mining equipment. As for the uselessness of calculations, then, firstly, there are coins that make useful calculations.

For example, during Primecoin mining, a search for new prime numbers is performed, while Gridcoin is connected directly to the Boinc project to participate in distributed computing .aimed at solving physical, astronomical, biological, medical, and other problems.

And secondly, the huge computing power of Bitcoin is not wasted, but ensures the reliability of all transactions, and guarantees the protection of the network from possible hacker attacks, which are possible only if even more computing power is connected to the network (read below about the 51% attack).

This is almost unrealistic, given the funds spent on specialized mining farms, which have reached tremendous performance over the past few years. Without the same processing power, younger CVs are vulnerable to various attacks, and some have already been subjected to them in the recent past.

Despite the fact that the digital currency has been around for more than 5 years and makes headlines quite often, most users still do not have a general understanding of how it works.

Some compare CV with MMM or Ponzi schemes, others see it as another round of development of the monetary system and a faster and more reliable transfer system.

Someone likes the opportunity to join something technologically new and potentially promising at the very beginning of development. Someone is just trying to make money on price fluctuations, as with ordinary stocks.

There is also an opinion that cryptocurrency will help the development of third-world countries by replacing unreliable local currencies (using the example of M-Pesa in Kenya, it is obvious that this is not just someone’s fantasy).

And some are already calling Bitcoin the new electronic gold.