JD Wetherspoon boss Tim Martin has stepped up a war of words with shareholder Fidelity amid accusations of hypocrisy over the investment firm’s opposition to the reappointment of directors to the budget pub chain’s board.

Last week Wetherspoon criticised a ‘box-ticking approach to corporate governance’ from some investors, including Fidelity, which it said was ‘not adhering… to rules they required of investees’ in reference to the US firm’s compliance with UK non-executive director rules.

Following pushback on the criticism from Fidelity on Monday, Martin told investors this morning that the firm should ‘practice what they preach’, lashing out a culture of American investors with double standards imposing rules on UK firms.

It follows calls from shareholder advisory the Institutional Shareholder Services to oppose the re-election of non-executives Debra van Gene and Sir Richard Beckett and abstain on re-electing Martin as chairman.

The former voted against the pair on the basis they had exceeded the UK corporate governance code’s ‘nine-year rule’.

The ‘rule’ requires UK company non-executive directors (NEDs) to serve no more than nine years on a board, or a firm must be able to explain an exception in the case of specific circumstances.

‘Wetherspoon has fully explained the importance of experienced NEDs and the dangers inherent in the nine-year rule,’ the pub chain said, highlighting that Fidelity ‘does not appear to adhere to the nine-year rule itself’. 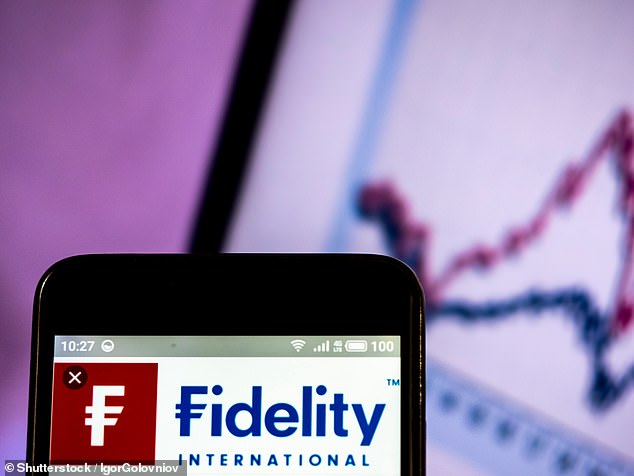 But Wetherspoon said today it is ‘impossible to verify the length of service of Fidelity International’s board members, because this information does not appear to be available on their website’.

It added: ‘Nor does there appear to be any statement of policy in the public documents about adherence to a nine-year rule.’

The Fidelity spokesman has also argued that Fidelity International, which voted against two Wetherspoon NEDs, and Fidelity Investments are ‘completely separate entities’.

‘It is therefore stretching a point for the spokesman to describe these Fidelity companies as completely separate entities.’

Tim Martin said: ‘An inflexible interpretation of the nine-year rule, and other rules, can result in perverse outcomes and has generally resulted in inexperienced and vulnerable boards of directors in the UK – with, for example, almost no NEDs on boards today who have had experience of the last recession (2008-10) at their current company.

‘A strange fact is that corporate governance has almost never been raised as an issue in the thousands of shareholder meetings I and the management team have had since our flotation.

‘These sorts of issues, for many PLCs, seem to stem from the way in which the corporate governance personnel, who work for major institutions, cast their votes for annual general meetings.

‘We believe it’s important for the future of our business, and for the UK economy, for the comply or explain aspect of the Code to be more closely adhered to, in practice, by institutional investors – and for investors to practice what they preach.’