West Ham have reportedly secured the services of Paris Saint-Germain goalkeeper Alphonse Areola after agreeing terms with him ahead of a permanent move.

The 29-year-old – who impressed on loan at the London Stadium last season – is now set to join the Hammers in a £10.5million deal and will sign a five-year deal, according to Sky Sports.

Areola has been loaned out to several clubs since signing a professional contract with PSG in 2009, but thrived at West Ham last season – making 17 appearances for the side. 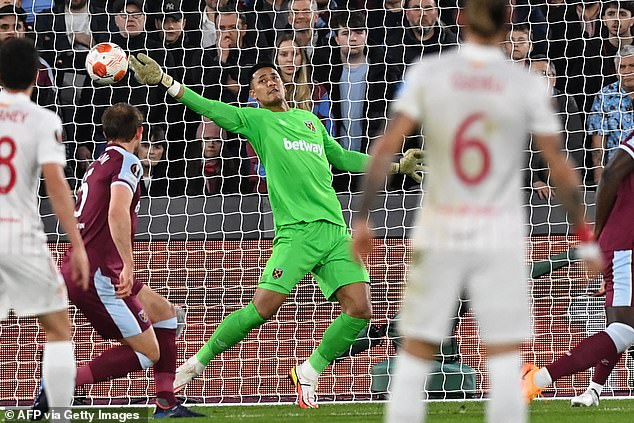 That included 11 outings in the Europa League, before the club crashed out in the semi-finals against eventual winners Frankfurt.

Areola now looks set to challenge Lukasz Fabianski for the West Ham No 1 shirt, having failed to establish himself at PSG since starting his career at the club in 2012.

For all his success in the Europa League last season, Areola only made one Premier League appearance in West Ham’s 1-0 defeat at Manchester United in January.

He has featured on loan for Real Madrid, Villareal, and Fulham over the past seven years and was keen on joining West Ham permanently after a successful season filling the number two spot at the club. 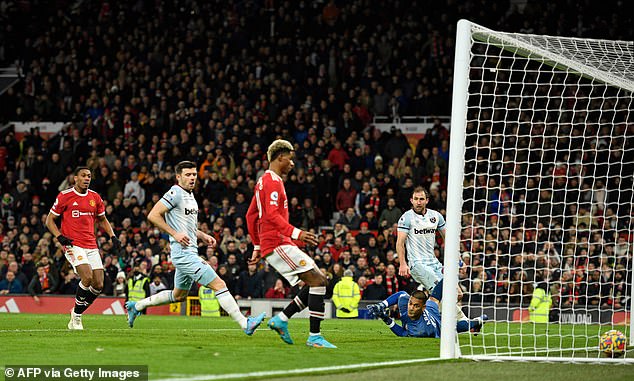 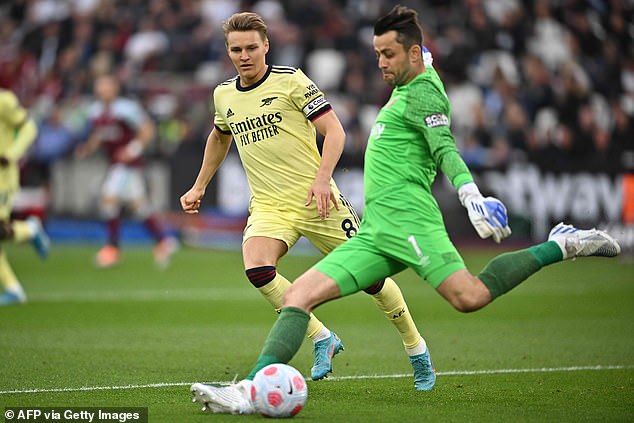 Manager David Moyes has wanted to add a goalkeeper to his side that could challenge Fabianski with Areola deemed the perfect appointment.

Sportsmail understands the Hammers are also close to sealing a deal for Jesse Lingard, another player who has impressed on loan at the club under Moyes.

Lingard is a free agent from the end of next week as his Manchester United contract runs out and has been evaluating offers after a break in Miami.

West Ham made an approach at the end of the season and are going back with a new offer for the 29-year-old, who scored nine goals in 16 matches under Moyes while on loan at the club in 2021. 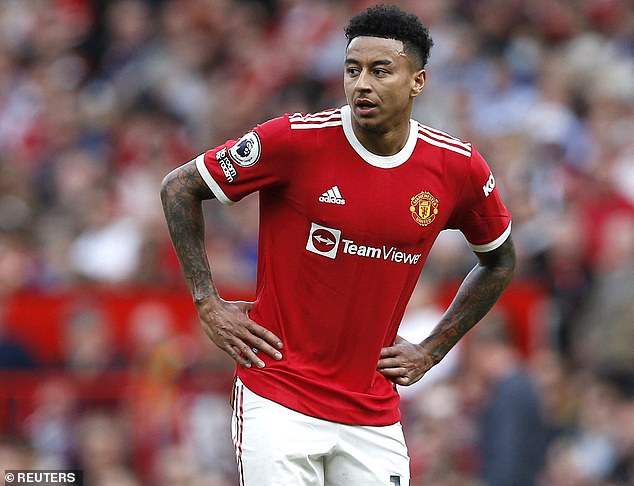