West Ham agree a £50.8MILLION fee to sign Lucas Paqueta from Lyon, with the Brazilian set to sign a five-year contract to become the club’s record signing

West Ham have agreed a club record £50.8million deal with Lyon for midfielder Lucas Paquet, according to a report.

A second bid of £42million was rejected by the French side on Thursday, but further talks were reportedly positive, and the two clubs have now reportedly come to an agreement for the transfer of the Brazil international.

According to Talksport, the 24-year-old is set to sign a five-year deal with the Hammers with personal terms already agreed. 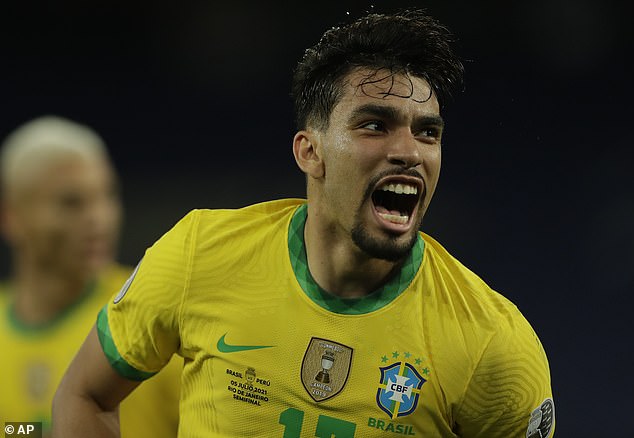 David Moyes’ side have been chasing an attacking midfielder all summer, and have made Paqueta their main target as the end of the transfer window nears.

Lyon value the 24-year-old at £50million and refused to budge, rejecting two previous offers from the Londoners.

Several other Premier League clubs have also been monitoring his situation.

Paqueta will become West Ham’s eighth signing of the summer if they get a deal over the line, but only their second addition in midfield after Flynn Downes. 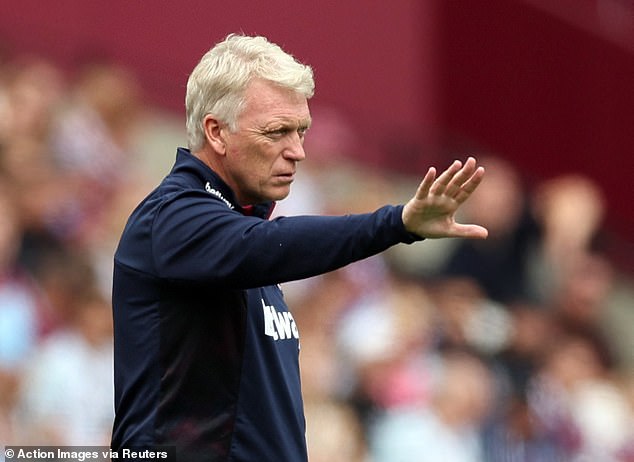 Moyes is looking to add more faces to his squad before the transfer window closes, with the Hammers losing all three of their Premier League games so far this season without scoring a goal.

Paqueta is a 33-cap Brazil international who is set to feature at the Qatar World Cup after winning the Copa America in 2019. He has spent the last two seasons in France after signing from AC Milan in 2020 and has three years left on his contract.

The 25-year-old is best suited to the number 10 role, but can also play wide right or as a centre-forward, and has registered 21 goals and 14 assists in 80 appearances for Lyon. 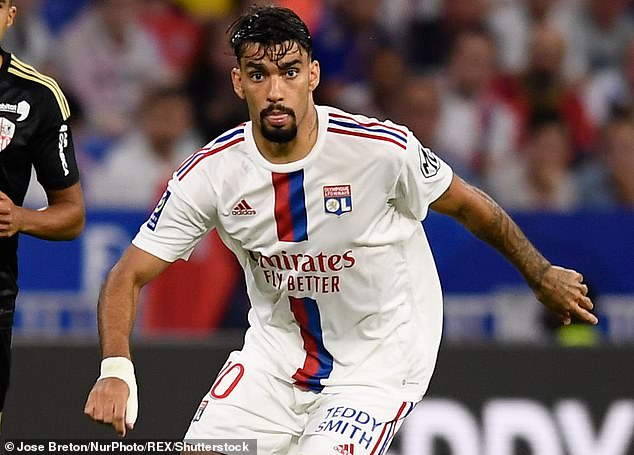