Wes Bentley credits Robert Downey Jr.’s openness about his drug addiction with helping the Yellowstone actor get clean and sober himself.

Wes, 44, who stars as the villainous Jamie Dutton in the popular neo-Western, opened up to Page Six about his efforts to kick his life-threatening addiction while at the season five Yellowstone premiere in New York City on Thursday.

‘I was in the deepest throes of my addiction and in the worst place and at death’s door, I guess, or at risk of it, and I saw him be so bold and brave and open and it saved me,’ he explained. 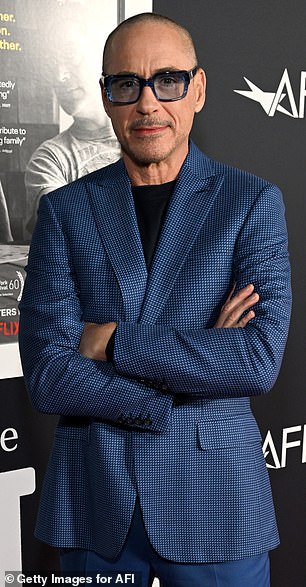 Clean and sober: Wes Bentley credits Robert Downey, Jr’s openness about his drug addiction with helping the Yellowstone actor get clean and sober himself, according to Page Six

Robert, 57,  was arrested several times on drug charges and sentenced to time behind bars as he combatted his addiction.

In a 1999 court appearance, the Iron Man actor described his disease to a judge, saying, ‘It’s like I have a shotgun in my mouth, and I’ve got my finger on the trigger, and I like the taste of the gun metal.’

The Marvel hero has been clean since 2003 and Wes, who has been sober since 2009 and said he wanted to follow Robert’s example.  ‘So I thought if I do that too, I can maybe pass that on to somebody else.’ 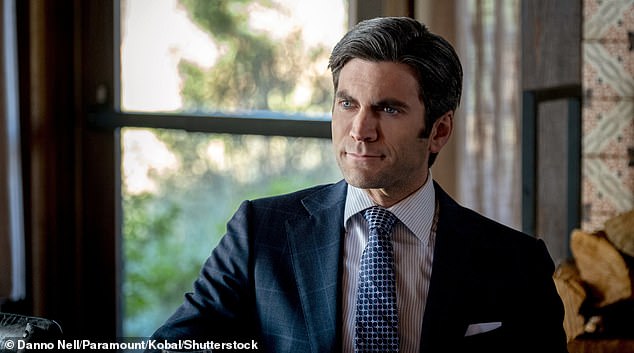 Villain: Wes, 44, stars as the villainous Jamie Dutton on Yellowstone 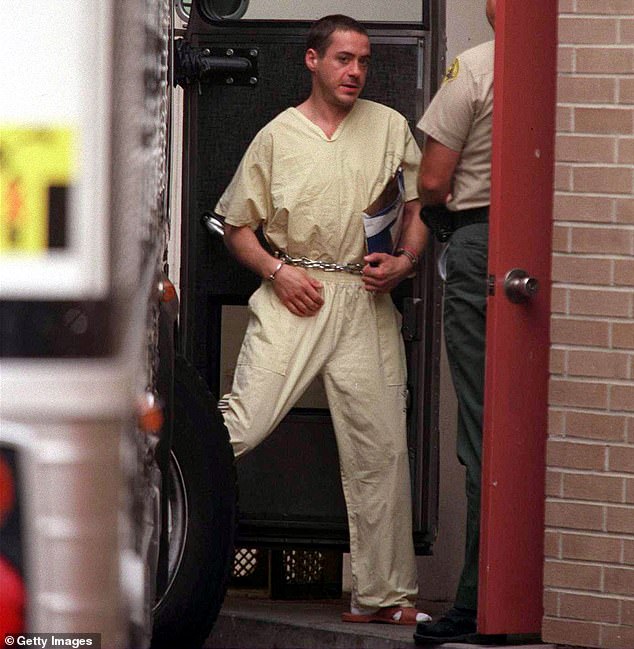 Robert, 57, served time behind bars after being arrested on drug charges. He once described his addiction to a judge, ‘It’s like I have a shotgun in my mouth, and I’ve got my finger on the trigger, and I like the taste of the gun metal’ (Pictured in Malibu in July 1996)

‘I never had money before,’  he explained, ‘So there was a lot of combination of things I wasn’t prepared for.’

‘I also knew as an actor that I wasn’t going to be really ready to do good roles until in my 30s and 40s. So I didn’t really want it to happen like that too early. I tried to go with it and hang with it, but I wasn’t ready.’ 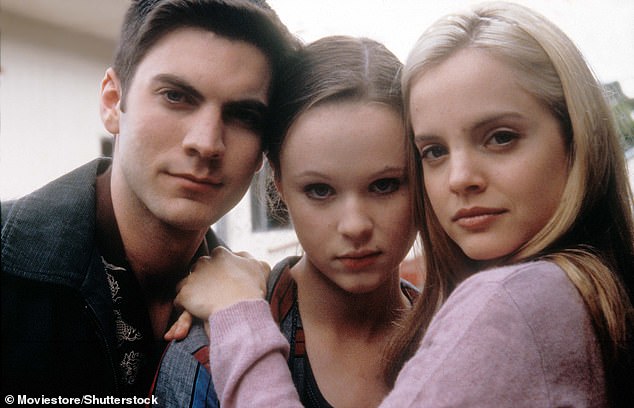 Money and Fame: Wes said he began using after starring in the Oscar winning American Beauty, explaining, ”I never had money before, so there was a lot of combination of things I wasn’t prepared for’; seen with Thora Birch and Mena Suvari on the set of American Beauty

The Hunger Games star confessed in a 2010 New York Times article that he would spend hours looking for drugs, using the money he made from sporadic roles between 2002 to 2009 to feed his habit.

A 2008 arrest and guilty plea to heroin possession led to a court-mandated 12-step program, but the actor soon relapsed. 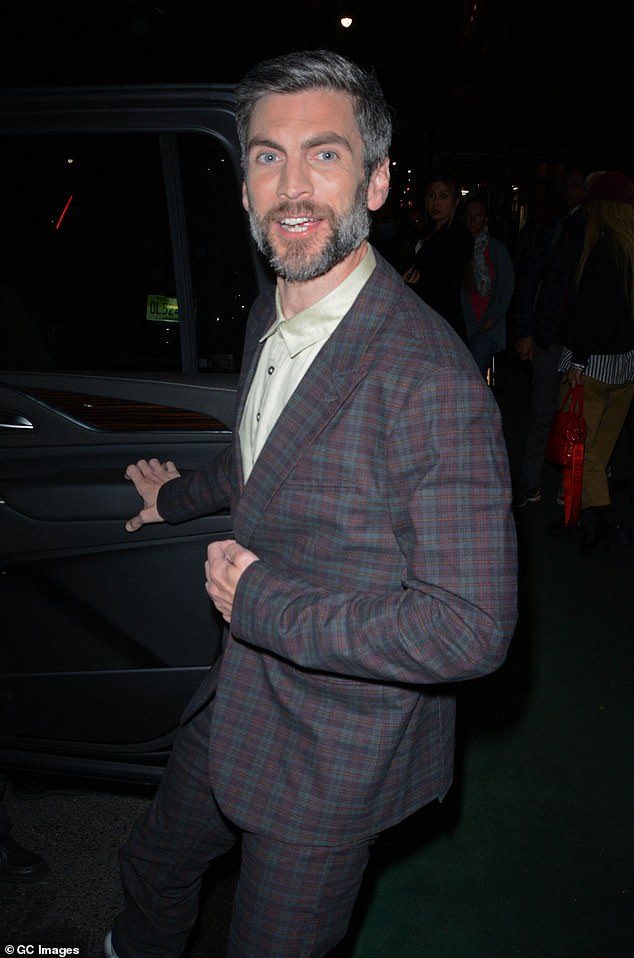 Rock bottom: The Hunger Games actor said he hit bottom in 2009 and finally admitted he was an addict and needed help. Wes entered rehab and began attending 12-step meetings, a practice he continues today; seen Thursday in NYC

He later told a friend, ‘I’m a drug addict, and an alcoholic, and I need help. I need help or I’m going to die,’ and soon entered rehab and began attending 12-step meetings, a practice he continues today.

‘The 12-step meetings really helped me a lot. I already had belief in God, so that kind of helps — the higher power thing.’ 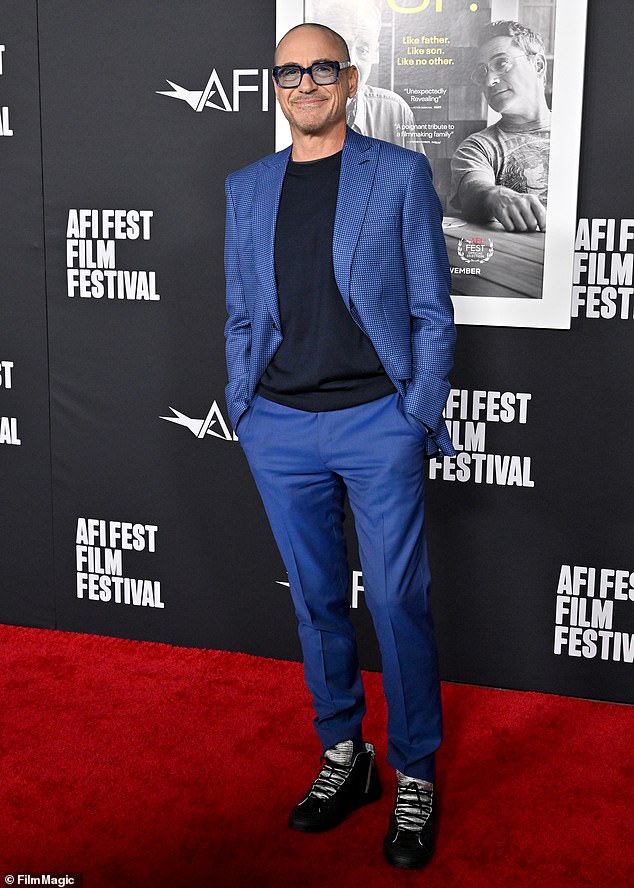