Click on the video player above to watch That Curling Show on CBC Sports.

They’ll also bring you up to speed on everything you need to know as the Scotties crowns a national women’s champion this weekend. 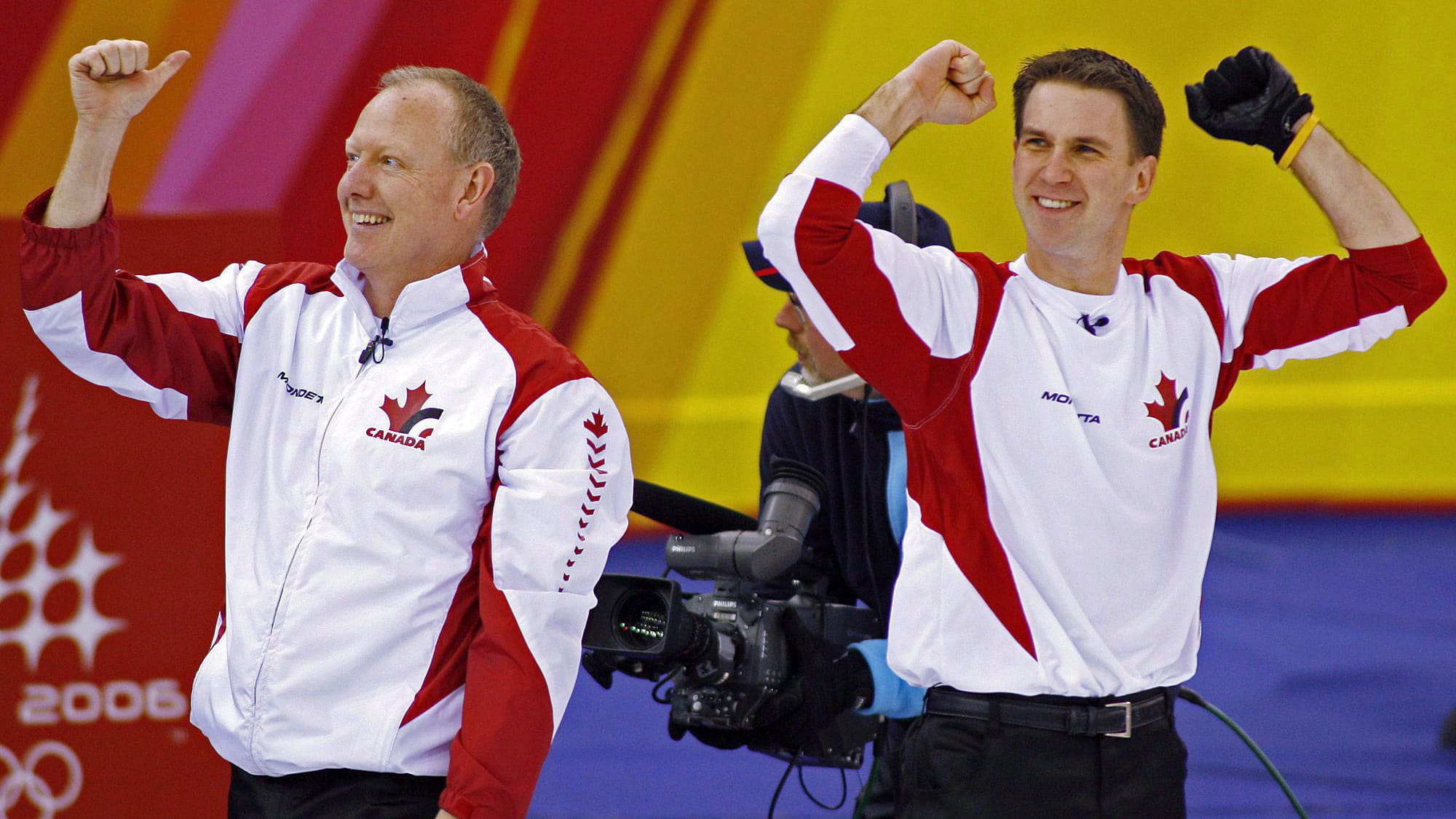