Wanted: City the size of Southampton to lift lockdown COMPLETELY and rely on weekly testing… and see what happens

Scientists are seeking a city the size of Southampton to lift lockdown entirely in a bid to discover whether weekly testing could control the spread of coronavirus.

The experiment, which was first proposed as a solution to the pandemic in March, would see all 250,000 residents tested for the virus with a simple saliva test each week.

Those who tested positive would then be placed under quarantine with all members of their household.

As it takes around 6.5 days on average for a person to pass on the virus, researchers have argued this could stop transmission of the deadly virus at a population level.

The experiment could, therefore, have the potential to eliminate coronavirus in weeks and offer a way out of lockdown for the rest of Britain.

Scientists are seeking a city the size of Southampton to lift lockdown entirely in a bid to discover whether the weekly testing of every resident could control the spread of coronavirus (Pictured: Southampton as Covid-19 restrictions were eased)

Julian Peto, from the London School of Hygiene and Tropical Medicine, told the Times it is a ‘deep mystery’ as to why the idea has not gained attention after he proposed it as a solution in the Royal Society Open Science journal.

‘It seems pretty obvious,’ he said. ‘If one in 2,000 people are infected at any one time, and we can test and identify them, we only have to lock down one in 1,000 households.’

He added: ‘If we test regularly, we could completely stop transmission.’

Weekly testing would require quick and simple saliva tests, known as RT-Lamp tests, which are cheaper than the PCR tests most commonly used to detect coronavirus.

The scheme, however, has yet to convince all Professor Peto’s colleagues, with Liam Smeeth describing it as ‘ambitious to the point of being impractical.’

He added that ‘serious questions remain unanswered — such as how such a strategy would fit into the global picture and international travel.’

It comes as Boris Johnson yesterday announced pubs, haircuts and weddings can return as he gave family and friends the green light to meet up indoors for the first time in months. 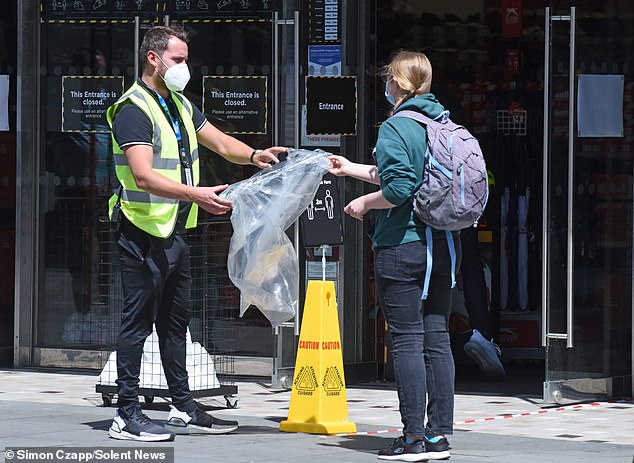 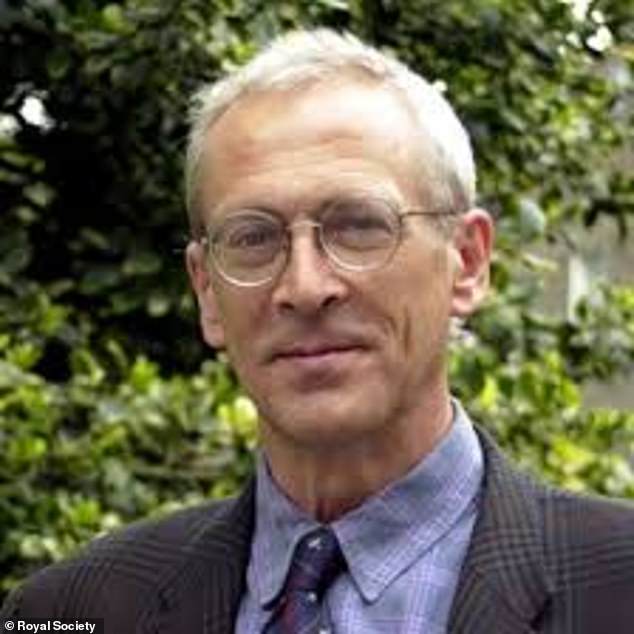 Julian Peto (pictured), from the London School of Hygiene and Tropical Medicine, said it is a ‘deep mystery’ as to why the idea has not gained attention

The Prime Minister told the Commons that England is coming out of ‘hibernation’ with bars, restaurants, cinemas and hairdressers able to get back up and running from July 4 – dubbed ‘Super Saturday’.

He announced that the social distancing rule is being halved to ‘one metre plus’ to free up thousands of business, with precautions such as face masks deployed to make sure the risks of transmission stay ‘broadly’ the same.

Staycations are also back on the agenda, with hotels, campsites and holiday cottages permitted as long as they comply with ‘Covid secure’ guidelines.

Church services – including wedding ceremonies for up to 30 people – can restart, but there is a ban on singing as it poses a ‘particular’ threat of spread.

Two households will be allowed to gather indoors, in their homes or at a restaurant or museum, with no limit on numbers. Currently there is a ceiling of six people outdoors, which was seen as disadvantaging bigger families.

But they will have to observe social distancing, meaning grandparents will have to wait a bit longer to hug their grandchildren. A mooted expansion of social ‘bubbles’ to allow people to mix freely has seemingly been shelved.

Nail bars, gyms and swimming pools will also remain off limits after officials decided they are currently too dangerous to operate.