The news is a big blow to Welsh head coach Wayne Pivac, who is already without iconic captain Alun Wyn Jones for the Championship, which starts next month.

Owens played in all three Tests for the Lions as Warren Gatland’s side were beaten 2-1 by South Africa last summer.

He had been due to start Wales’ autumn opener with New Zealand on October 30, but withdrew from the side soon after it had been named.

Owens was later released from Wales’ autumn squad due to a back problem and hasn’t played since.

Sportsmail understands his back injury could yet rule him out of the rest of the 2021-22 season.

Wales, Six Nations champions in 2021, start the defence of their crown away to Ireland on February 5, but Pivac will be without a host of senior figures for most of the tournament.

Jones, the most capped player in rugby history, is unlikely to feature in the Six Nations due to a shoulder injury suffered against New Zealand. 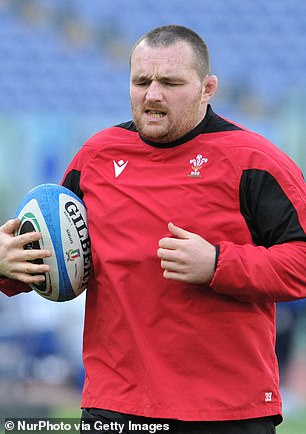 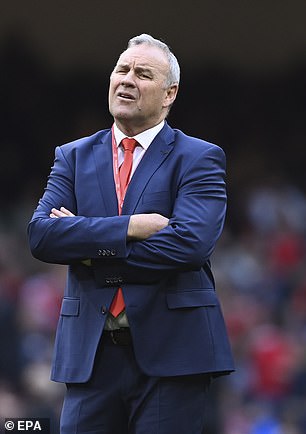 Josh Navidi and Ross Moriarty are in the same position as they too are recovering from shoulder surgery.

Owens, who has 82 Welsh caps and five for the Lions, would have been the leading contender to captain Wales in the Six Nations were it not for his own troubles.

Injuries to Owens and Jones will hit Wales hard in the next two months, but they could also help both players make the 2023 World Cup.

At 35 and 36 respectively, the two greats of the Welsh game are in the twilight of their careers and there had been doubts over whether they could continue to the next global showpiece in France. 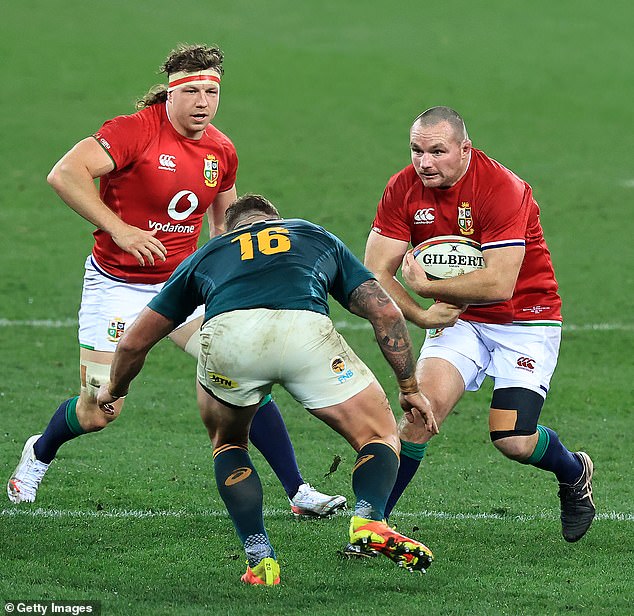 But a spell on the sidelines in 2022, while damaging for Wales in the short-term, could yet mean their miles on the clock are less than they would have been come 2023 had they stayed fit.

Sportsmail was the first to reveal Jones has signed on with Wales and the Ospreys until the next World Cup.

Owens’ absence for the Six Nations means his Scarlets team-mate Ryan Elias is likely to continue as starting Wales hooker after a breakthrough autumn campaign in which he started all four games.

Elliot Dee and Ulster’s Bradley Roberts are also options for Pivac in the front row.

Cardiff captain and flanker Ellis Jenkins is the strong favourite to be named Wales skipper when Pivac confirms his Six Nations squad later this month.

Jenkins, 28, led Wales against Fiji and Australia in the autumn and also captained them in 2018 before suffering a horror knee injury which kept him out of action for two years.