Wal-ruff! Bored pet owners use carrots and hot dog buns to transform their dogs into WALRUSES in bizarre new craze

It appears that some dog owners around the country have fashioned the latest bizarre craze of the lockdown period – by transforming their hounds into walruses.

Some owners of our four-legged friends have attempted to cure their lockdown boredom by posting snaps of their pets with either carrots or hot dog buns in their mouths to represent enormous teeth.

And with several having been posted on social media, it appears converting dogs into makeshift walruses has become the latest craze to grip the nation. 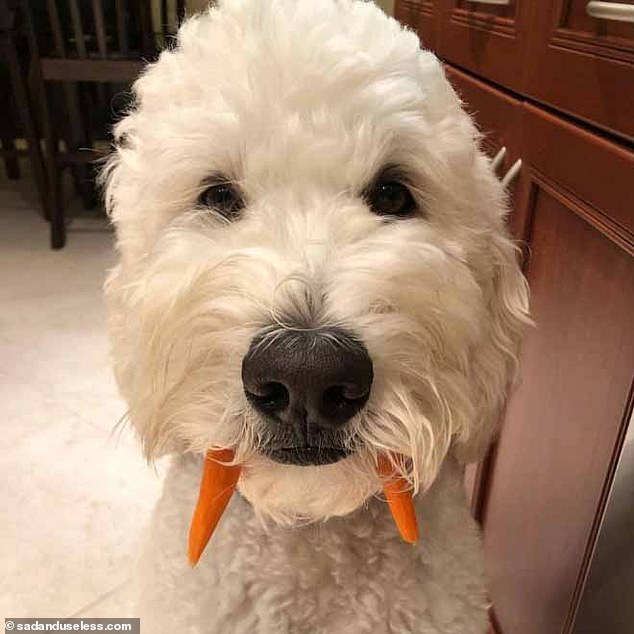 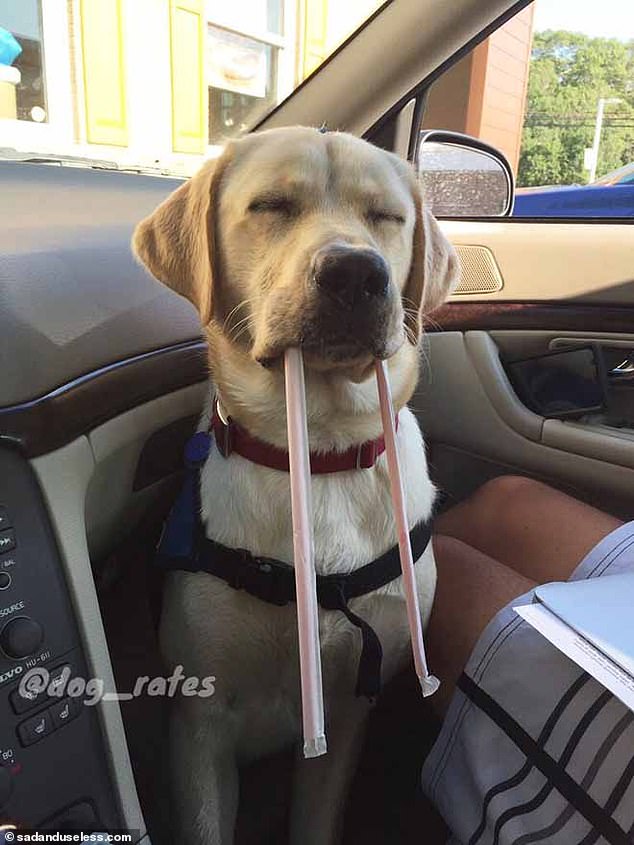 But judging by the pictures, it appears the dogs seemed less than happy with their newly imposed style.

One French bulldog owner appeared to have no carrots available to use, so substituted them for some dandelion leaves to give his pooch a set of little green fangs.

However, news of the existence among top breeders of actual walrus dogs will come as a disappointment to these owners hoping to have established a new breed of hound. 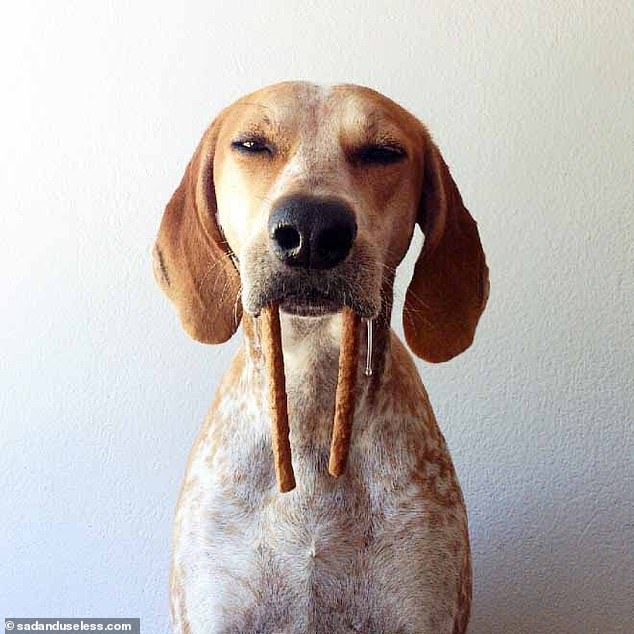 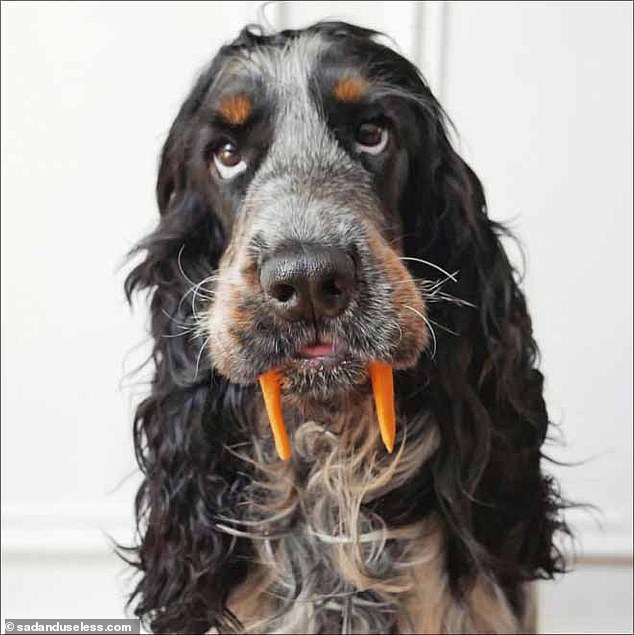 Experts from Dogs Net say that walrus dogs are a crossbreed of the wrinkly Chinese shar pei and a stumpy basset hound.

They also state that they are medium-sized dogs that weigh in the region of 40lb and 65lb, and are described as ‘usually loyal, friendly and intelligent’ companions.

Walrus dogs can also vary immensely on looks and personalities because their parents are so different from one another, but owners are often wary of their stubborn side. 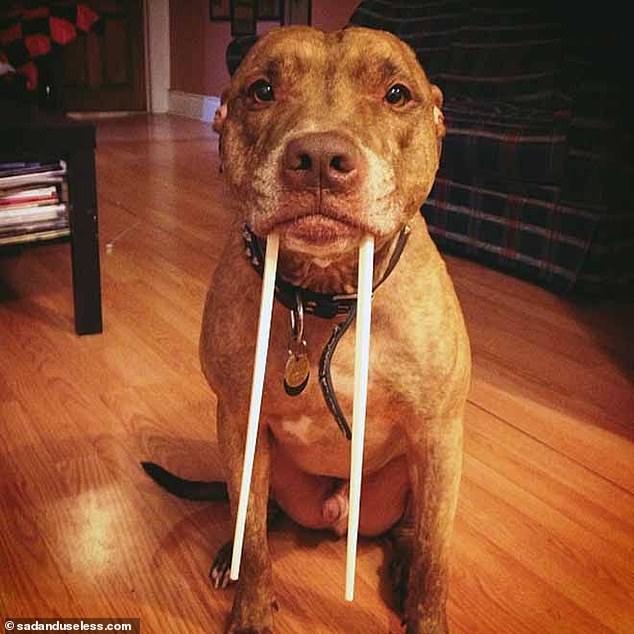 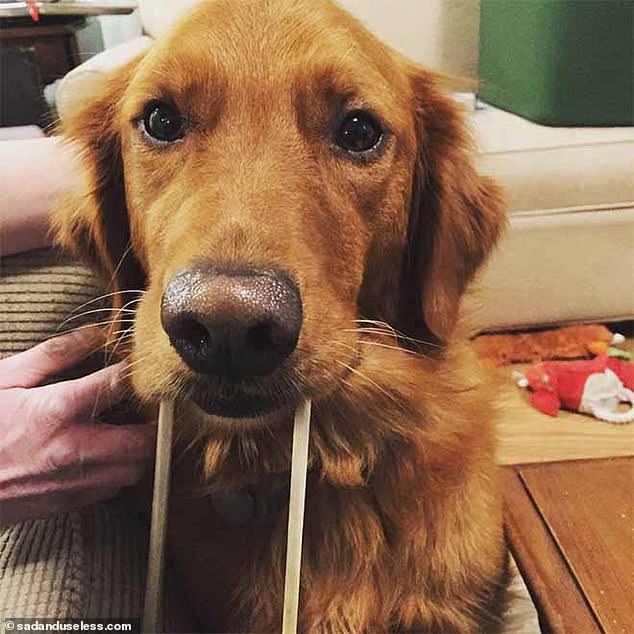 But the owners will be dissapointed to find out that they have not established a new breed of dog, with the walrus dog already in existence