By Reuters and Mary Kekatos Senior Health Reporter For Dailymail.com

A volunteer in the Brazilian arm of AstraZeneca and Oxford University’s coronavirus vaccine trial has died.

Brazilian health authority Anvisa stated on Wednesday that it had just received information from an investigation into the death.

The Federal University of São Paulo, which is helping coordinate phase III clinical trials in Brazil, separately said that the volunteer was Brazilian.

However, no details are available about the person’s name, age, and race or where they lived in the country.

According to Bloomberg, the volunteer was a 28-year-old man who did not receive the vaccine prior to his death. 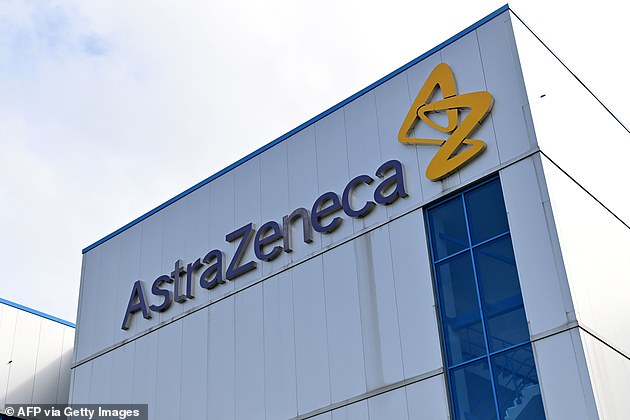 Health officials say testing of the vaccine will continue despite the volunteer’s death, but it is unclear if the vaccine is linked to the deat. Pictured: AstraZeneca’s offices in Macclesfield, Cheshire, England, July 21

Anvisa said testing of the vaccine will continue after the volunteer’s death, but provided no further information, citing medical confidentiality of those involved in trials.

In a statement to CNBC, a spokesperson from Oxford said there are no worries about the safety of their jab.

‘There have been no concerns about safety of the clinical trial’ after an assessment of the Brazilian case, Oxford spokesperson Alexander Buxton said.

‘The independent review in addition to the Brazilian regulator have recommended that the trial should continue.’

AstraZeneca did not immediately reply to a request for comment.

The federal government already has plans to purchase the UK vaccine and produce it at its biomedical research center FioCruz in Rio de Janeiro, while a competing vaccine from China’s Sinovac is being tested by Sao Paulo state’s research center Butantan Institute.

Brazil has the second deadliest outbreak of coronavirus, with more than 154,000 killed by COVID-19, following only the United States.

It is the third worst outbreak in terms of cases, with more than 5.2 million infected, after the United States and India

Upon the news, AstraZeneca shares turned negative and were down 1.7 percent.

It comes as the US Food and Drug Administration (FDA) keeps the American arm of AstraZeneca’s trial on hold. 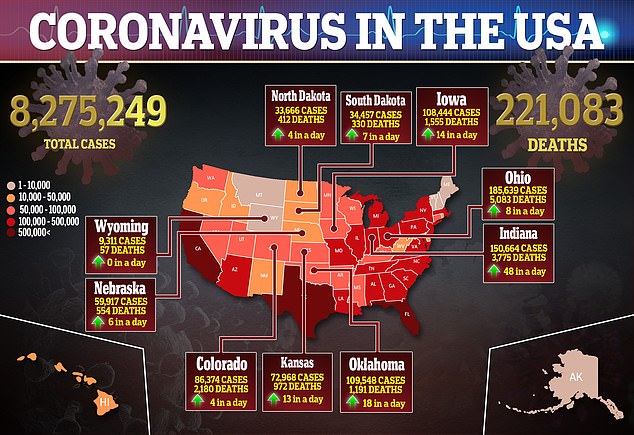 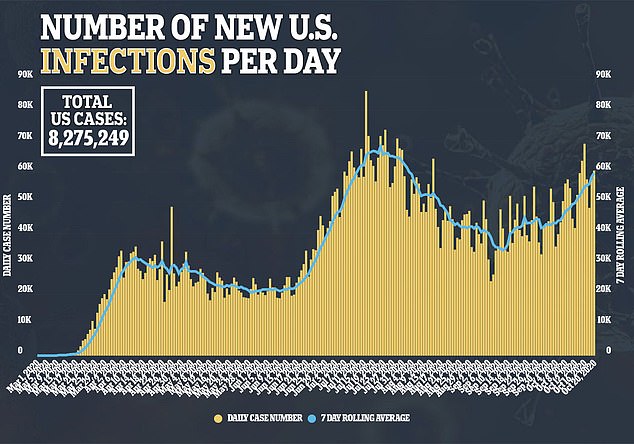 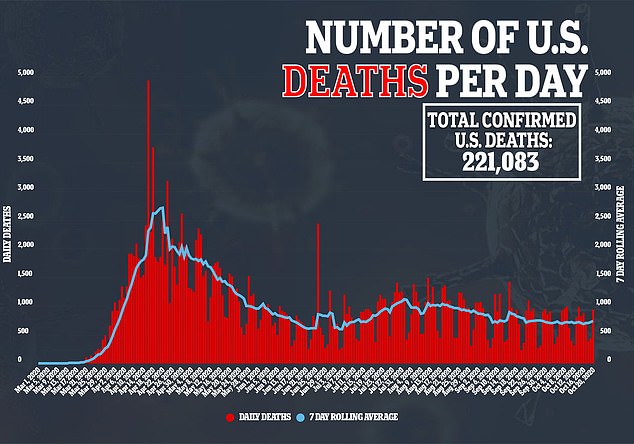 The late-stage study was paused on hold on September 8 when a British participant was rushed to the hospital after suffering a serious reaction.

An internal safety report revealed the patient was diagnosed with transverse myelitis, an inflammation of a section of the spinal cord.

The condition damages the myelin sheath, an insulating barrier of fatty protein that protects the nerves, and interrupts messages sent by spinal cord nerves.

This results in pain, weakness, abnormal sensations, and problems of the bladder and bowel – and can even lead to permanent paralysis.

Testing had resumed at all other sites, but not in America.

On Tuesday, it was revealed that the FDA had completed its review of safety data and was planning to let the trial resume in the US.

However, it is unclear if the death of the Brazilian patient will reverse this decision.