EXPRESS INFORMER > News & Politics > Video challenge: Can you spot the sniper before he shoots you?

Can you spot the sniper… before he shoots you? Nerve-shredding video challenges viewers to catch killer in the woods before your time runs out

By Brittany Chain For Mailonline

Hidden in this burnt orange vegetation and green shrubbery lies a sniper, blending in with his surroundings, seconds from pulling the trigger.

He’s wearing a ghillie suit covered in loops, which make it easy to tie leaves and sticks to his body. He often waits in plain sight, indiscernible from his surroundings.

James Trouble, who runs the KickingMustang YouTube channel and created the video, does expect those with an untrained eye will to be able to find him.

‘I’ve always had a love for hide and seek… I got hooked on the thrill of becoming invisible,’ he told MailOnline.

‘I think if you manage to spot me half the time, you’re doing well.’ 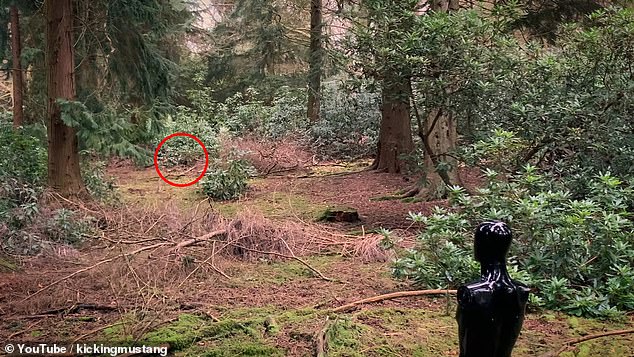 He offered a hint for anybody trying to find him in his footage, warning: ‘The best way to spot a sniper is to look for unnatural shapes.

‘Straight lines, or shadows where there shouldn’t be any. We often spot deer in the forest by their horizontal flat backs, it’s the same with snipers, look for unusual lines.

‘Any kind of movement, it doesn’t matter how good the camouflage is, if the person is moving they will be spotted.’

In seven separate clips, James shows just how easy it is for a sniper to blend into his surroundings while wearing the suit.

He says: ‘It has realistic colours and the 3D leaf is arranged in natural random patterns that mimic the forest floor. The suit is covered with an elastic retention system for adding natural vegetation to the field.

‘The sleeves have elongated cuffs to cover the back of the hands and an elastic thumb loop to prevent the sleeves from crawling up while crawling.’ 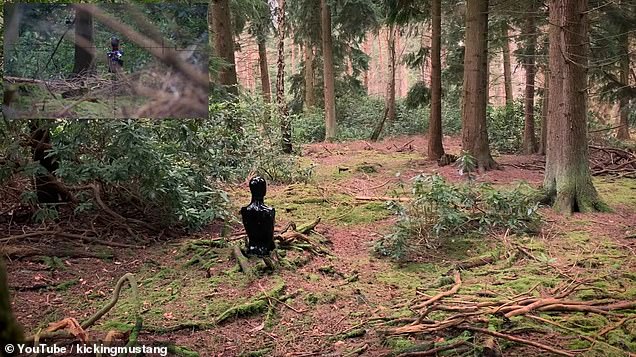 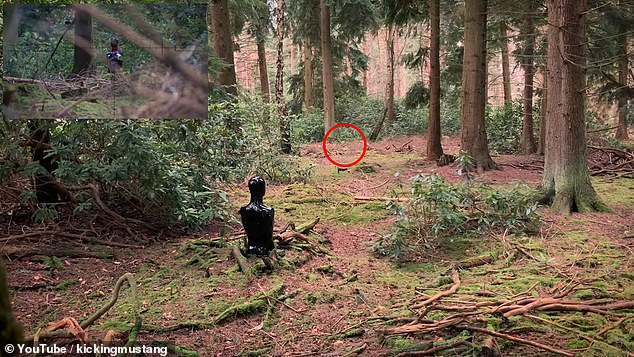 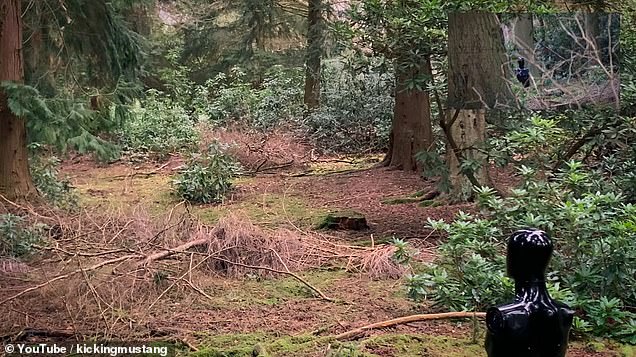 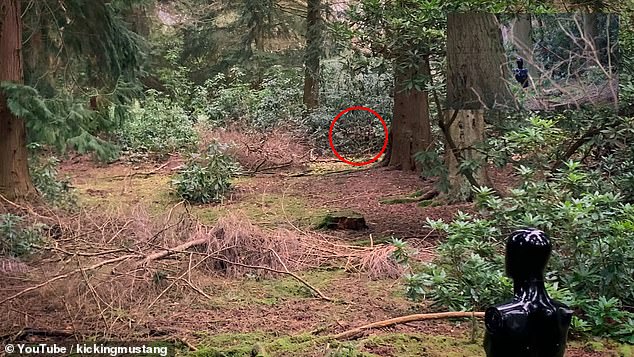 In the video, which has been viewed 327,000 times, James even offers viewers his own perspective in the sniper suit in an attempt to make it easier to find him.

Many noted the snipers perspective helped them to determine his general vicinity, but still could not see him until he stood up – by which point a sniper in a real-life scenario would have already had plenty of time to pull the trigger.

James has been playing airsoft – a team-based shooting game in which participants eliminate opposing players out of play by shooting them with plastic projectiles – for 12 years now.

He sells his highly detailed and realistic ghillie suits for £160, while the matching balaclavas retail at £35. 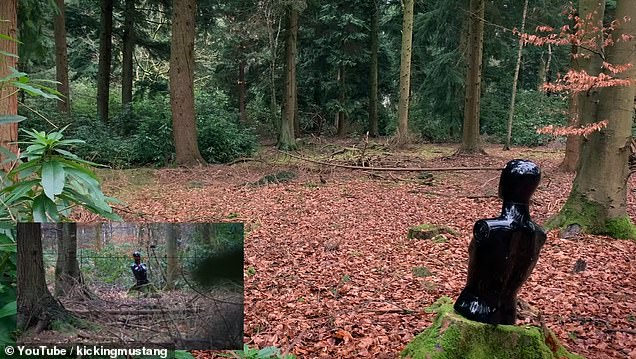 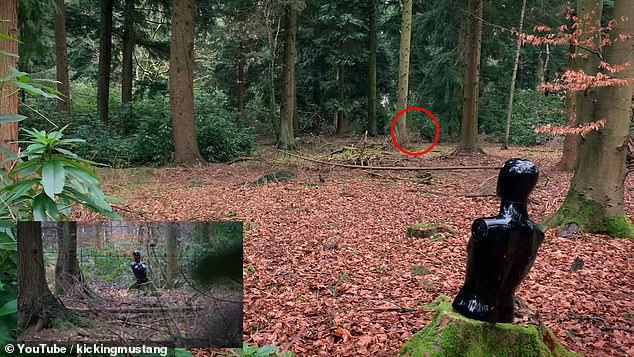 HOW MANY TIMES DID YOU SPOT THE SNIPER?

‘This just goes to show how effective good camo and placement can be in the hands of a sniper. I’d be worried if I were the enemy,’ one viewer said.

Another added: ‘This truly shows the power of your concealment suit.’

Others offered bits of advice, telling other viewers to look out for darker parts of the vegetation and unusual features in the environment.

‘You do a hell of a job with knowing your vegetation that’s around you. I’ve seen some people use all green and think that that’s the way to go.

‘Got to add some dead growth with alive growth. You have definitely mastered it.’

Photographer Simon Menner, from Germany, shared his own version of the game after taking pictures of army snipers hiding in deserted landscapes around the world.

MailOnline readers were divided about the image – some said they spotted him instantly, while others said he was in the last place they expected. 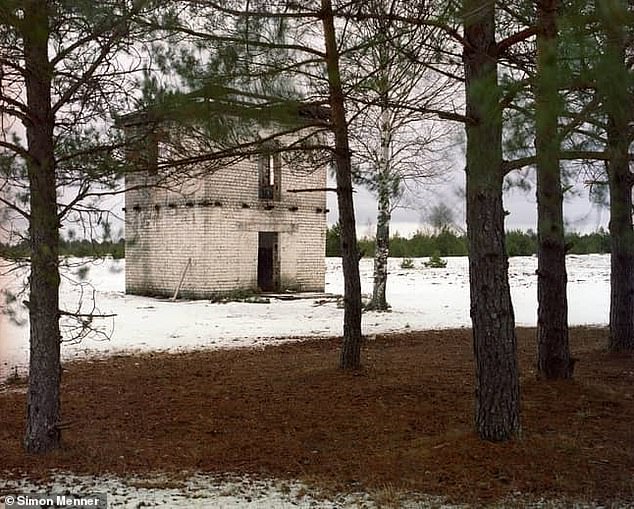 Simon Menner travelled to Lithuania last year where he captured this picture of a sniper hiding in plain sight – so can YOU spot the marksman within the snowy scene?