EXCLUSIVE: Vanderpump Rules star Lala Kent reveals she wants to get butt injections after undergoing a boob job and: ‘I would get my a** injected’

She had her breast implants replaced and ears pinned back earlier this year.

The 32-year-old told Daily Mail Australia at Bravocon on Saturday she would consider getting butt injections.

EXCLUSIVE: Vanderpump Rules star Lala Kent revealed at Bravocon on Friday that she wants to get butt injections after undergoing a boob job

‘I am really obsessed with the big butt and I don’t care what anyone says “Like just squat”. I am like “no bi**h that doesn’t work, I have been squatting”. If I ever did something more that the boobs I would get my a** injected. I would love that and then I am banging all these mans!’ she said with a laugh.

Lala shed more light on her new romance following her acrimonious split with ex-fiance Randall Emmett, hinting that it’s not as serious as she previous suggested.

‘I feel like I am in love with all of them. I sort of started building the roster because I deserve that. I have been locked down for six years (with Randall). I am so happy, I am excited by life! she said.

As for marriage, the mother-of-one said that is definitely off the cards in her future. 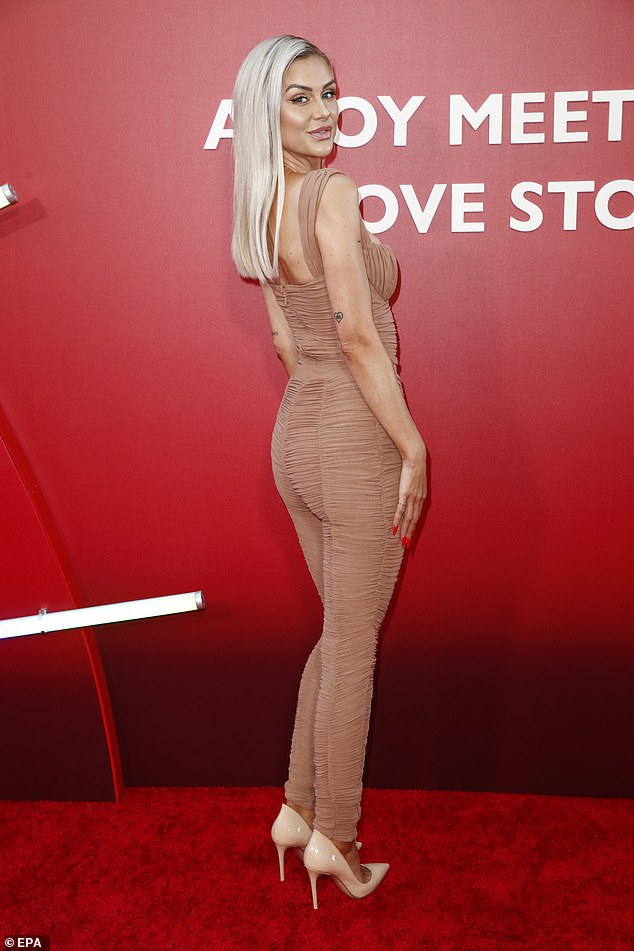 ‘I am really obsessed with the big butt and I don’t care what anyone says “Like just squat”. I am like “no bi**h that doesn’t work, I have been squatting”‘

‘I would never get married it freaks me out. And even Katie said to me, I never realised what a business transaction marriage was until I got divorced and that kind of put the stamp on “I am definitely not doing that”‘ she said.

The blonde beauty says she has chosen to completely block her ex-Emmett out of her head and can’t even remember their four-year relationship, describing it as ‘trauma response’.

After splitting with the 51-year-old film producer, who she shares a 15-month-old daughter named Ocean with, she alleged he pushed her to the ground when she accused him of philandering in October 2021. 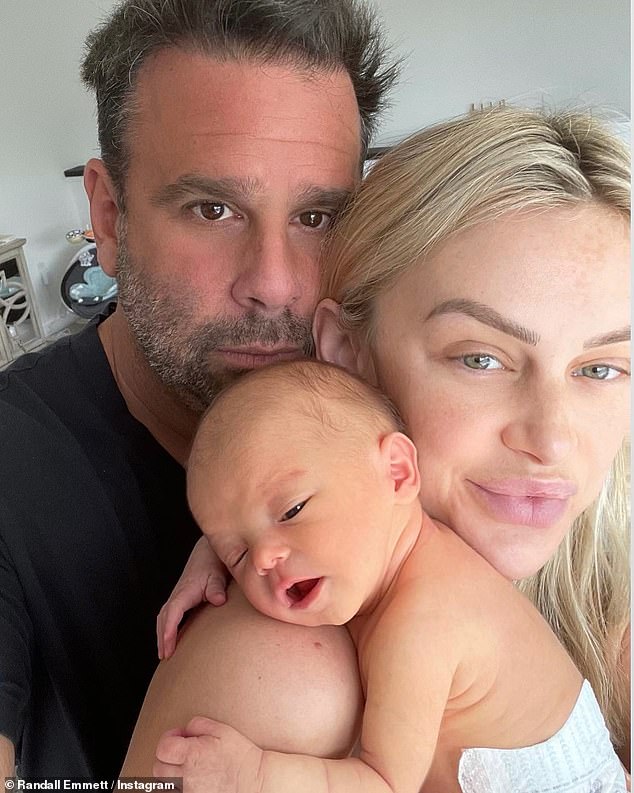 The blonde beauty says she has chosen to completely block her ex-Randall Emmett out of her head and can’t even remember their four-year relationship, describing it as ‘trauma response’. The pair share a daughter Ocean, 15 months

The reality television personality subsequently told the Los Angeles Times her former fiancee had ‘tackled’ her after she confronted him about claims of infidelity.

A spokesperson for the producer denied the Bravo star’s claims, along with several other allegations that had been raised regarding their client’s behavior.

‘It was very intense. I haven’t been diagnosed with PTSD, but I don’t remember a lot about the relationship. I don’t even remember him. So I assume that is a trauma response when  you kind of disassociate with something,’ she told Daily Mail Australia at Bravocon.

‘I keep him at arm’s length. I always respect that he is Ocean’s dad but I don’t respect him as a person. He wasn’t who I thought he was, so he needs to go and be with people that are like him.’

Brand new The Real Housewives of Beverly Hills is streaming on Hayu in Australia, UK and Canada, plus relive every episode ever – only on Hayu

‘The ears did change my life, I will say,’ Lala told DailyMail.com. ‘And I’ve had so many people slide in the DMs being like, “I had that same thing done and it changed my whole world.” I’m shocked I have my hair down tonight because I can’t stop looking at them. I look snatched.’ 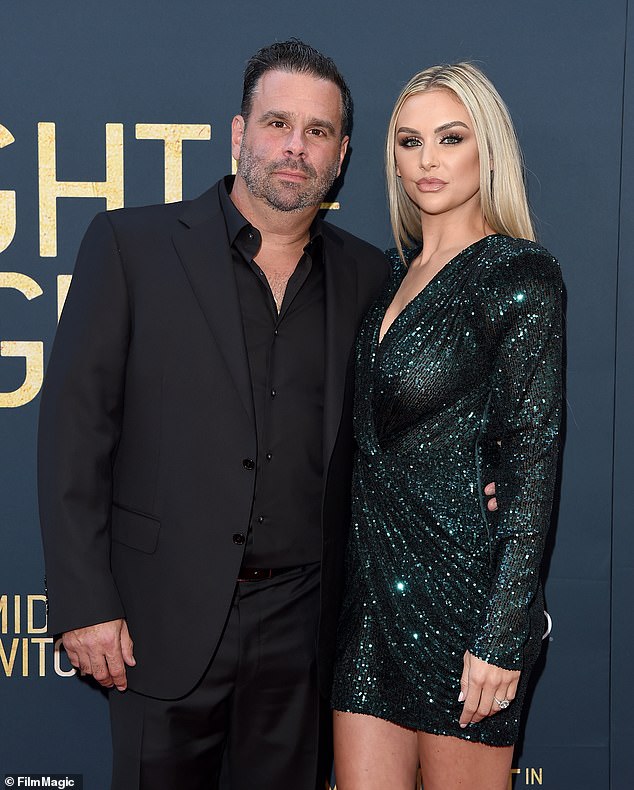 No more: Lala is also back on the market following the end of her engagement to producer Randall Emmett following allegations he was unfaithful to her; pictured July 2021