‘Don’t lie!’: Furious Valencia deny claims in Spain that they have agreed to sell Carlos Soler to Barcelona for £17m and insist they are in talks over a new deal, not a transfer

Valencia have furiously hit back at media reports that claim they have agreed to sell midfielder Carlos Soler to Barcelona.

It was alleged by Diario AS on Monday morning that a deal is in place for Barca to sign Soler for £16.8million.

Liverpool and Arsenal have also been linked with the Spanish international, who has been at Valencia since the age of eight.

‘In response to a story published this Monday in Spanish newspaper Diario AS, Valencia CF deny the existence of any agreement – or any ongoing negotiation – with FC Barcelona for the transfer of Carlos Soler,’ an official club statement read.

‘The club are currently in an open negotiation process with the player and his agents to extend his contract with Valencia CF.’

The Spanish side shared the statement on Twitter along with the words ‘Don’t lie!’.

Soler’s current contract at the Mestalla – which the club state they are trying to extend – runs until the summer of 2023. 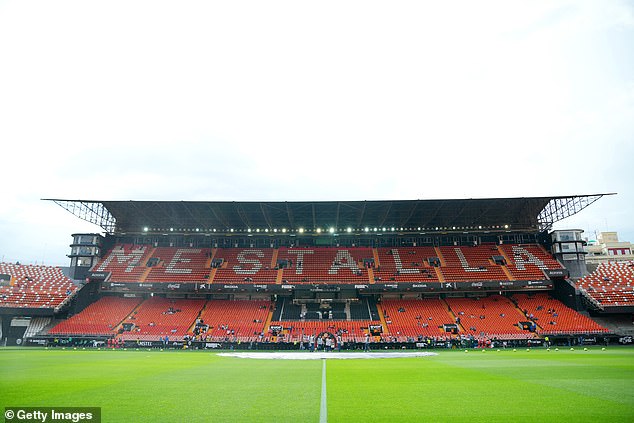 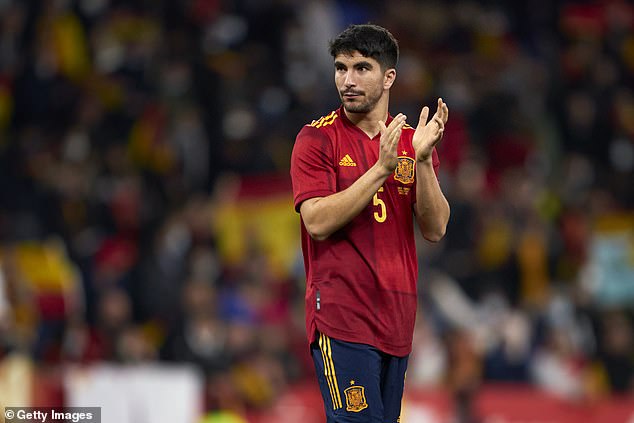 Diario AS had claimed that key to getting the transfer done would be Barcelona selling Frenkie de Jong, who has been linked with Manchester United and Bayern Munich.

Soler has made a total of 219 appearances for Valencia and scored 35 goals since breaking through from the academy in 2016.

The 25-year-old has netted 11 goals in 28 LaLiga appearances this season and needs just one more to achieve his best ever tally in a single campaign. He has also captained the side on numerous occasions this term in the absence of Jose Gaya.