Talk about perfect timing! These hilarious snaps were captured at EXACTLY the right moment

By Elmira Tanatarova For Mailonline

Sometimes, you just had to be there in the right time and place – and other times, the camera perfectly managed to capture it for you.

People from around the world have shared hilariously perfect set-ups they managed to snap, with some incredible stories behind them, with Visual Chase rounding up a selection of the best.

One features a mournful looking swan peering at a dinner they weren’t invited to and a group of cats eerily staring a photographer down.

Another instance sees legendary actor Morgan Freeman playing chess with an eleven-year-old, as elsewhere a dog – really does – appear to have eaten their owner’s homework. 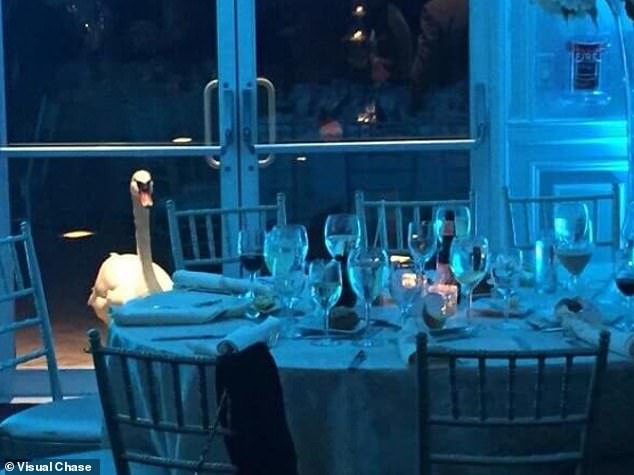 AIsle come inside! A swan at wedding in Long Island – who appeared to be upset at missing an invite 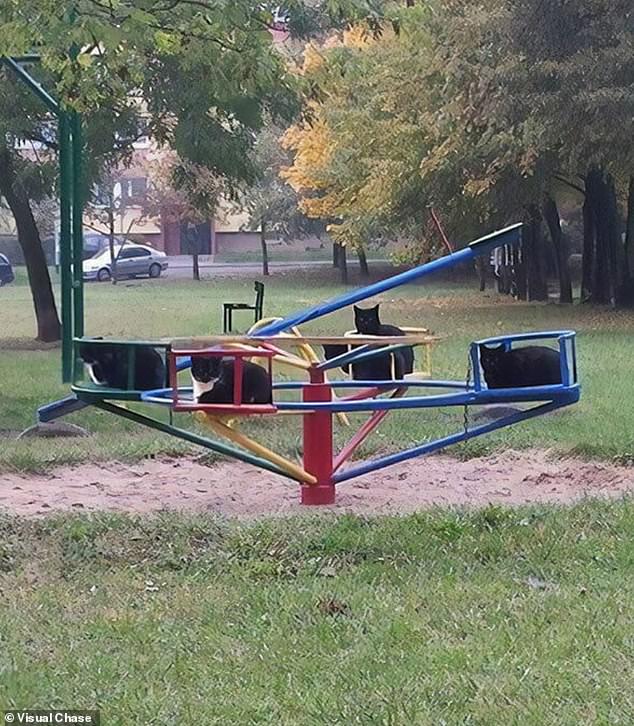 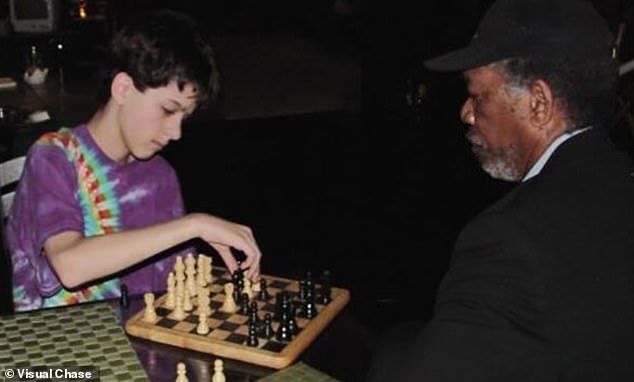 A user from the US shared an incredible snap – showing off him facing down legendary actor Morgan Freeman – in a game of chess, at 11 years old 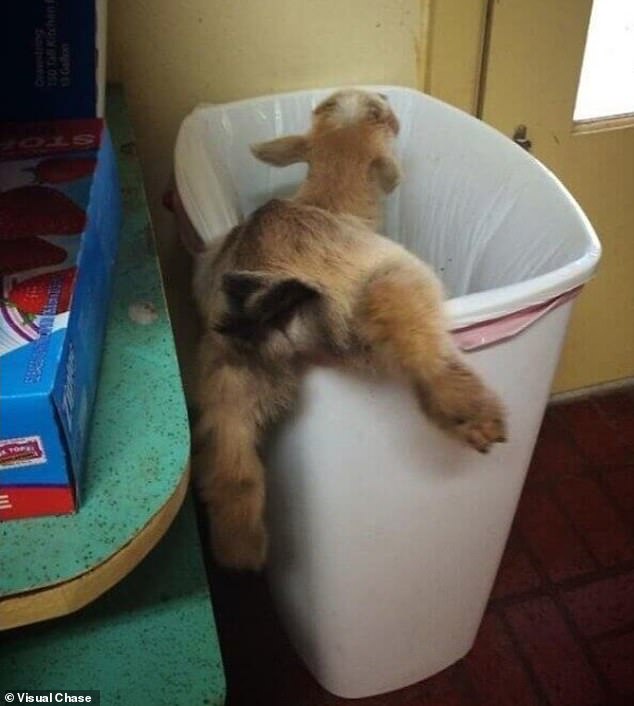 Get your goat! This Texas-based user shared the hilarious aftermath of hearing some commotion in their kitchen – only to see a goat stuck in their trashcan 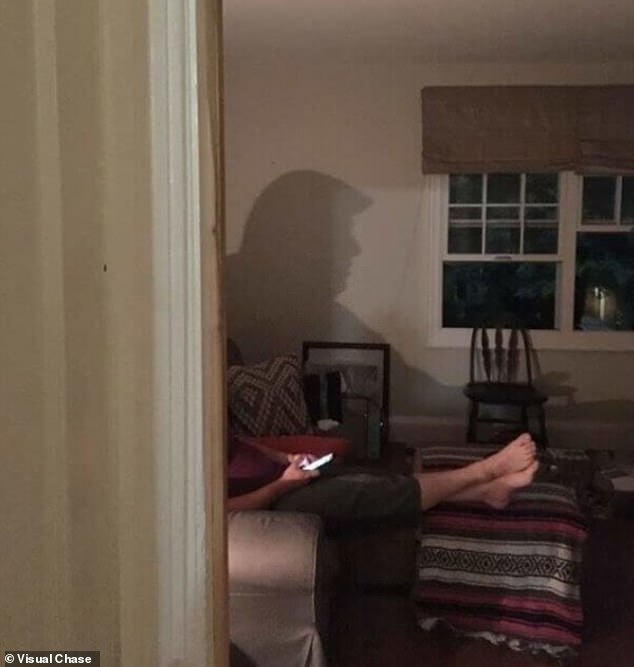 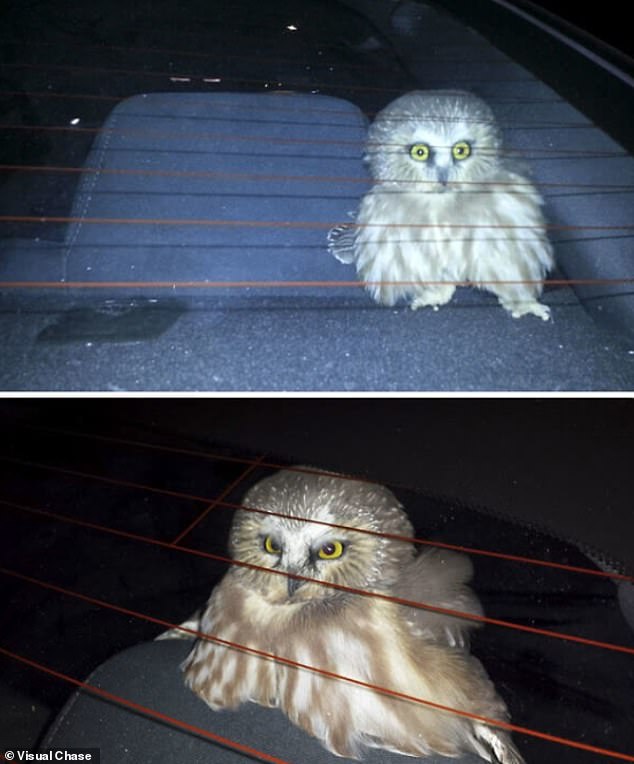 Owl be damned! One poster was in Las Vegas when an owl made its way into their car without them noticing – resulting in an adorable, but difficult to manage, passenger 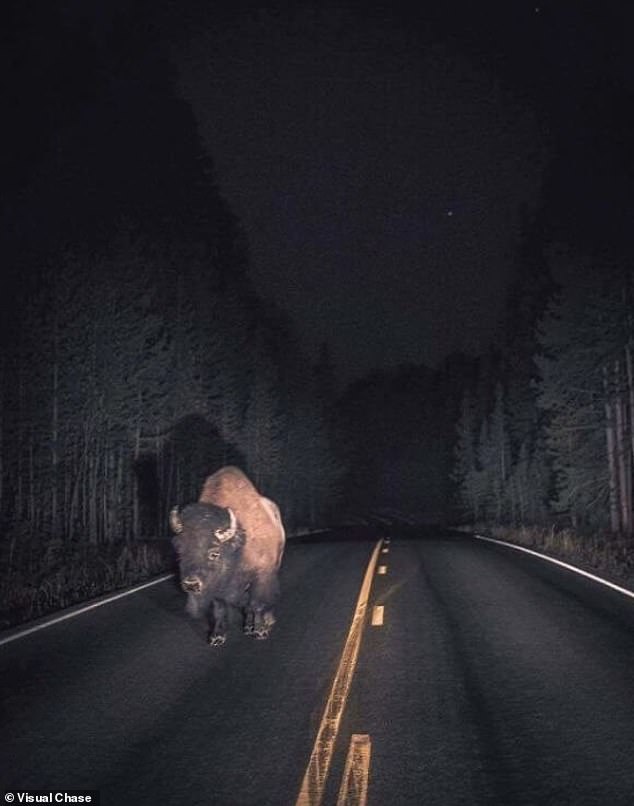 One poster shared a car snap of a starry sky, which also happened to show a bison on a late night walk 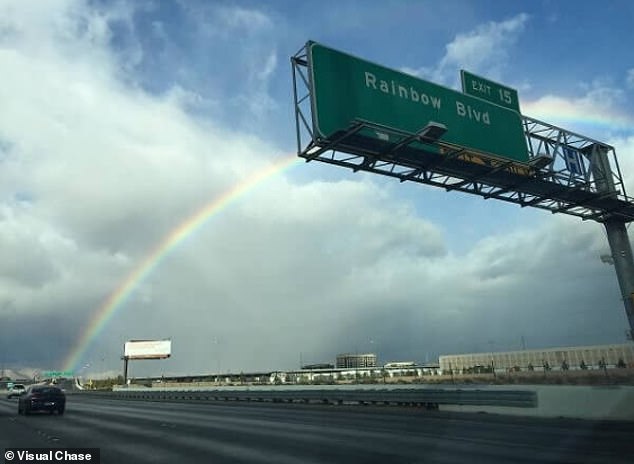 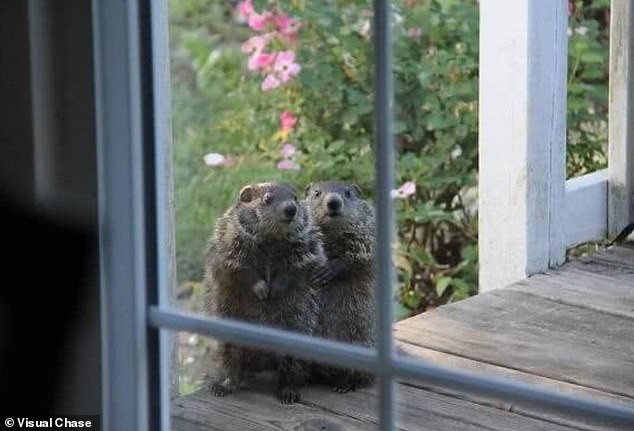 One US-based poster shared a snap of two furry beavers, who looked comically nervous to make their presence known 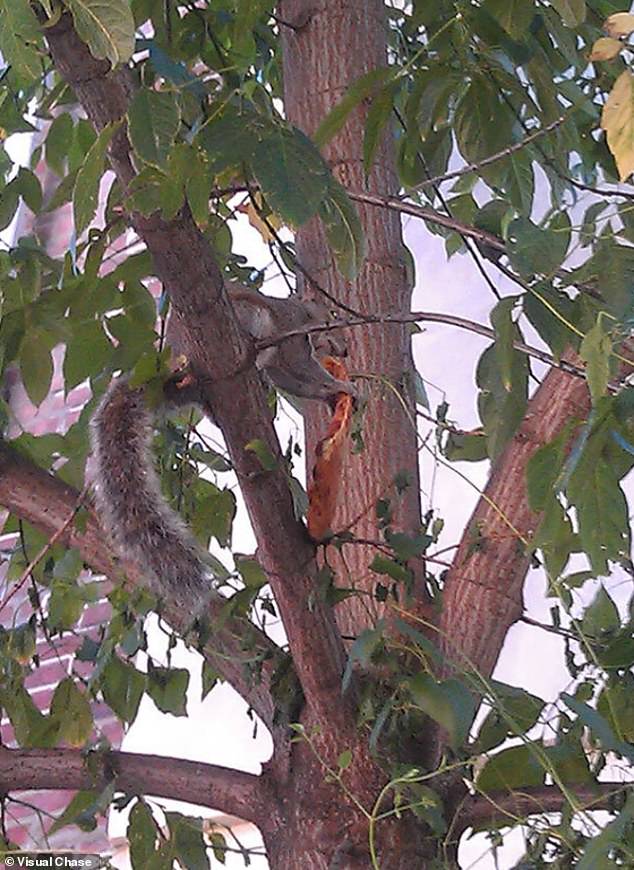 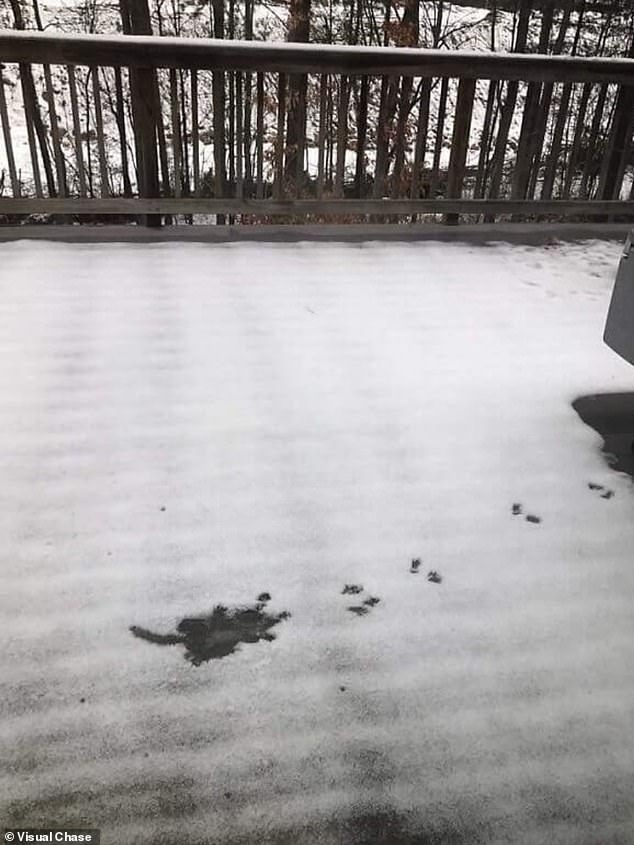 One user worked with the clues ahead of them to configure that a squirrel had fallen off their roof – based off a hilariously telling silhouette, followed by scurried paw prints