By Ap and Jake Fenner For Dailymail.Com

The late Grant Wahl will be honored with this year’s Colin Jose Media Award, given to journalists who made long-term contributions to soccer in the United States.

Wahl died at age 49 on Dec. 10 after collapsing while covering the World Cup quarterfinal between Argentina and the Netherlands at Lusail, Qatar.

American sports journalist Grant Wahl will be posthumously given the Colin Jose Media Award at the National Soccer Hall of Fame induction weekend in Frisco, Texas 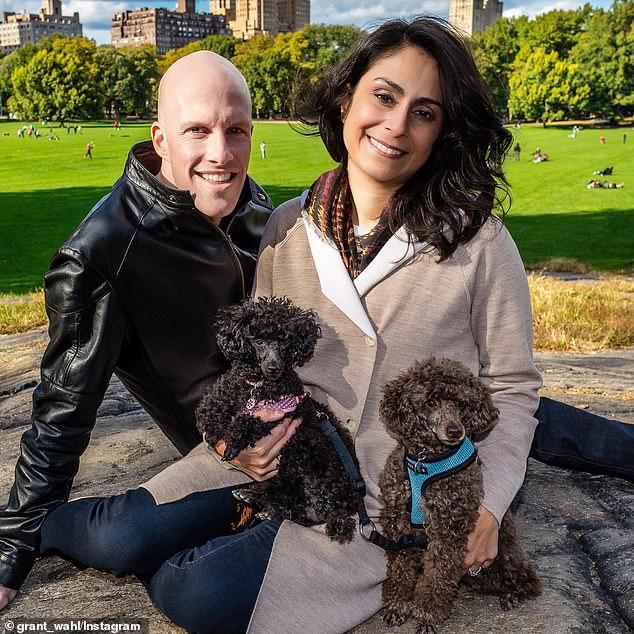 Wahl worked for Sports Illustrated from 1996 to 2021, covering soccer and college basketball, then started his own website.

He also worked for Fox and CBS, and he wrote the books “The Beckham Experiment,” about England star David Beckham’s move to Major League Soccer’s LA Galaxy, and “Masters of Modern Soccer.”

Wahl – an accomplished sports journalist of over 25 years – was in Qatar covering his his eighth men’s World Cup and his twelfth World Cup overall.

During the match, Wahl suddenly collapsed in his seat in the press box of the Lusail Iconic Stadium in Qatar. 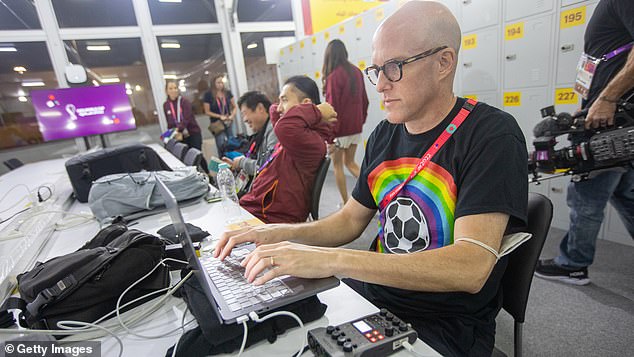 Paramedics on the scene treated him for about half an hour before he was transported to Hamad General Hospital in Doha, where he was pronounced dead on December 10.

An autopsy by the New York City Medical Examiner’s Office revealed the cause of death to be a ruptured aortic aneurysm with hemopericardium, Gounder wrote in a blog post.

US Soccer Communications says they will be honoring Wahl at Wednesday night’s friendly against Serbia with a jersey on an open seat in the press box with ‘Wahl’ on it, ‘along with a framed photo and flowers.

‘A seat will always be left open for Grant at all home @USMNT and @USWNT matches from now until the 2026 World Cup,’ US Soccer Comms said in a tweet.

The award, first given in 2004, is named after the Hall’s historian emeritus.