‘Even if I was going in the toilet, he was going to follow me’: United legend Patrice Evra names Liverpool star James Milner as the ‘most annoying’ player he ever played against

Patrice Evra has named Liverpool star James Milner as the ‘most annoying’ player he came up against in his career – and joked that he would follow him ‘even if I was going to the toilet’.

Marathon man Milner, who is currently fifth and climbing in the list of all-time Premier League appearances, is still flying high at Liverpool at the age of 35.

He spent five years at Manchester City, where he came up against Evra in various feisty derbies, and the Frenchman was quick to name him as one of the most difficult opponents he ever faced. 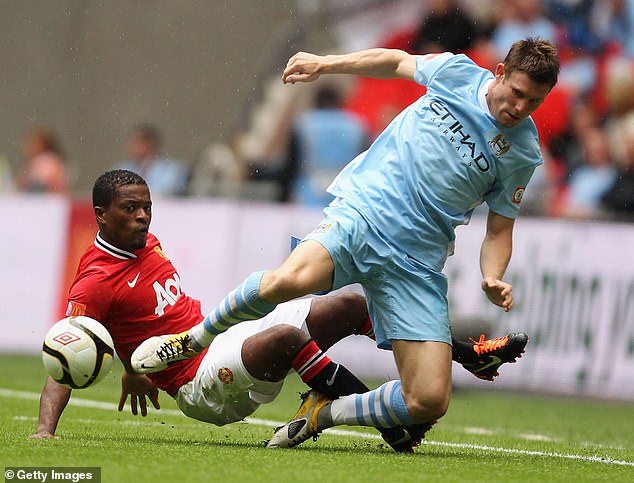 ‘The toughest one? It’s not the toughest one, but the most annoying one was James Milner,’ Evra revealed in a Q&A with Manchester United’s official website.

‘People always expect me to say another one but James Milner. The reason was because he was always defending more than myself.

‘I’m someone, I’m an attacking defender so he frustrated me so much because he was following me everywhere.

‘Even if I was going in the toilet, he was going to follow me. I would say the most annoying is James Milner.’ 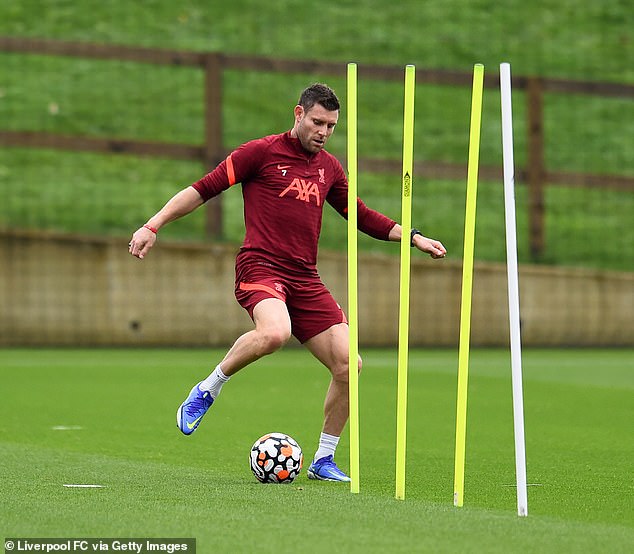 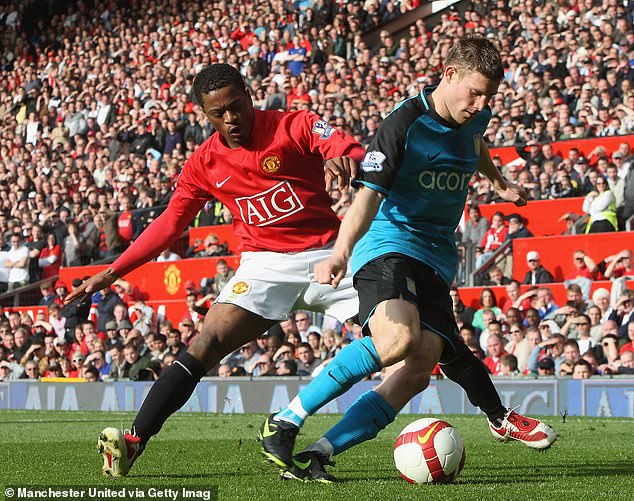 Evra chases down Milner at Old Trafford in 2009, when the latter played for Aston Villa

Evra won the Champions League with United in 2008, as well as five Premier League titles in an eight-year spell with over 350 appearances.

While the 40-year-old retired from the professional game in 2019, after a short spell at West Ham, Milner is still going strong at the top level.

He currently has 569 appearances in the top flight of English football, behind only Gareth Barry, Ryan Giggs, Frank Lampard and David James in the all-time list.

Four more appearances will see him leapfrog the legendary goalkeeper James, and you would expect the ex-England man to have plenty still left in the tank after that.