Unhealthiest boroughs REVEALED: Interactive map shows how up to one in 10 people are in ‘bad health’ in parts of Liverpool… so how does YOUR area fare?

Tower Hamlets and Merthyr Tydfil were today crowned as the unhealthiest places in England and Wales.

Almost one in 10 people living in both boroughs report being in either ‘bad’ or ‘very bad’ health.

In contrast, just 2.8 per cent of residents living in the neighbouring, affluent areas of Wokingham and Hart confessed to being in ill health.

A fascinating interactive map — which MailOnline app users can see by clicking here — illustrate the huge divide in health.

The 10 UNHEALTHIEST rated areas for England and Wales

Figures come from the Office for National Statistics, based on results from the 2021 census.

Despite being the year when the UK battled the Covid pandemic, some 47.5 per cent of people across England and Wales reported their health as being very good.

This was an increase of 2.5 percentage points from the figure recorded in the census a decade ago.

Meanwhile, the percentage reporting being in poor health went into decline.

Overall, only 1.2 per cent of people reported being in very bad health, down from 1.4 per cent in the previous census.

And the proportion reporting their health as being bad also fell, from 4.7 per cent to 4.5 per cent.

However, there were regional differences.

People living in Tower Hamlets were more than three times as likely to say they were in poor health compared to those living in the City of London.

Other areas where Brits reported being in poor health were Blaenau Gwent in south Wales (9.3 per cent), followed by the city of Liverpool (9.2 per cent) and neighbouring borough Knowsley (9 per cent).

This chart shows the combined overall health ratings for England and Wales for both 2011 and 2021 censuses. It shows more Britons rated their health as ‘very good’ in 2021 (47.5 per cent) compared to a decade ago (45 per cent). This was met with declines in the proportion of Britons rating their health as very poor with only 1.2 per cent in 2021 doing so compared to 1.2 per cent in 2011 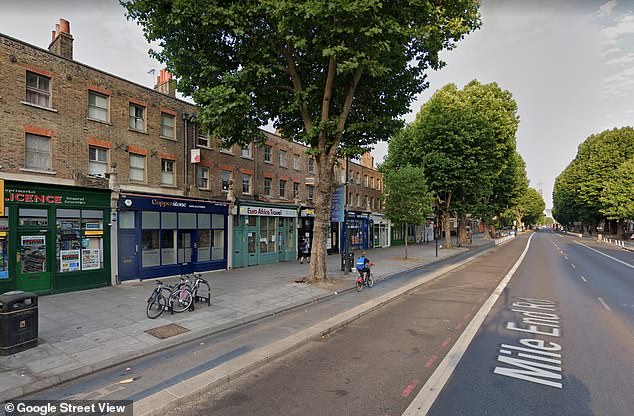 Mile End Road in Tower Hamlets. People in the London borough rated their health as among the worst in England and Wales with 9.5 per cent saying they were in bad or very bad condition 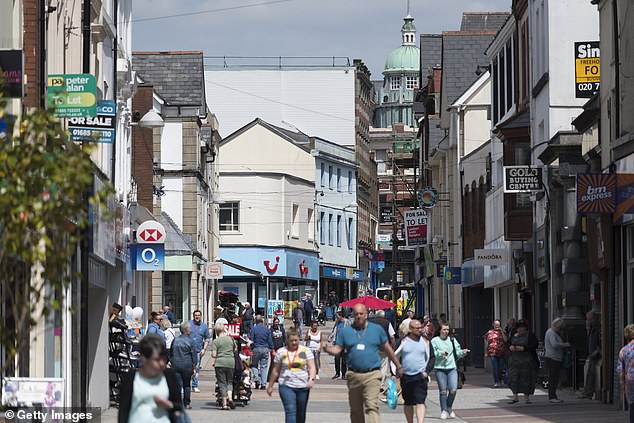 As did the residents of Merthyr Tydfil in Wales, with almost one in 10 people in this area also ranking their health as being bad 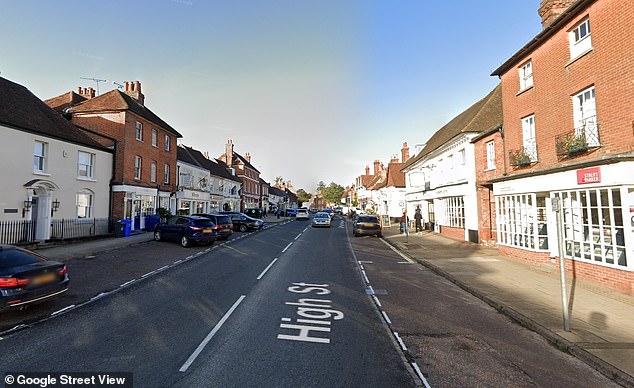 In contrast, the people of Hart ranked their health as being among the best in the nation, with 87.9 per cent of its denizens, like those in the village of Odiham (pictured), ranking their health as good or very good 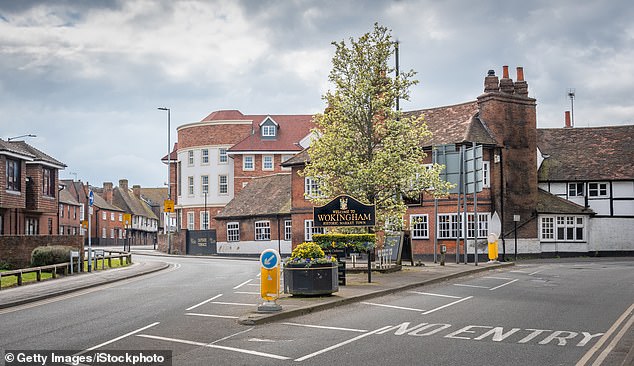 The people of Wokingham were also among the front runners in terms of being good health with 87.5 per cent rating it highly

These were followed by Blackpool and Manchester, where 8.8 per cent of people reported being in poor health.

By region the North East of England reported the highest proportion of Britons in very poor health, 1.6 per cent of the population.

In comparison, the South East of England only recorded 0.6 per cent of its population as being in very bad health.

And while Tower Hamlets did record the highest proportion of Britons in poor health, the 9.5 per cent figure was an improvement compared to 2011.

In that census the borough recorded that 12 per cent of the population was in ill health.

Overall, 81.7 per cent of people in England reported being in good health compared to only 79.1 per cent of their Welsh counterparts.

The ONS analysis does have limitations, firstly that it recorded people’s perception of their health, not the medical reality.

ONS analysts also noted the fact the census was conducted during the Covid pandemic could have altered people’s perception of their health and influenced the results.