‘I think he is going to be ready’: Unai Emery hints at a potential recall for World Cup hero Emiliano Martinez ahead of Aston Villa’s clash with Wolves after being benched for their win over Tottenham

Martinez, who helped Argentina win the tournament in Qatar last month, was left out of last Sunday’s 2-0 win at Tottenham despite returning to training with Villa two days earlier.

Villa boss Emery stuck with Martinez’s No2 Robin Olsen against Spurs, with the 30-year-old on the bench, but the Spaniard believes Martinez is now in the right frame of mind to return to club football. 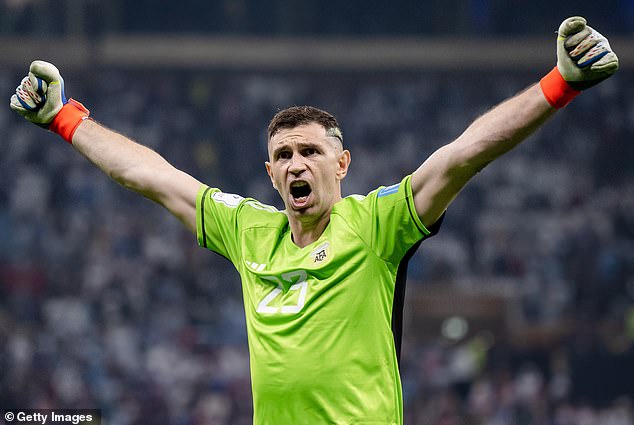 He said: ‘He has had a very good start, travelling with us to Tottenham after training on Friday and Saturday.

‘I think he is going to be ready after his rest and after the emotion he had with winning the World Cup.

‘He is very important for us and we can be proud of him because he’s a World Cup winner and now his focus is 100 per cent with us at Aston Villa.’

Villa fans in the Holte End are planning to welcome back Martinez with a banner celebrating his efforts for his country. 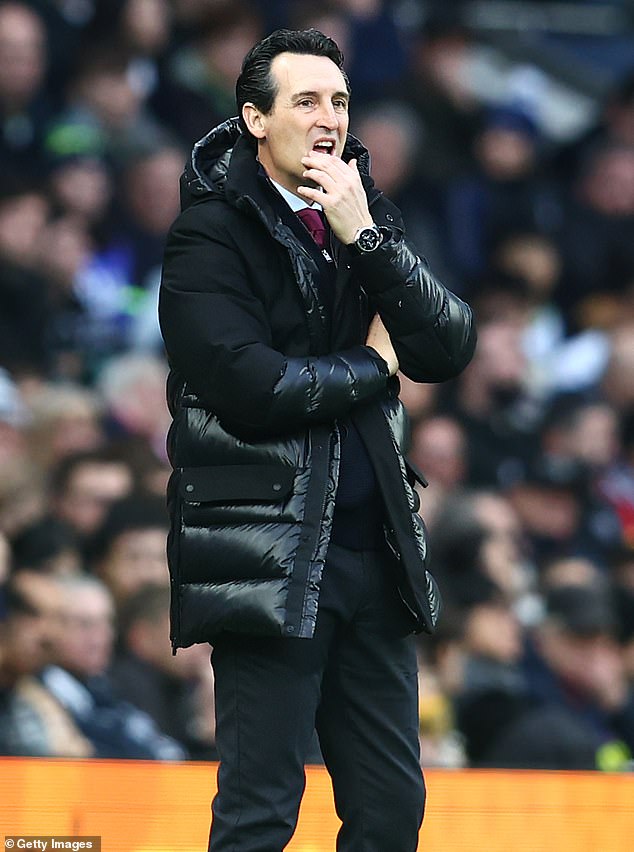 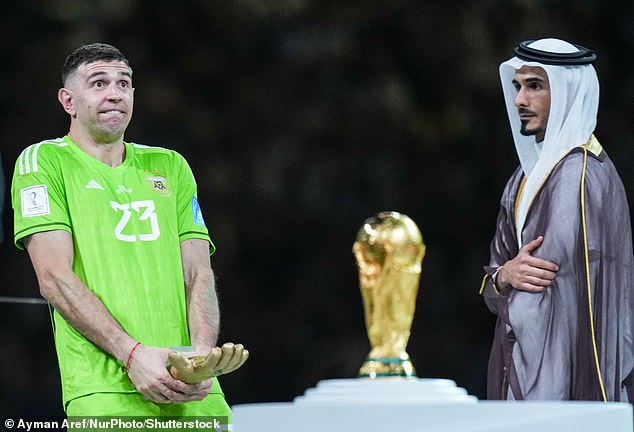 Emery had also planned to speak to Martinez, 30, about his controversial antics following the tournament.

Martinez made an obscene gesture after being awarded the Golden Glove for the tournament’s best keeper, and continued to bait France star Kylian Mbappe in the days that followed.

Nonetheless, Martinez established himself as one of the best goalkeepers on the planet in Qatar and his imminent return to action is a huge boost to Emery as he tried to lead Villa up the table.