Still waiting for summer! MORE storms will batter UK during 14 HOURS of non-stop rain on Friday ahead of another washout weekend… but end of August is set to ‘higher than average’ temperatures

Thunderstorms will bring a washout end to the week in Britain from tomorrow, with more than a month’s rainfall possible in some areas – but warmer weather is on the way.

The worst of the conditions will be on Friday with up to 4in (100mm) of rain forecast over the day in a Met Office weather warning covering the Midlands and North of England, North Wales and Northern Ireland.

Areas hit by the storms could receive as much as 1.2in (30mm) of rain in just a couple of hours between the period of 10am to midnight – compared to the normal August rainfall for England which is 2.7in (69mm).

But the Met Office has at least predicted some good news for staycationers and families on school holidays, with the second half of August set to be ‘drier’ with ‘higher than average’ temperatures. 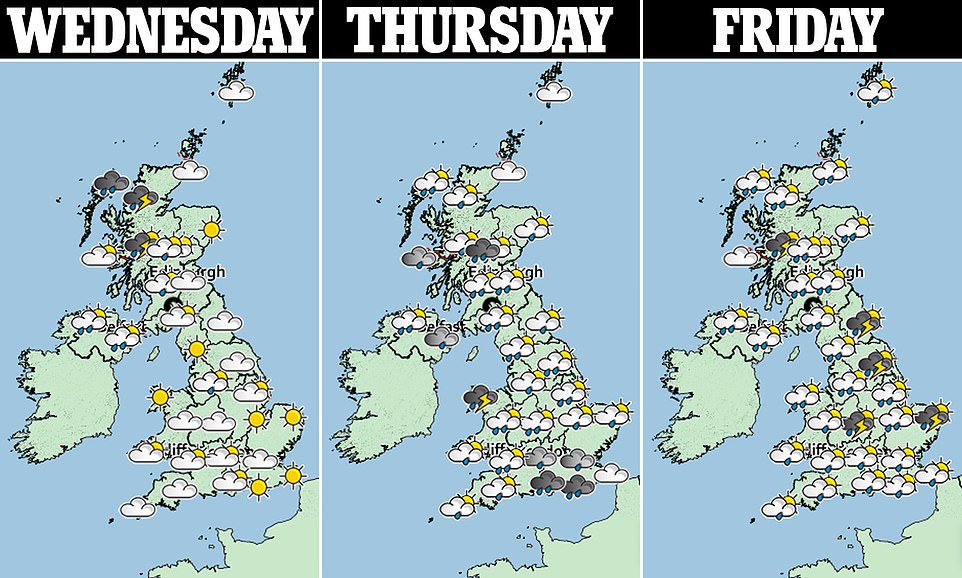 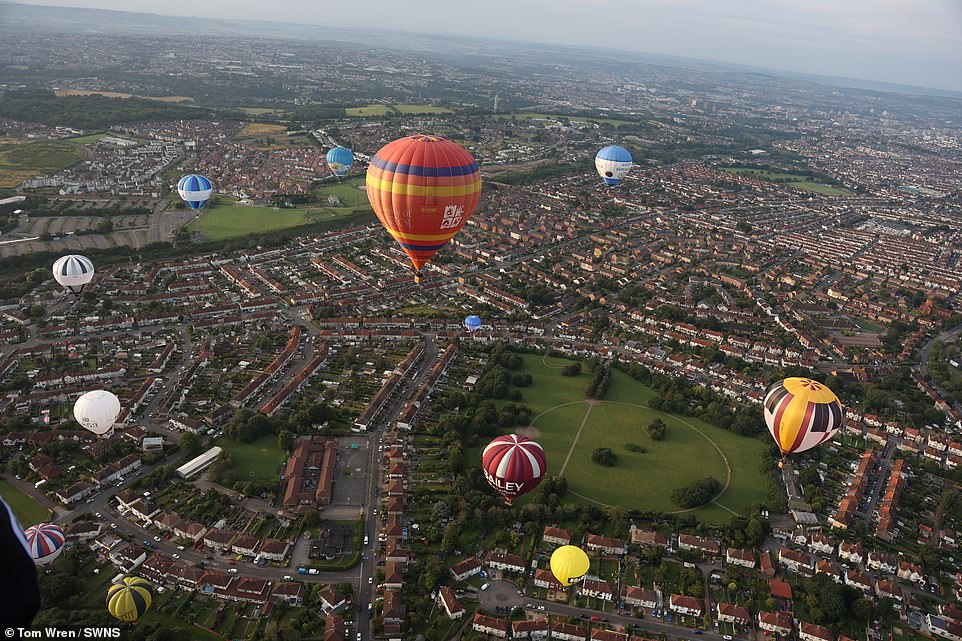 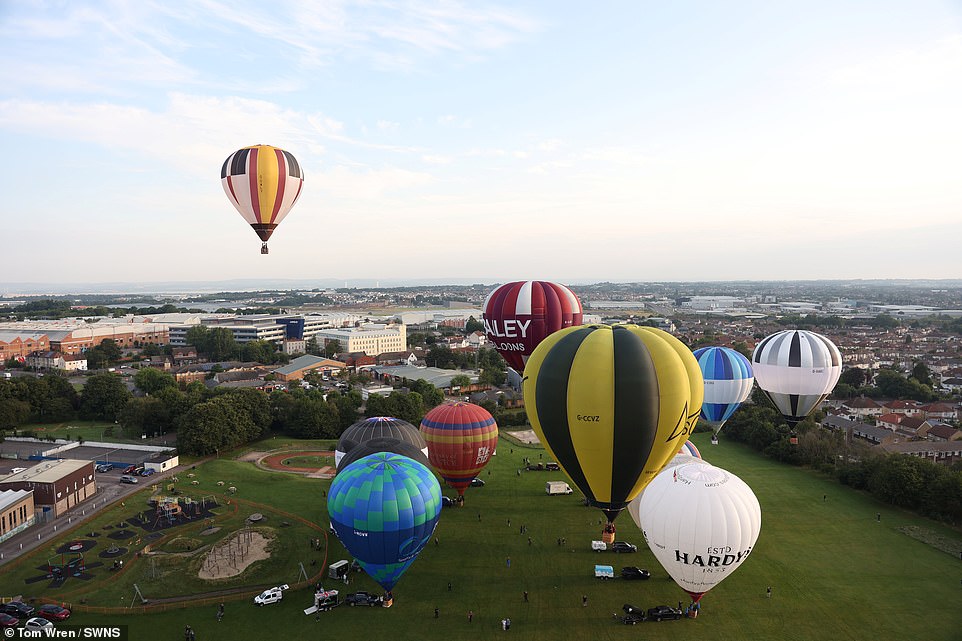 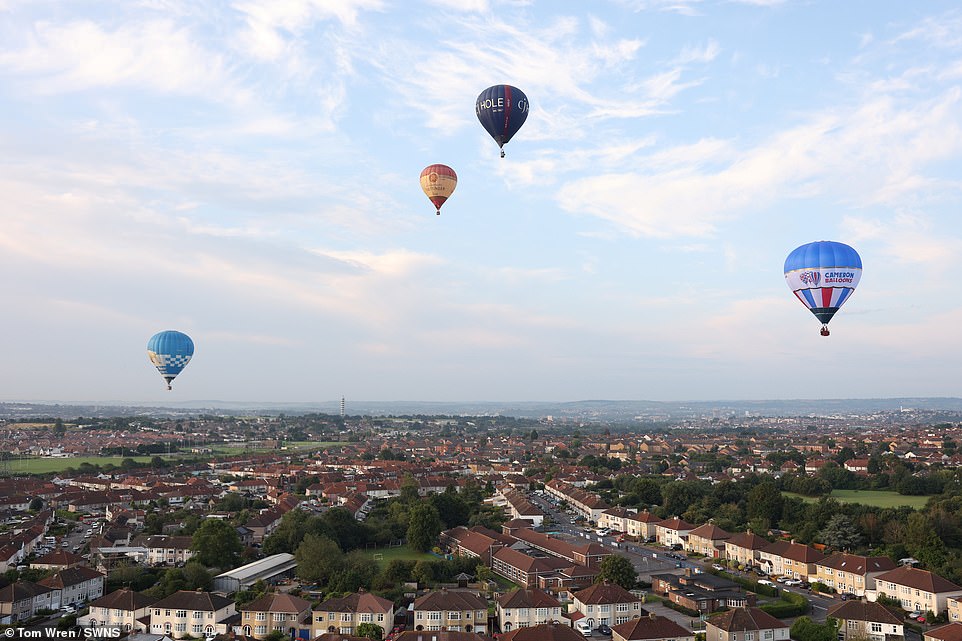 Met Office forecaster Nicola Maxey stressed the weather may still be under an ‘Atlantic influence’, with showers in the North and West, adding: ‘We are likely to see potential for thunderstorms through much of this week.’

The average temperature for August is 70.5F (21.4C) in southern England and 66F (19C) in the UK as a whole. Ms Maxey added: ‘There’s little signal we’re going to see any exceptionally hot temperatures.’

An area of low pressure arriving tomorrow is set to bring showers and longer spells of rain, the heaviest likely in Wales and western England. The low pressure is then due to move into Scotland on Friday.

This will be followed by further showers into the weekend. The Met Office warns that ‘some of these showery spells may merge to give slightly longer spells of rain, with some thunderstorms likely to develop from these’. 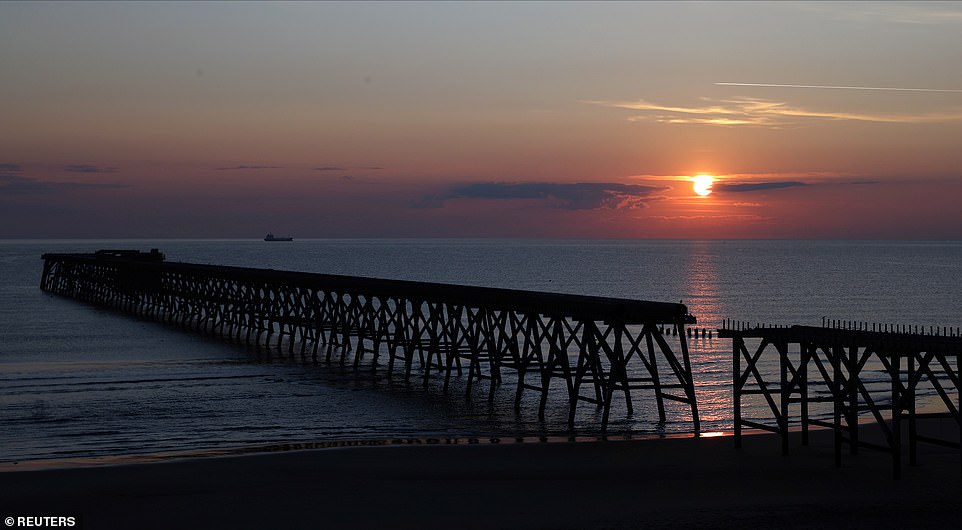 The sun rises over Steetley Pier off North Sands in Hartlepool, County Durham, on a beautiful morning today 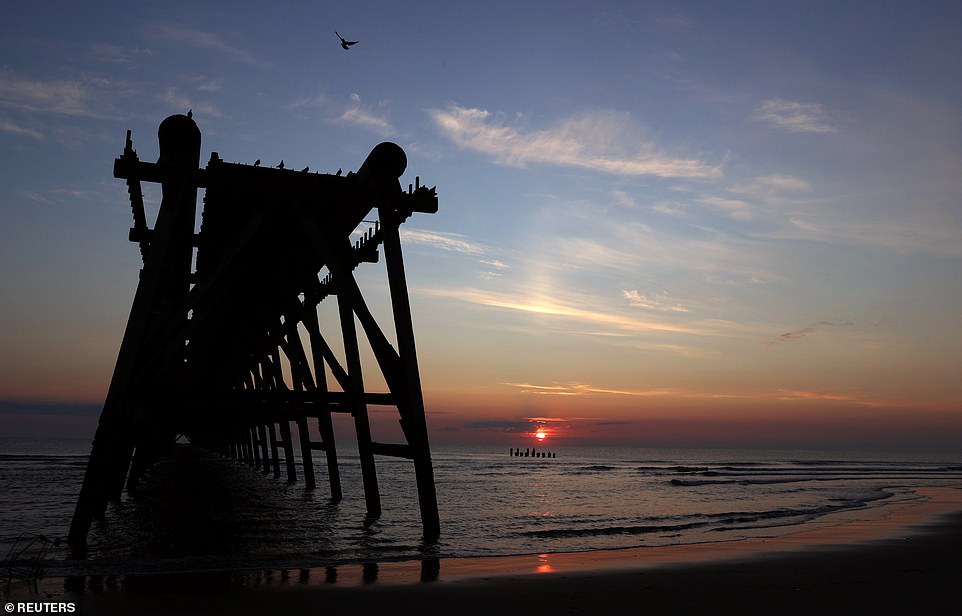 Forecasts again say ‘torrential downpours are likely in some places’, while ‘there is a risk of strong winds at times for some’. Miss Maxey said accumulations of rain in areas receiving a couple of thunderstorms could be high. 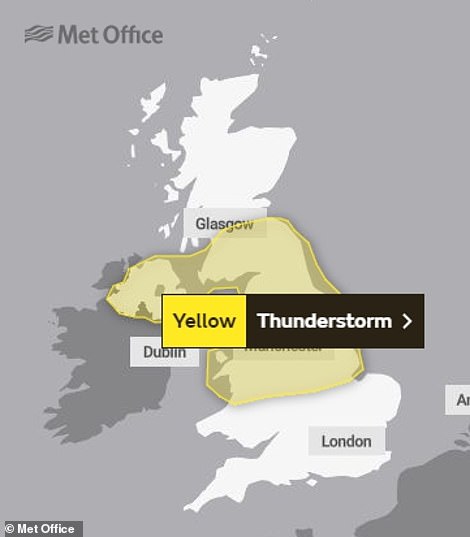 The Met Office weather warning for thunderstorms on Friday

But she added that it was ‘quite usual to receive most of the month’s rain in two to three bursts during the summer months’. The thunder could bring more flooding and make driving conditions difficult due to surface water and poor visibility.

An improvement in the weather is likely in the second half of next week. Miss Maxey said: ‘From the 10th, 11th up to late August, there’s some indication that we might see more settled weather as an area of high pressure moves in.

‘But we’ll continue that Atlantic influence, so it’s unlikely to be a situation where temperatures build day by day, as happened in July. It could mean dry conditions become more prevalent but with the risk of showers and thunderstorms.

‘Temperatures are due to turn higher than average but there’s little signal we’re going to see any exceptionally hot weather for the second half of the month.’

Miss Maxey said it was too early to give further details about the warm conditions. Temperatures over the coming days are only set to reach highs of 70F (21C) to 72F (22C) in northern and southern areas of England and Wales.