Millions of people in the U.K. faced tough new coronavirus restrictions on Saturday, with Scotland and Northern Ireland demanding tighter measures to try to halt a new variant of the virus that is believed to spread more quickly.

Northern Ireland went into a six-week lockdown, while in Wales, restrictions that were relaxed for Christmas Day were also reimposed.

The number of people under England’s top level of restrictions — Tier 4 — increased by six million on Saturday to 24 million people overall, about 43 per cent of England’s population. The region included London and many of its surrounding areas.

No indoor mixing of households is allowed, and only essential travel is permitted. Gyms, pools, hairdressers and stores selling non-essential goods have been ordered to close, and pubs and restaurants can only do takeout. Business groups say the restrictions will be economically devastating to their members.

Another 570 daily deaths from COVID-19 were reported, bringing Britain’s total death toll to 70,195, the second-worst in Europe after Italy. Britain also reported more than 32,700 new cases of the disease on Christmas Day.

Fears about the U.K.’s new variant have sparked a week of border chaos. About 1,000 British soldiers spent Christmas Day trying to clear a huge backlog of trucks stranded in southeast England after France briefly closed its border to the U.K. and demanded coronavirus tests from all drivers.

But British Transport Secretary Grant Shapps said Saturday that more than 15,000 drivers had been tested and that the backlog at a testing site at Manston Airport was cleared by Sunday morning. Only 36 positive tests had been reported, he said on Twitter.

“A massive THANK YOU to everyone who’s worked tirelessly over the past few days to reduce the huge disruption caused by the sudden French border closure,” Shapps tweeted.

The first cases of the U.K.’s new variant have now been detected in France and Spain. A French man living in England arrived in France on Dec. 19 and tested positive for the new variant on Friday, the French public health agency said. He has no symptoms and is isolating at his home in the central city of Tours.

Meanwhile, health authorities in the Madrid region said they had confirmed the U.K. variant in four people, all of whom are in good health. Regional health chief Enrique Ruiz Escudero said the new strain had arrived when an infected person flew into Madrid’s airport. 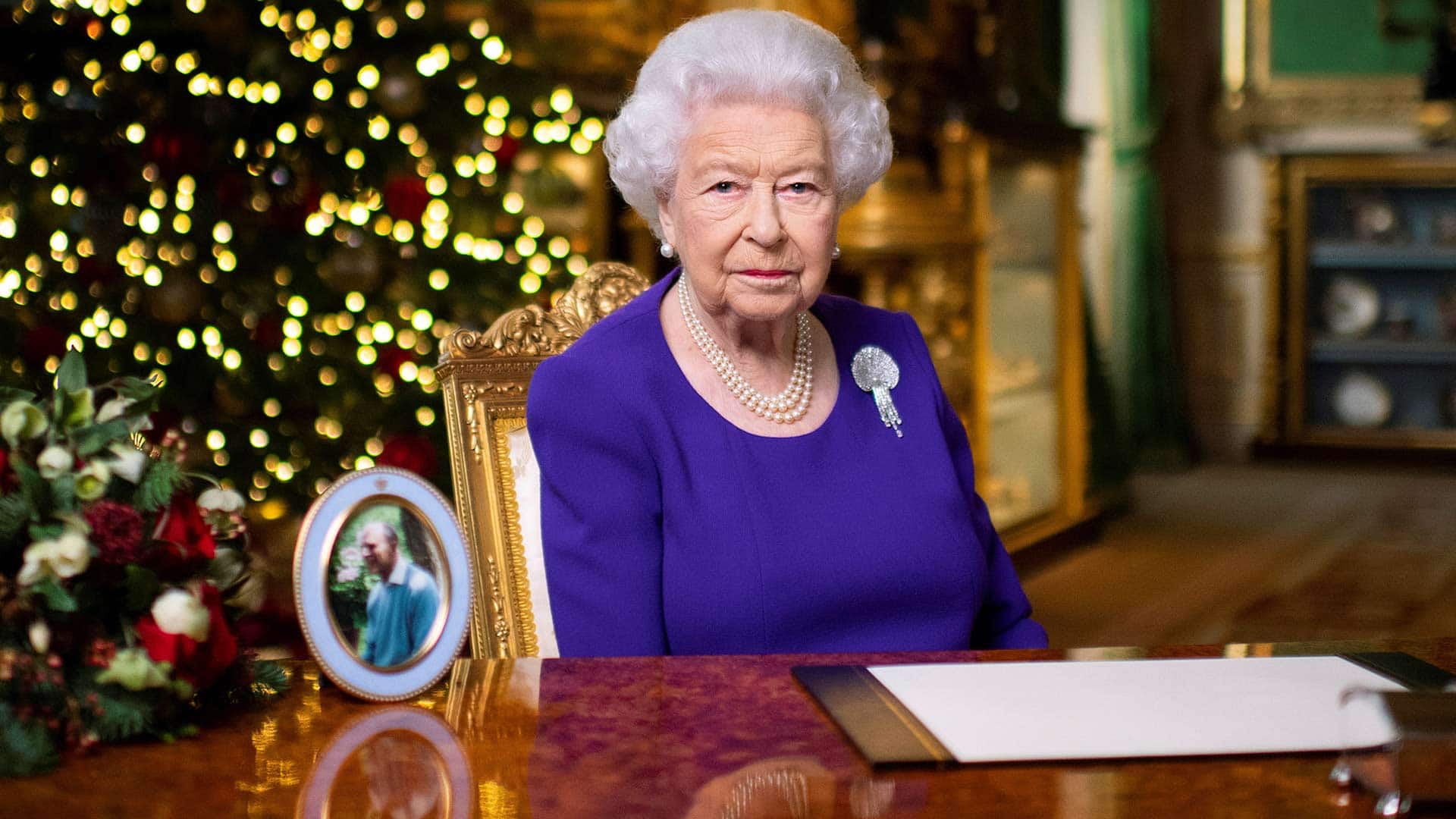 The Queen’s annual Christmas message was one of hope for a world torn apart by the pandemic, but also of gratitude for the sacrifices so many have made. 1:59

In her annual Christmas address, Queen Elizabeth, who has spent much of the year isolating at Windsor Castle with her husband, Prince Philip, delivered a heartfelt message of hope praising the “indomitable spirit” of those who have risen “magnificently” to the challenges of the pandemic.

The 94-year-old queen and Prince Philip, 99, were setting an example by not visiting relatives as usual over Christmas.