Tyson Fury’s promoter Bob Arum has stated that the Gypsy King’s next fight will take place in the UK and ‘no later than April’.

The world champion has not fought in the UK since his August 2018 victory over Francesco Pianeta in Belfast.

Since then, his last five fights have all taken place in the United States – four of which in Las Vegas after Fury signed with Arum and his Top Rank stable.

Fury is next expected to fight mandatory challenger Dillian Whyte and Arum has said that it is ‘very important’ that the Gypsy King can get a homecoming reception after more than three years away.

Arum told Sky Sports: ‘It is very, very important that Tyson, having done his last five fights in the US, that he goes back and does a fight in the UK.

‘He is a Brit, he has plenty of fans in the UK, and if he does a fight in the UK then comes back to the US, he will bring 10,000 Brits with him. American fans have to learn to sing like the Brits. 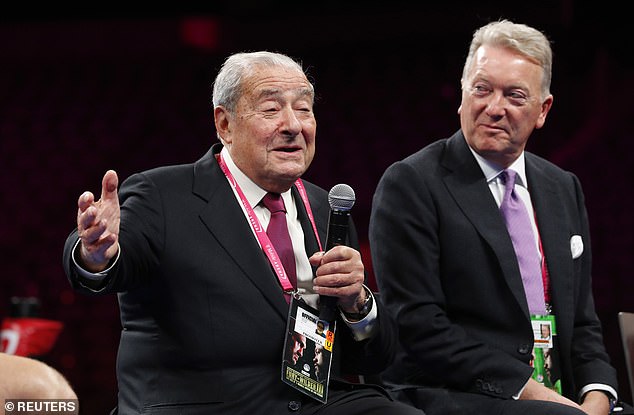 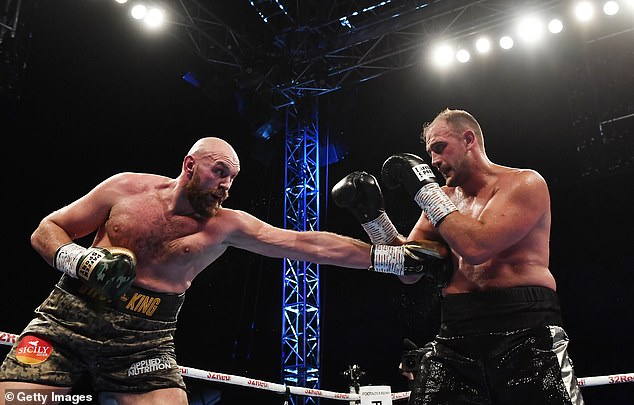 He added: ‘Frank Warren is going to Manchester to meet Fury to work out a date. It could be March or April, but no later than April.’

Whyte is currently the WBC ‘interim’ champion, putting him in line to challenge for Fury’s world title.

He was due to defend that status against Otto Wallin this weekend, until the British contender withdrew with a shoulder injury.

Wallin’s team are hoping to have the fight rescheduled but the British contender who has waited over three years for a shot at the title, is prioritising a fight with Fury. 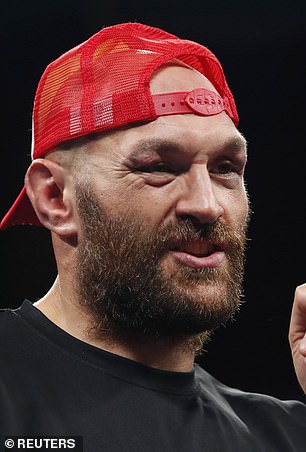 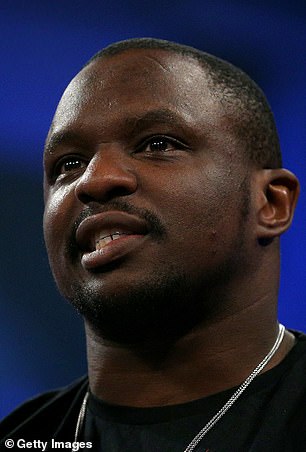 Joe Joyce, who is promoted by Warren and currently the WBO mandatory challenger, is another potential option to next go head-to-head with Fury.

Arum said: ‘Who Fury fights next will be determined by Fury. If the fight is in the UK, I would think Whyte would be a good possibility, as well as Joyce.’

The Gypsy King is coming off a historic victory over Deontay Wilder to end their trilogy series and maintain his undefeated record.

A fight in the UK would give British boxing fans the chance to give Fury a hero’s welcome after enjoying his last five fights in the US.