Tyson Fury has fired a shot at heavyweight rival Anthony Joshua stating he has never fought one opponent during the prime of their career.

The Gypsy King was due to meet Joshua in an undisputed clash this year, before an arbitrator ruled that he had to face Deontay Wilder in a trilogy fight.

Throughout his career, Joshua has picked up big victories over the likes of Wladimir Klitschko, Alexander Povetkin, Kubrat Pulev and Joseph Parker.

Former Manchester United defender Gary Neville asked Fury why boxing misses out on big fights such as the Gypsy King against Joshua.

Fury said on Neville’s The Overlap show: ‘I do think that the best boxers do fight each other eventually, but it’s not gonna happen when everyone calls for it. 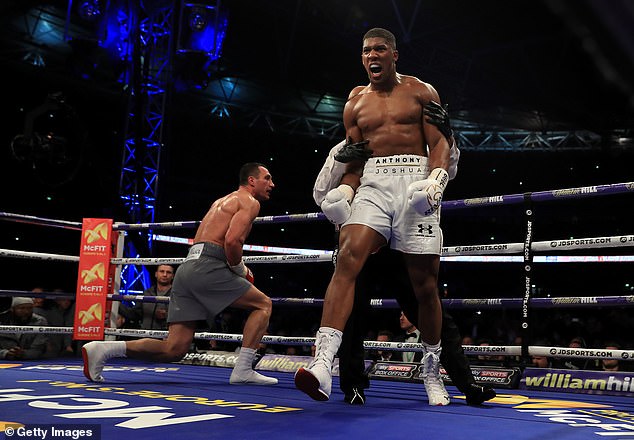 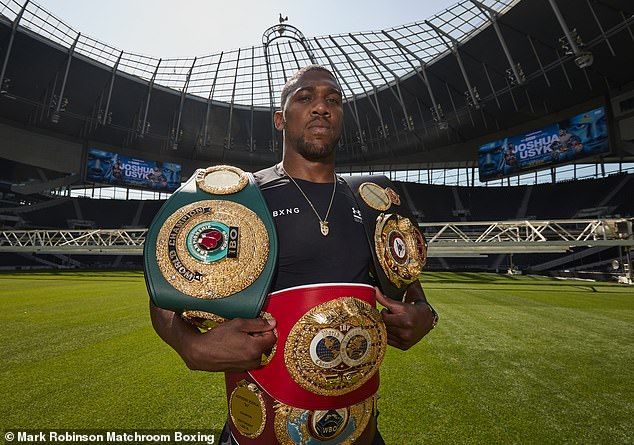 ‘It only happens when, say, one boxer’s on the slide and one’s in his prime. Then you get them wanting to fight each other.

‘But you very rarely get two prime fighters fight each other. Because one of them is always a bit wary that they’re gonna lose.’

Then speaking about Joshua’s record he added:’ Anthony Joshua’s fought not one heavyweight in his prime.

The clash between Fury and Joshua has now been placed further in doubt, with the pair needing to overcome their respective hurdles against Wilder and Oleksandr Usyk. 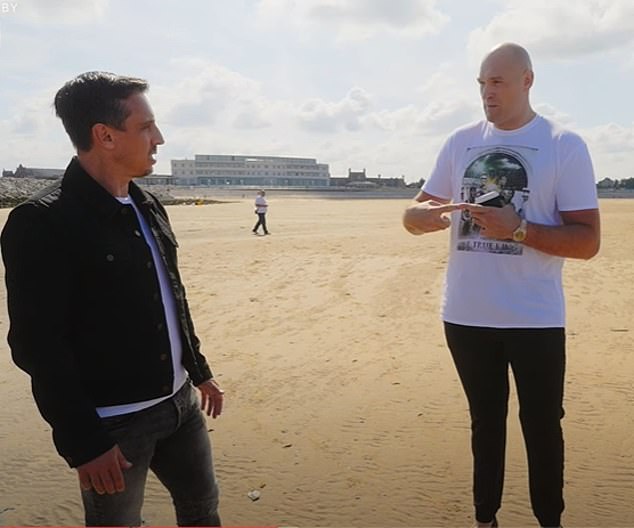 Fury recently revealed his dream next five fights, which included a Joshua double-header, after defeating Wilder and then Dillian Whyte in December.

However, Fury insists he does not think a fight between the pair will ever take place, insisting Joshua and his team knew all about the arbitration case.

‘I was never optimistic about AJ happening,’ Fury said. ‘This was always going on in the background and they knew all that.

‘Eddie Hearn knew it, Joshua knew it – they all knew it. All of a sudden, it’s my fault because I’m a s***house, please.’

He continued: ‘I don’t think the fight will happen. We’ve been trying to do this fight since we were 22 years old and I’m now 33.’