Two thugs, both 20,who battered a wheelchair-bound pensioner, 69, to death to steal £100 face life in prison

Two thugs who battered a wheelchair-bound pensioner to death to steal £100 are facing life in prison after they were convicted of his murder.

Robert Morrison, 69, was brutally attacked in his flat in Kings Heath, Birmingham, on December 10, 2018 and died six days later after contracting pneumonia.

A court heard Ian Knowles and Ismaila Mohamed, both 20, launched the violent assault and stole his bank cards – before they went on to withdraw just £100.

The pair broke into Mr Morrison’s home on Grove Road after following him home from the pub and also took his mobile phone and jewellery.

The pensioner was taken to hospital the following day with significant bruising to his face and body, and three fractured ribs.

Robert Morrison, 69, was brutally attacked in his flat in Kings Heath, Birmingham, on December 10, 2018 and died six days later after contracting pneumonia

He was discharged later the same day, but his neighbour later alerted police because he was concerned for the elderly man.

Officers forced their way into the house where Mr Morrison was found in immense pain, he was taken back to hospital where he sadly died just days later.

A forensic post-mortem revealed he died from pneumonia, which was contracted as a direct result of his fractured ribs sustained during the beating.

Knowles, of Smethwick, Birmingham, was identified after police checks on the property saw Mr Morrison had suffered a history of issues with the defendant.

Officers attended his bail hostel and during a search of the property, Knowles returned and was arrested. 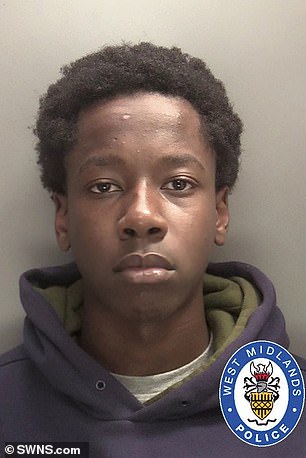 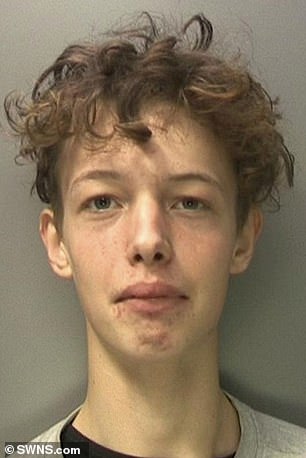 A court heard Ian Knowles and Ismaila Mohamed, both 20, launched the violent assault and stole his bank cards – before they went on to withdraw just £100

Footprints recovered from the crime scene and phone analysis from Knowles’ phone later led detectives to Mohamed, who had previously lived at the same hostel.

A key fob to Mr Morrison’s property was recovered from Mohamed’s room, alongside three watches also belonging to the victim. 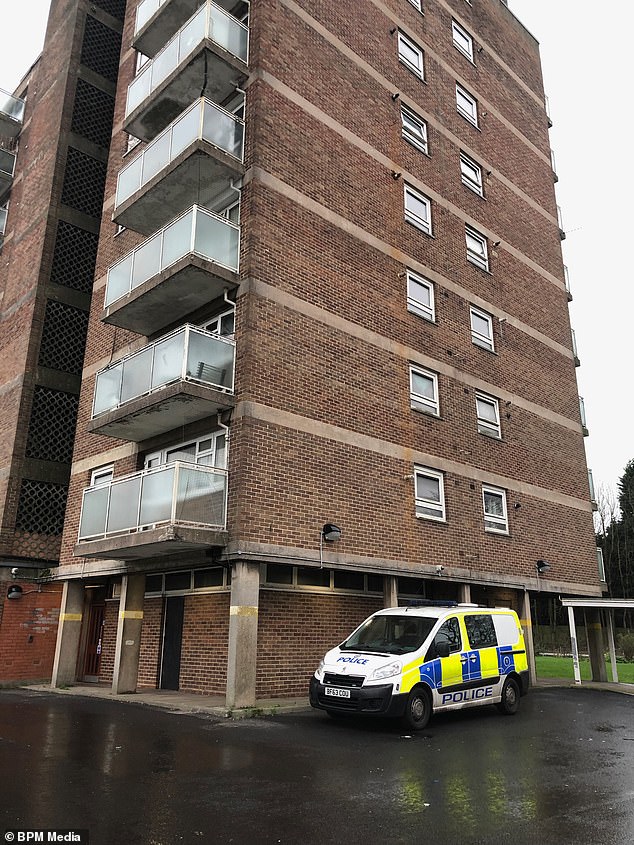 Mr Morrison suffered injuries to his face and body following an incident at his flat in Kings Heath, Birmingham, at around 11.30pm on December 10 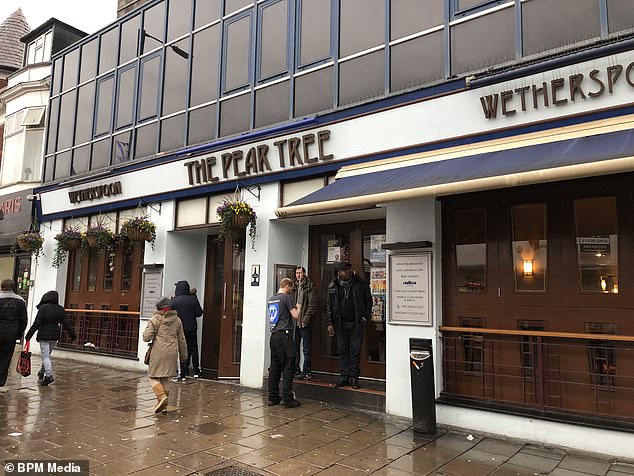 The Pear Tree pub in Kings Heath, Birmingham, where Robert Morrison was a regular

Knowles and Mohamed, of Edgbaston, Birmingham, were found guilty following a four week trial. Knowles pleaded guilty to robbery at a previous hearing.

They will both be sentenced at Birmingham Crown Court on January 22.

Detective Inspector Wes Martin, of West Midlands Police, said: ‘Mr Morrison was a frail man, who used a mobility scooter, and it would have been obvious to the pair that he was vulnerable and unable to defend himself, yet this callous pair continued to rob and assault him, resulting in his tragic death.’