Two men fleeing a police car have died after their car smashed into two other vehicles leaving three others seriously injured.

During the chase the car collided with two other vehicles.

Two men have died after a police chase in Salford last night. Both men were in a car being chased by officers 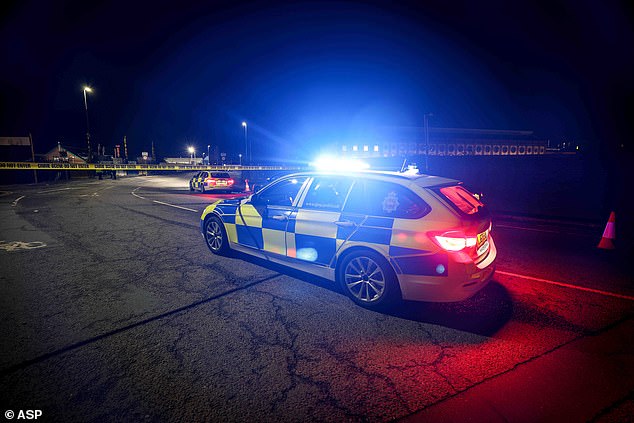 A man and two women suffered serious injuries in the crash last night, which started after a speeding car passed patrolling officers

One man and two women from one of the other vehicles suffered serious injuries and were rushed to a nearby hospital.

Pictures from the scene show a silver car with its doors removed, partially covered by a plastic sheet. 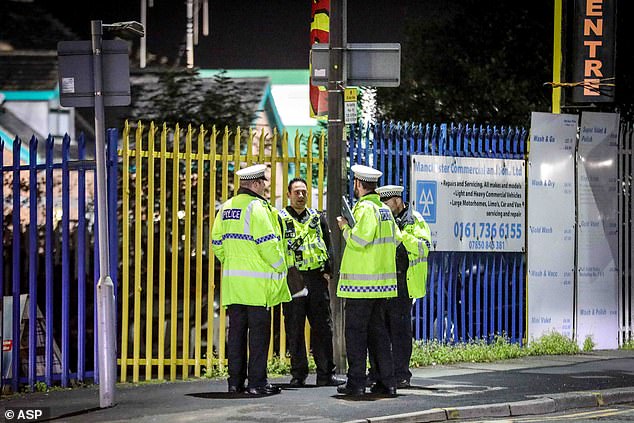 No arrests have been made, police have referred the incident to the IOPC and Greater Manchester Police’s Professional Standards Branch

GMP have released no details about either of the men who died.

No arrests have been made.

The incident has been referred to GMP’s Professional Standards Branch ‘in line with normal procedure’, along with the IOPC, GMP said.